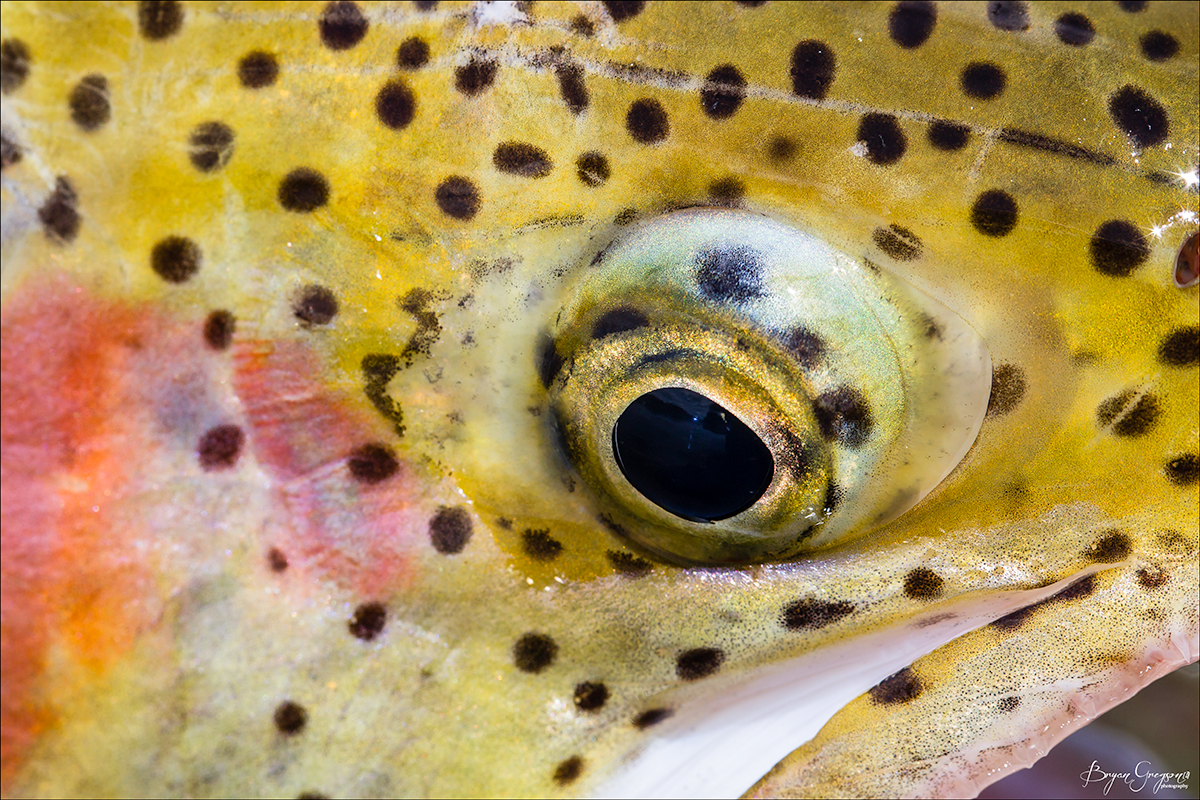 Like anyone with more than a casual interest in the Henry’s Fork, I watch for any clue that can help to reveal the health of its fishery. Weather and stream flow combined with observations from time spent on the water can contribute to a sense of the condition of the trout population. Personal experience and discussion with others who can be found consistently probing its mysteries throughout the year help to form expectations that apply to a season just beginning. And while predictions can often be quite accurate in this regard, much of any forecast is largely based on guesswork. For this reason it has become customary to await the most tangible and reliable indicator of how fishing on the upper Henry’s Fork will transpire in 2013.

It is normally mid to late May when a team of scientists from the Idaho Department of fish and Game embark on an annual mission to assess the trout population directly below Island Park Dam. Using a method known as electro shocking, trout are captured and marked as the first phase of a physically demanding process intended to produce a realistic estimate of trout numbers over an approximately five mile stretch of the river. Phase two is an equally demanding run that will compare marked fish to fish that were not handled during the first run. The size and number of trout are recorded and later factored into a technical and proven formula that produces scientific evidence of what is truly going on with respect to trout prosperity.

Amazed is the best way to describe the reaction to Greg Schoby’s report to a recent gathering of guides and other fishing professionals sponsored by the Henry’s Fork Foundation. As a senior fisheries biologist with Idaho Department of Fish and Game, Greg was in charge of this year’s trout population survey, and even he seemed somewhat astonished at the numbers found in the Island Park section. 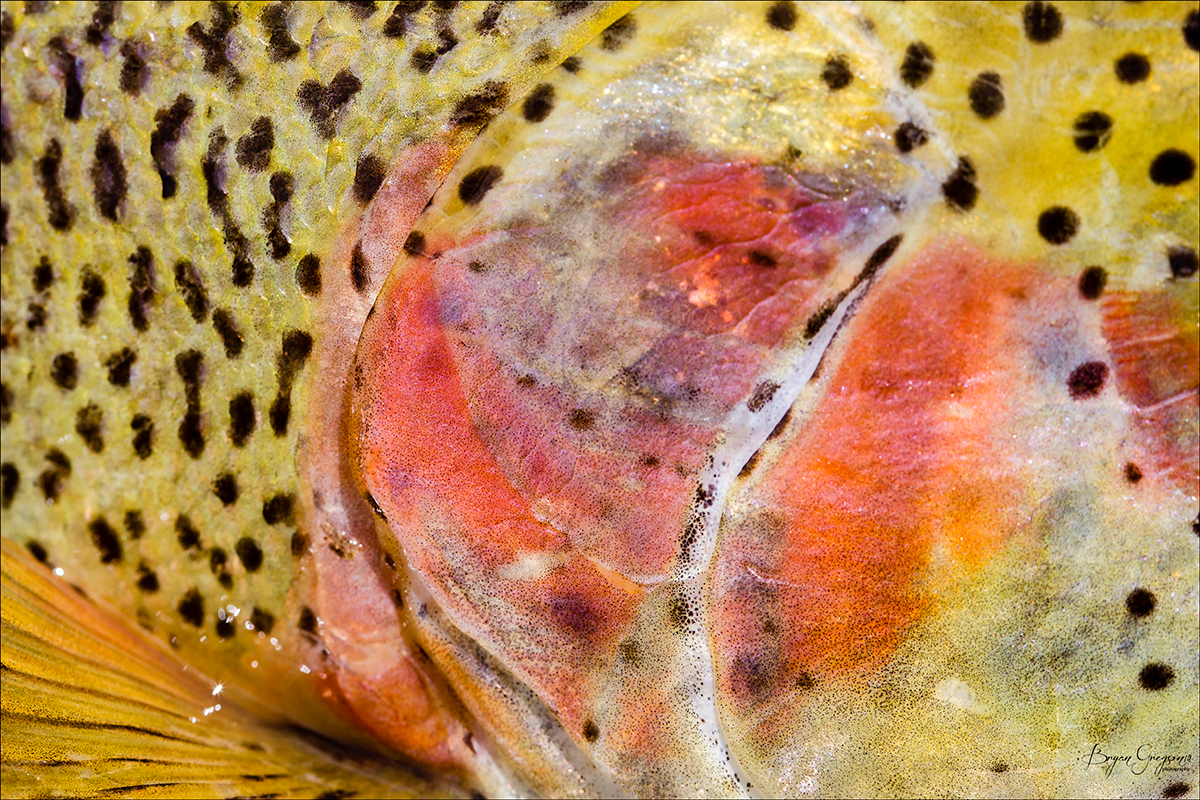 With a ten year average of around 3,000 fish per mile, the 2013 count of more than 6,000 fish per mile establishes a record for the rainbow trout population between Island Park Dam and Last Chance. While plenty of trout much larger were observed, the average size of about 12 inches helps to explain how the population could be double the number that was counted in the same section only one year ago.

More than any single factor, winter flows so critical to trout survival in their first year can be credited with what can reasonably be considered a population explosion as documented in 2013. And while smaller individuals comprise the majority of this dramatic increase, it is this abundant generation of young trout that will govern the quality of fishing we will experience in the middle section of the Henry’s Fork for the next 4 to 5 years.

Although not yet established as fact, reconnection of a major tributary to the river may also play a role in a vastly improved trout population in one of the most popular stretches of the Henry’s Fork. Orchestrated and now monitored by the Henry’s Fork Foundation, trout in significant numbers are accessing the Buffalo River by way of a clearly functional fish ladder. With a consistent year round flow, this major contributor holds the potential of providing winter refuge from the harshness and instability that can influence the main stem in lean water years.
While it is logical to view nature as the force most influential in promoting this good news to anglers it is also important to understand that factors such as favorable winter flows are not automatically assured even in times of abundant water supply. Additionally, beneficial actions such as the construction of the Buffalo River fish ladder do not happen without leadership and organized effort. 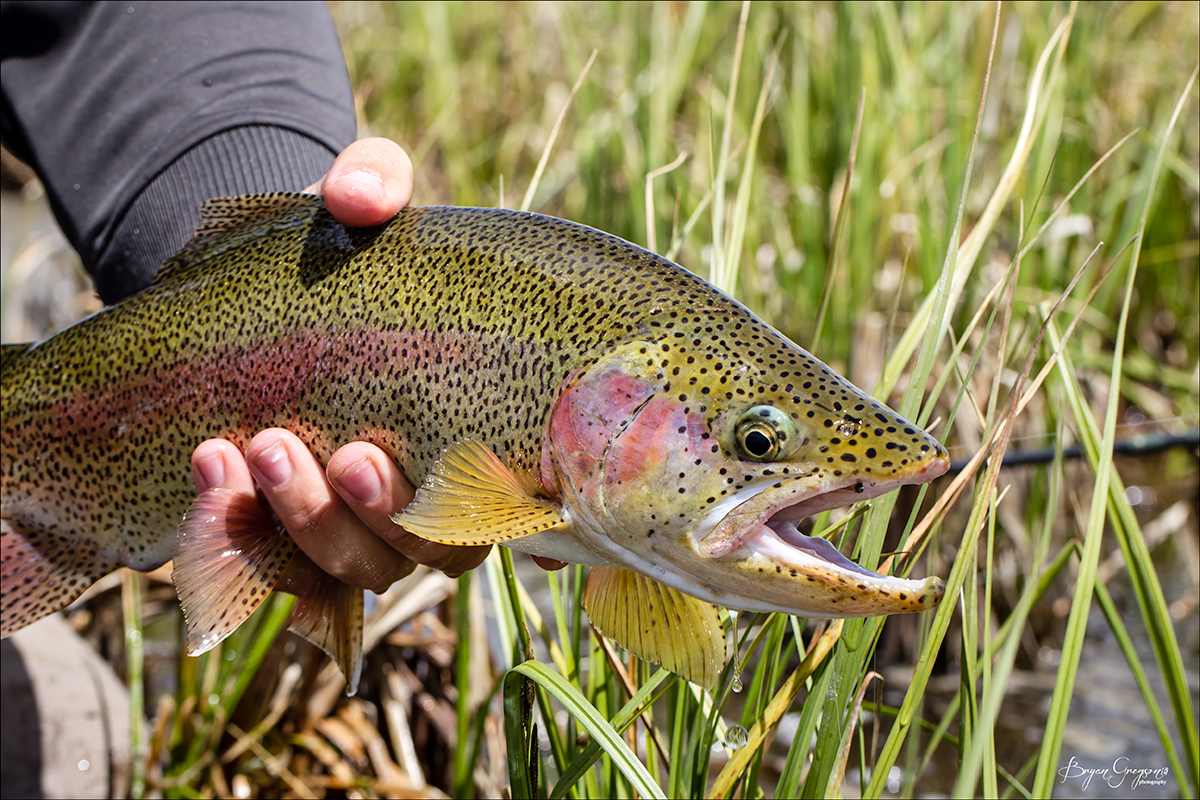 Certainly, we must be grateful to agency professionals such as Greg Schoby whom, despite severe budgetary constraints, provide dedicated service to the river we love. However, an equally committed staff of individuals work tirelessly in negotiation with water managers who must annually be convinced to provide winter flows for the benefit of trout. Ongoing tributary reconnection and scientific research projects that monitor trout movement and habitat requirements are other examples of an organization specifically dedicated to the protection and restoration of the Henry’s Fork Watershed.