The fishing season here on the Henry’s Fork fired a little sooner than usual last week with the arrival of the Salmonflies. Our quiet little fishing village exploded with energy almost overnight. On most years, we don’t witness this occurrence until the Memorial Holiday Weekend, but with this early big-bug flight, things really got got crankin’ a little sooner. Here’s a little more on that and everything else that’s poppin’ around these parts. 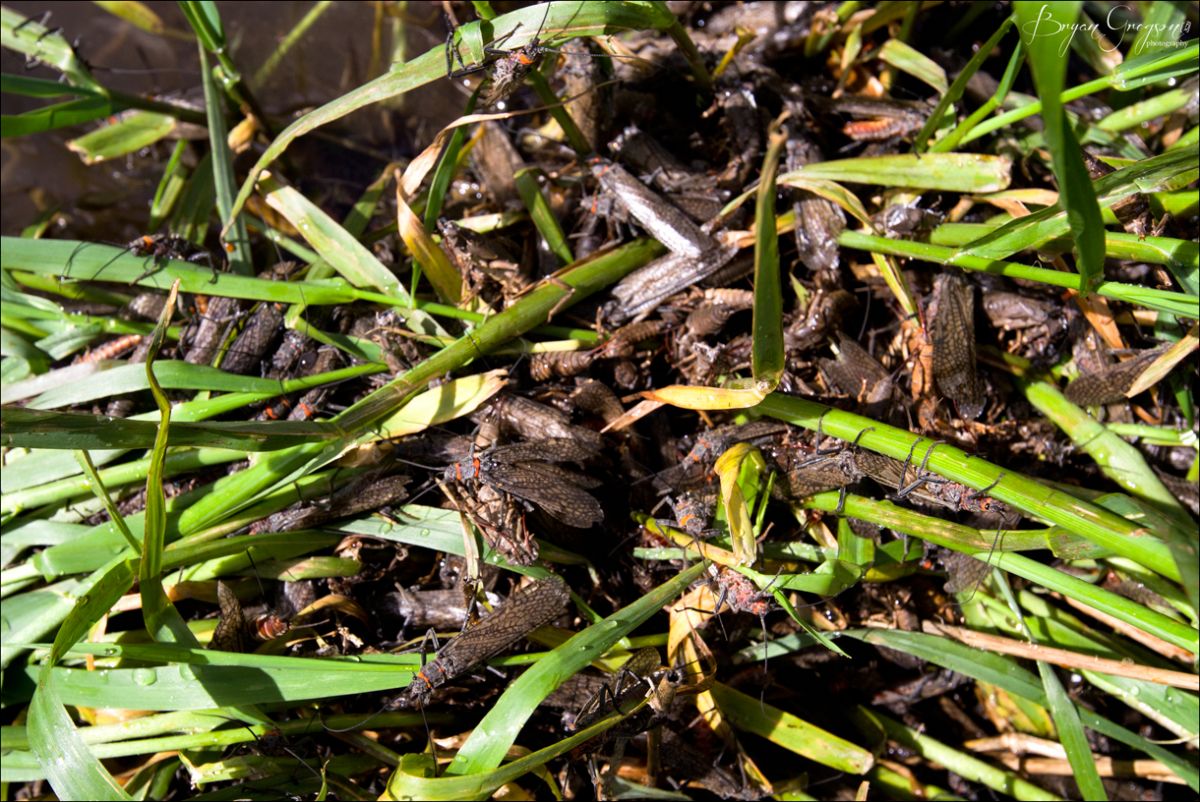 BOX CANYON: Flows out of IP res are 852cfs. This is a premium flow for both floating & fishing. The Salmonfly nymphs are migrating towards the banks & anglers are doing exceptionally well with Rubber-Leg combos trailed either by a smaller Rubber-Leg ("double-rubber), or a smaller BH Nymph like a Tungsten Zebra, King Prince, and caddis life cycle patterns. Look for adult Salmoflies around the Buffalo confluence, where the generally warmer water kicks the hatch off sooner than the Canyon. Streamers early & late are a solid option as well, so keep that meat box close at hand. On the the lower & slower end of the float, look for Baetis, March Brown & thick Caddis hatches to finish out your float on a dry note.

LAST CHANCE: Good practice options here in anticipation of the Ranch opener. Look for March Brown, Baetis & Caddis emergences. The PMD’s should show any day, so get ready.

WARM RIVER TO ASHTON: The Big-Bug BLITZ is on. This is a great piece of water to hunt down large Alpha Trout with big gnarly Dry Flies. The big fish on this stretch rarely show themselves, but this is one hatch where anglers can really capitalize on their lackadaisical nature. Run single dry, Dry-Dropper or Double-Rubber rigs for solid action. It’s been a busy river down there this past week, but it seems everyone is playing nice....let’s keep it that way with a little common courtesy & river etiquette. 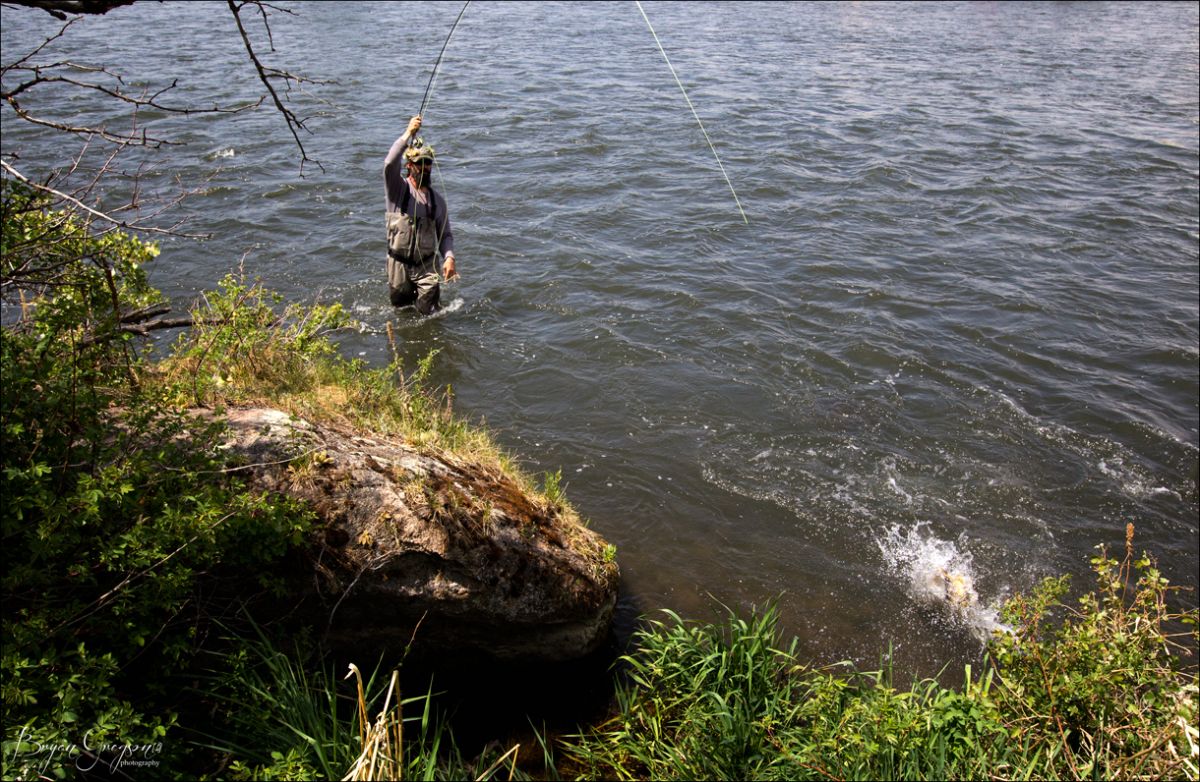 LOWER RIVER: Ashton Dam is currently pumping 2210cfs. Same story as above. The Salmonfly hatch is on & as thick as ever. Fishing has been hot then cold as the big fish stuff themselves then hide out to digest. Longer more accurate casts tight to the bank will be rewarded, as will parking & working fish outside the boat. Don’t neglect the middle of the river either, there are hogs to be had in the deeper water. Lot’s of boats here too, so be courteous. The water from Ashton Dam to Vernon bridge opens Saturday the 26th. 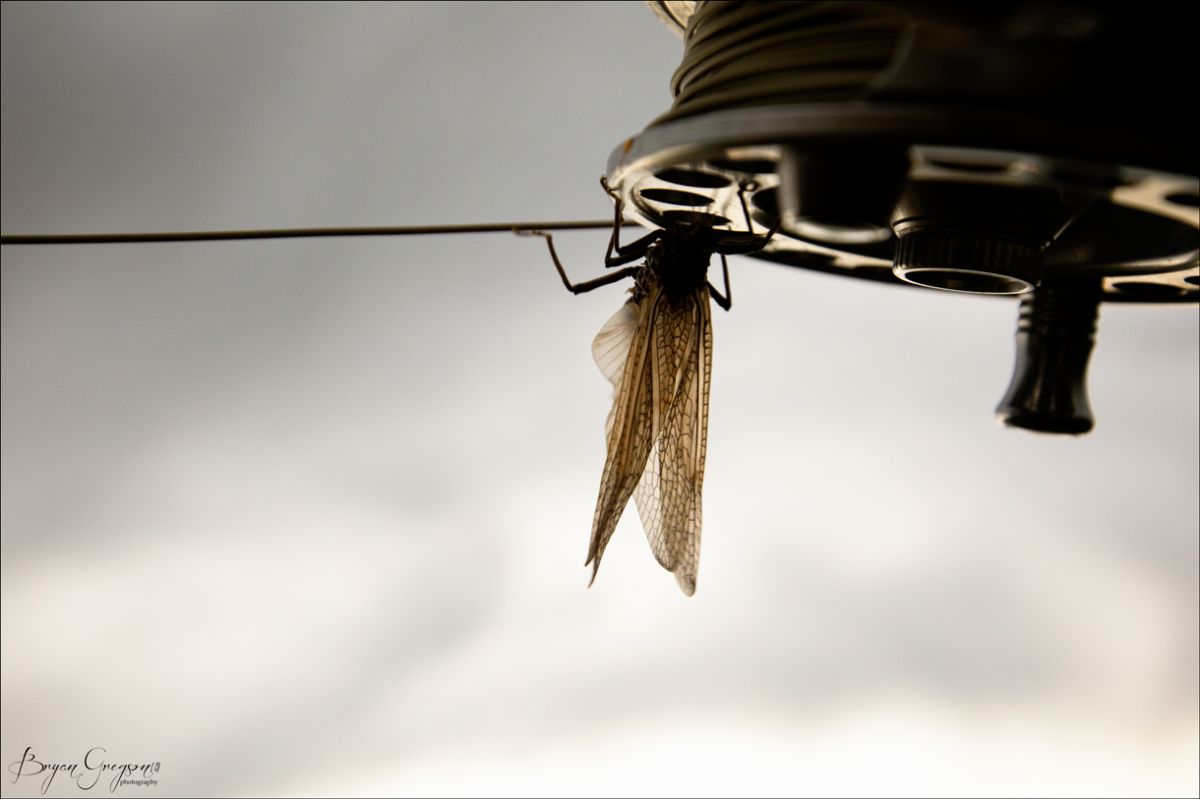 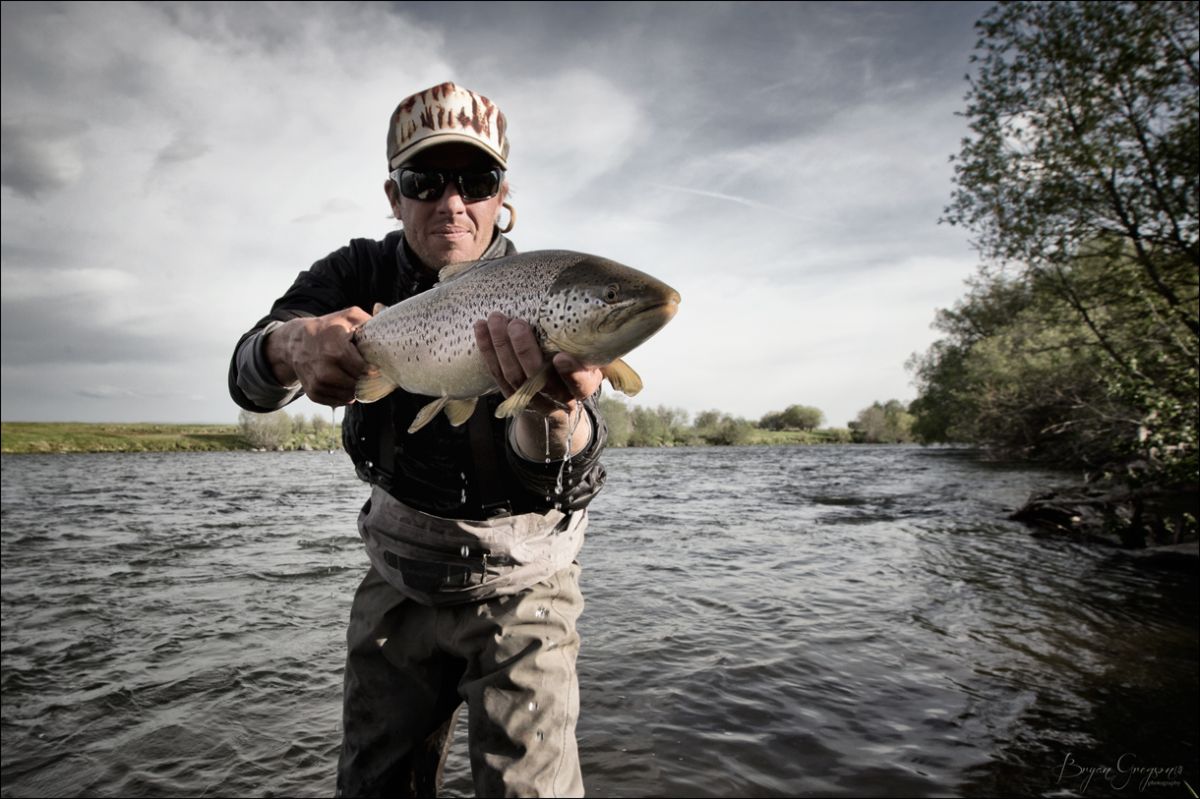 MADISON RIVER: Flows from Hebgen are running 1,010cfs. There were a lot of happy faces after opening day here. Although the the water was up & a tad dirty, anglers reported stunning success fishing the banks with Rubber-Leg Nymphs and BH droppers. This stretch will only improve as the water levels balance & we start seeing some hatches. Ripping streamers around is always a good way to target large predatory fish here as well. The river between the lakes continues to hold up with a strong population of Rainbows & Browns feeding on roe patterns & other junk getting kicked up from the Rainbow spawn.

OZZIE UPDATE:  According to Jason at the Teton Raptor Center, Ozzie is making progress.  On May 21, she participated and completed a "Flight Test."  She was able to fly back and forth in the designated flight chamber a number of times.  A big improvement from when she arrived.  However, due to the demands of the Osprey lifestyle, she will be at the center for a while longer gaining more strength and endurance in hopes of a complete recovery.....Osprey story [HERE]

Stop by the ‘ol TroutHunter before your day for the right flies & supplies, then afterwards for a cold beer and awesome dinner. See you soon!