I fished a beautiful river today. 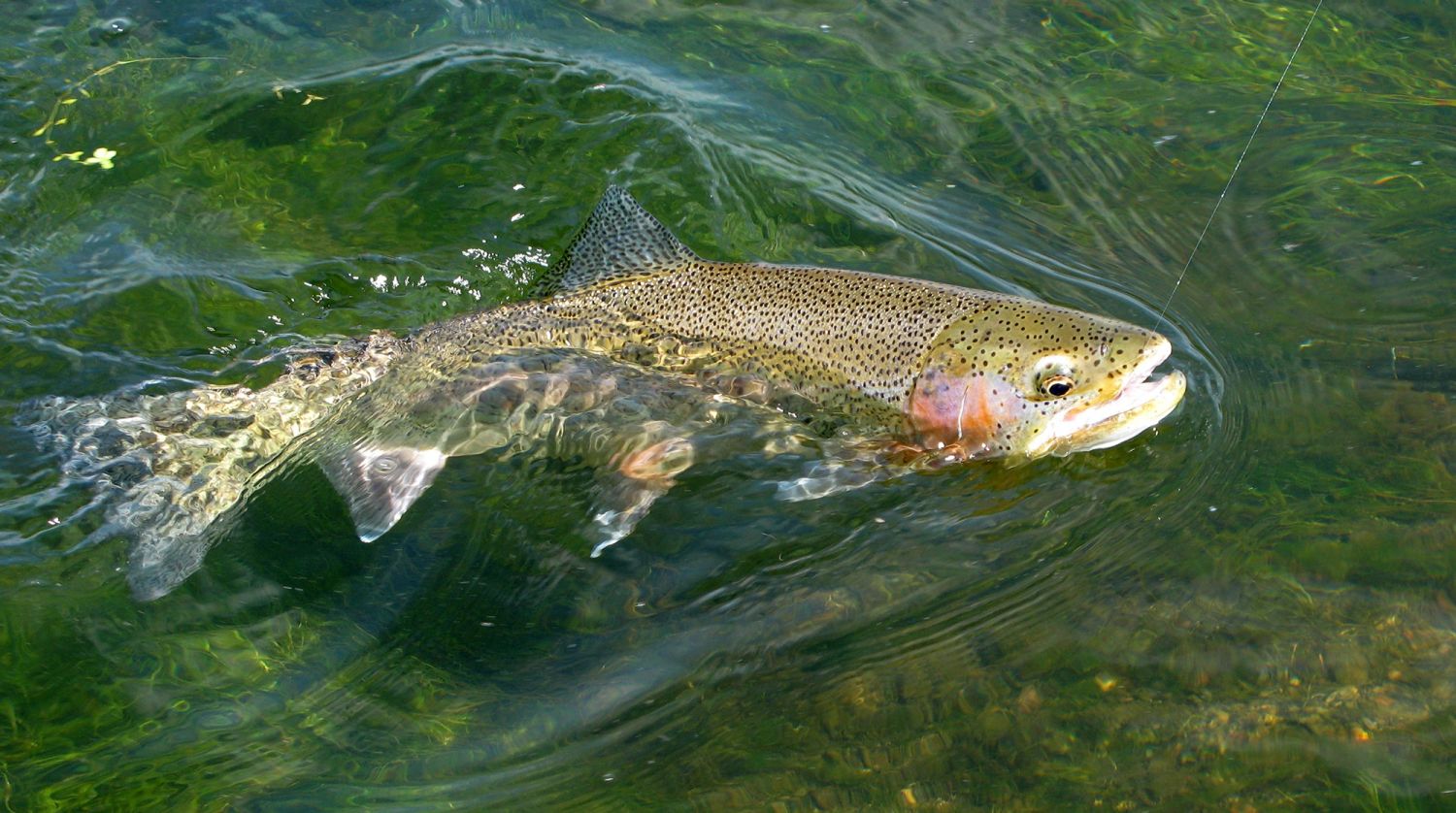 With slow, clear, current gliding over lush green vegetation, the Henry’s Fork flows in stark contrast with the conditions that dominated all of July and early August. For weeks, high and murky water concealed trout feeding almost exclusively beneath the surface while bringing substantial disruption to aquatic hatches that typically grace the river at this time of year.

Understandably discouraged by a shortage of rising trout, some anglers drifted to other destinations where, unlike the Henry’s Fork, a high demand for irrigation needs did not severely alter the quality of fishing. The Missouri comes to mind as do some waters in Yellowstone.

Enduring the long string of hot and dry days were irrepressible river guides who valiantly delivered hard earned results for loyal clients determined to fish the Henry’s Fork regardless of the odds against success comparable to past experience.

With August nearing an end, temperatures finally retreated toward seasonal average while timely thunderstorms brought welcome relief to a thirsty landscape. Arriving as well has been the revival of water conditions more consistent with the needs of trout, insects, and fly fishers.

With lower flows and improved clarity, the river has gradually experienced a resumption of late summer hatches and a proportionate increase in the willingness of trout to feed on the surface. Mayflies like Tricos and Callibaetis have begun to occupy their usual role in attracting anglers to the slower sections while PMDs and summer caddis have also contributed to dry fly opportunity. With terrestrials including beetles, ants, and hoppers adding to the entomological mix, most days are now offering justification to prowl the banks of Harriman and other portions of the caldera section.

With a new month at the doorstep, and another season close behind, I find myself in better spirits with respect to the prospects for September and on into fall. A distinct improvement in my own productivity in recent times combines with the first sighting of Mahogany duns and an increasing number of dry fly targets to elevate my optimism for September and beyond. But with a degree of uncertainty included, there is more than a grain of hope and concern in that outlook. What is certain, however, is that I will be there for whatever the Henry’s Fork has to offer. It is a beautiful river. 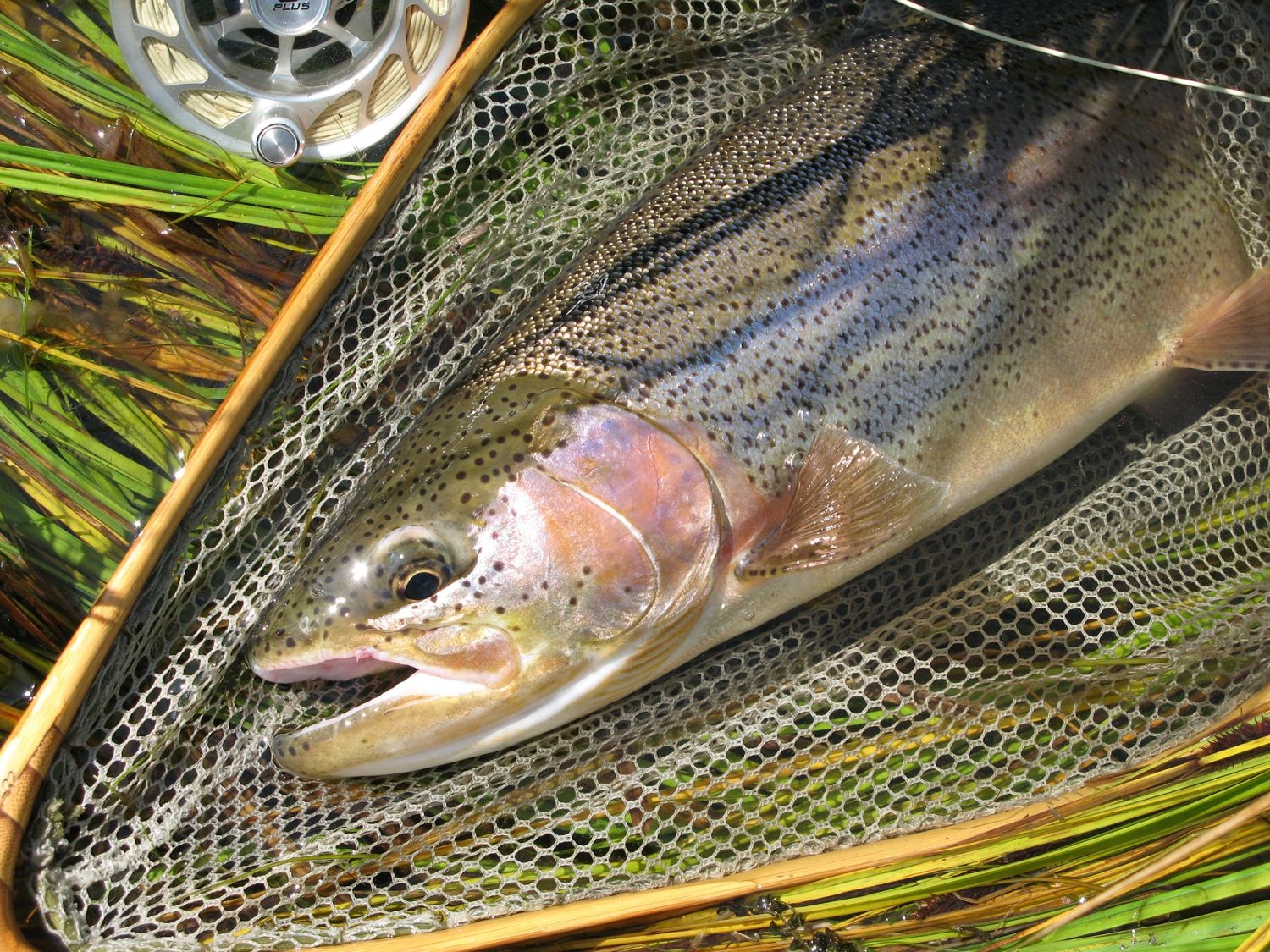