In terms of delivering favorable fishing conditions, most of us in Henry’s Fork country would describe the spring of 2022 to be among the worst.

In a year when winter precipitation measured well below average, the prime snow producing months ended with a dismal forecast for the water supply needed to cover the requirements of farm irrigation through the summer months. A below average snowpack combined with reservoir levels drawn perilously low in the previous year were not a recipe for optimism among agricultural interests, and the bleak picture was also shared by those with concern for the well being of trout. What could not have been expected, however, was an extremely cool weather pattern that extended from April through the first half of June.

With precipitation arriving in the form of snow and unusually low temperatures protecting against melting, the snowpack actually continued to build through a sizable portion of that period. With a reduction of anxiety proportionate to the improvement in the water supply status, the relief among worried residents significantly elevated the level of positivity to a point unimagined earlier in the year. But there are two sides to this story. 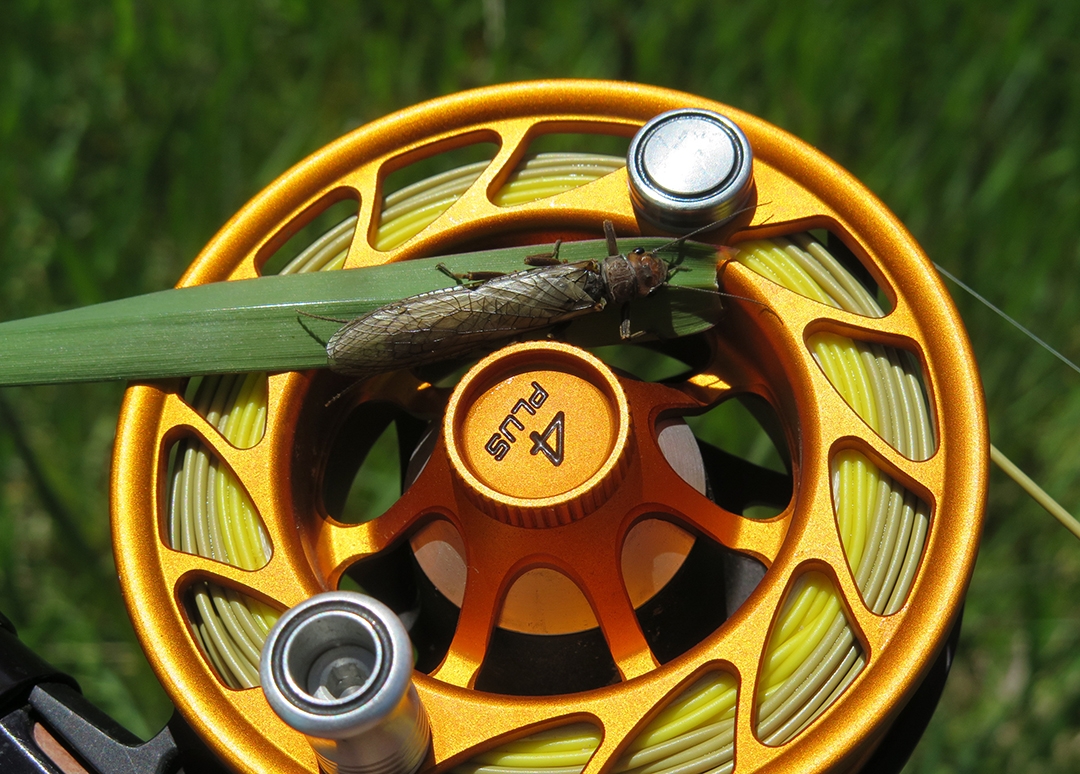 With cold temperatures, stiff winds, and frequent precipitation becoming almost the rule, fly fishers and river guides struggled to find even marginal comfort through a large percentage of days as the unusual weather pattern took its toll. Victims as well through this unfavorable trend were some insect hatches that were delayed, shortened, or nearly eliminated by some extremely harsh conditions. Most prominent in this respect was the much-anticipated Salmon fly hatch that in some instances made only token appearance. 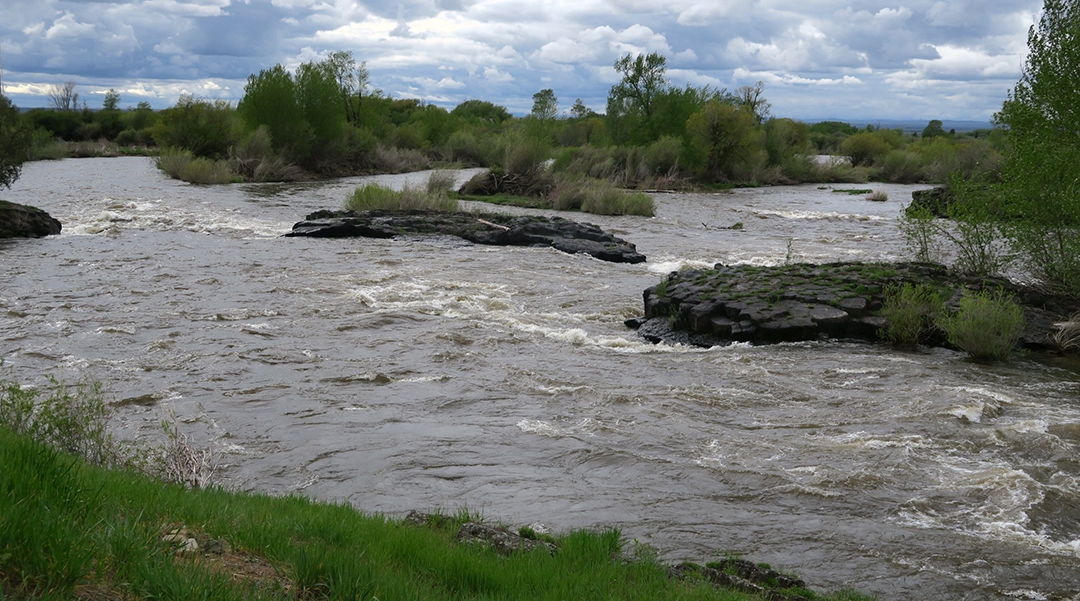 With the summer solstice drawing near, much of the Yellowstone region began to experience exceptional rainfall which, in addition to mountain snowmelt, wreaked havoc on rivers bringing massive flooding to those on the north end of the park while causing others to run extremely high and off color for a substantial number of days. Fortunately, the Henry’s Fork was spared the kind of damage experienced on the Yellowstone and other northern rivers, although flash flooding did occur in some isolated areas.

It is only in the final weeks of June that seasonable conditions associated with summer have become commonplace, and life as normal seems to have returned. While some hatches continue to appear delayed, the river has gradually resumed its expected productivity.

With streamflow now stabilized and aquatic vegetation beginning to occupy its vital role, days on the water have become pleasant and often quite productive. At this point, it is reasonable to become optimistic toward the remaining months in a season of mixed blessings.

With enough water to support crops and trout assumed through another year, we must feel grateful in these times of climate uncertainty and the resulting extremes that must be endured. 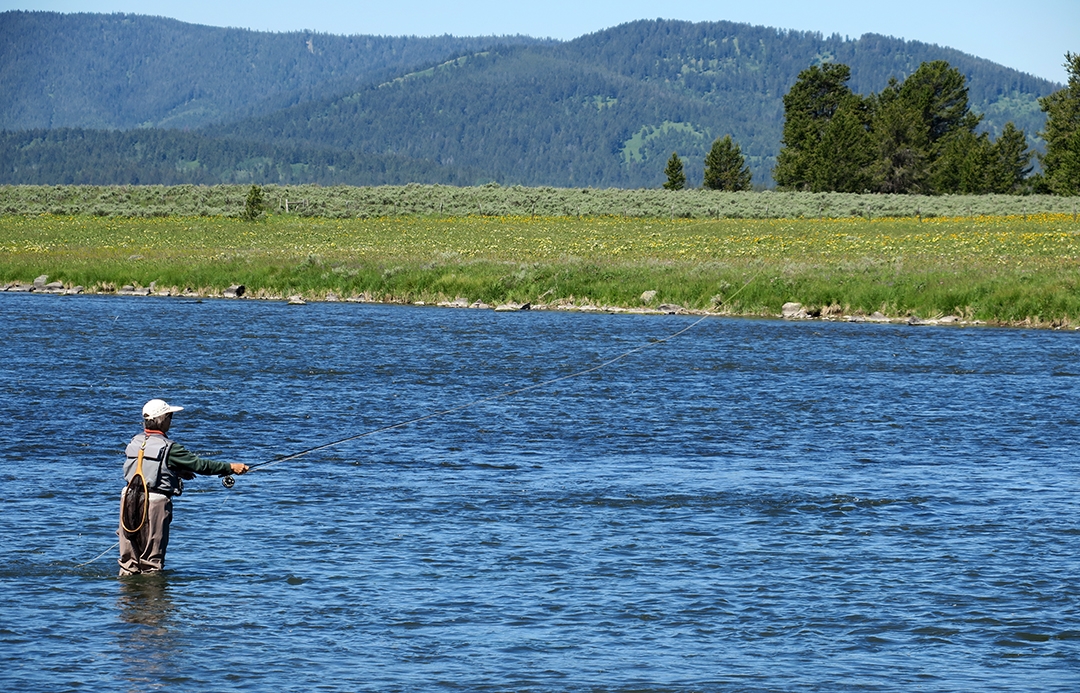