It is not in the too distant past that May in Henry’s Fork country was owned by local residents that do not leave during what is known as the off season. 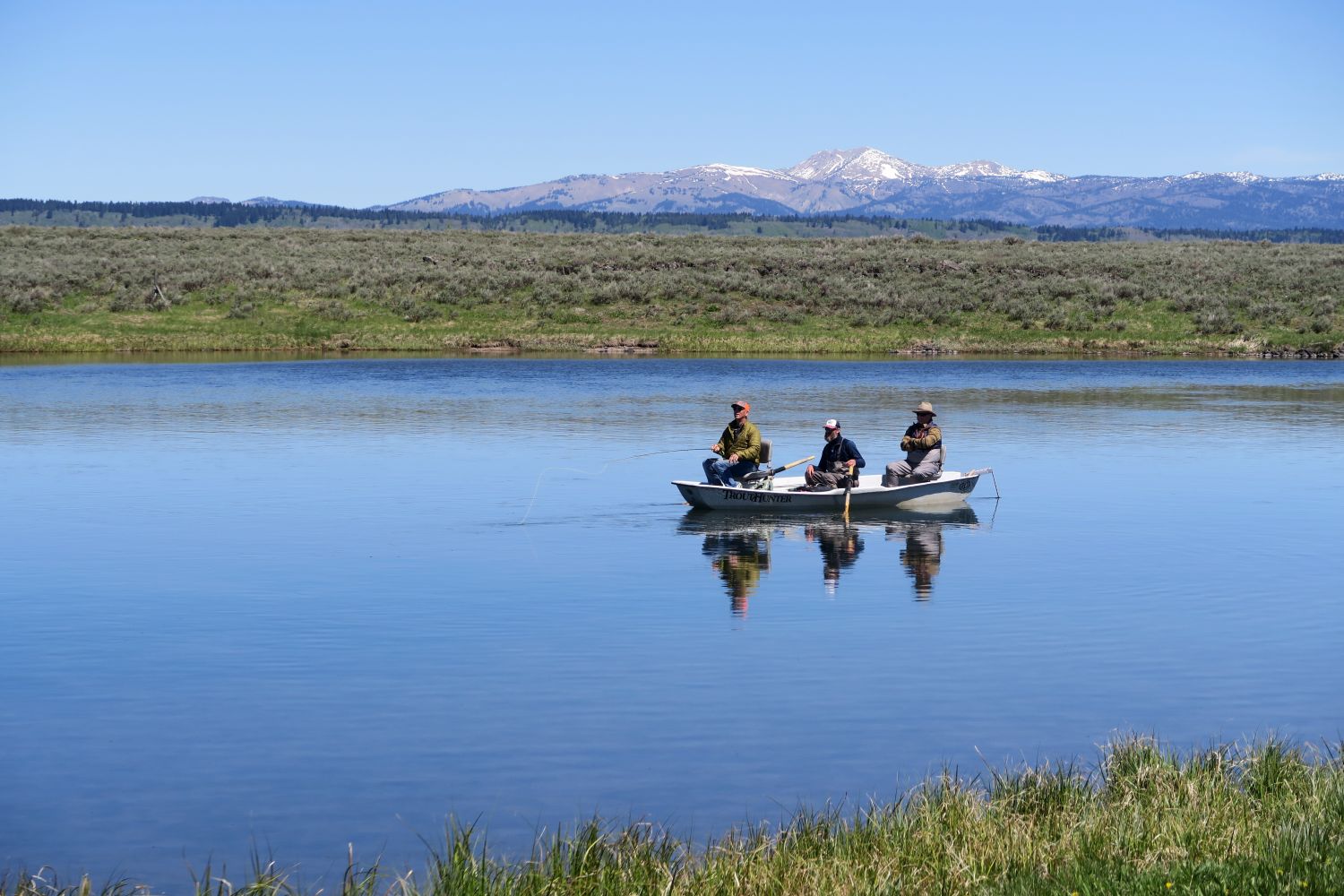 With fishing as the primary attraction, seasonal closures that restricted that activity until the Memorial Day weekend offered little justification to visit Island Park prior to perhaps the biggest holiday of the year. These days, however, early May finds this mountain community beginning to fill with seasonal residents and visitors anxious to pursue trout on waters now open to fishing year-round.

With the snowmobile season barely ended, business owners and their employees find a shoulder season that once extended for several months now compressed into little more than three or four weeks. It is quite evident that this shrunken period of recovery falls well short of making a smooth transition into the pressurized summer season a comfortable proposition.

With remnants of winter persisting in the form of snow closed campgrounds and back roads, it is at least Mother’s Day weekend before unimpeded travel begins to soften the discomfort of high congestion in the available access points. But that softening is also symbolic of the mud season, which can extend the complication even longer. But despite conditions somewhere short of ideal, there are smiles on the faces of those who have discovered early spring fishing that can more than compensate for this short-term disorder.

With spawning completed and the trout generally rested from the constancy of attention applied in busier times, action to the first of numerous hatches that will bloom in the coming months can be as enticing as at any other time of the year. 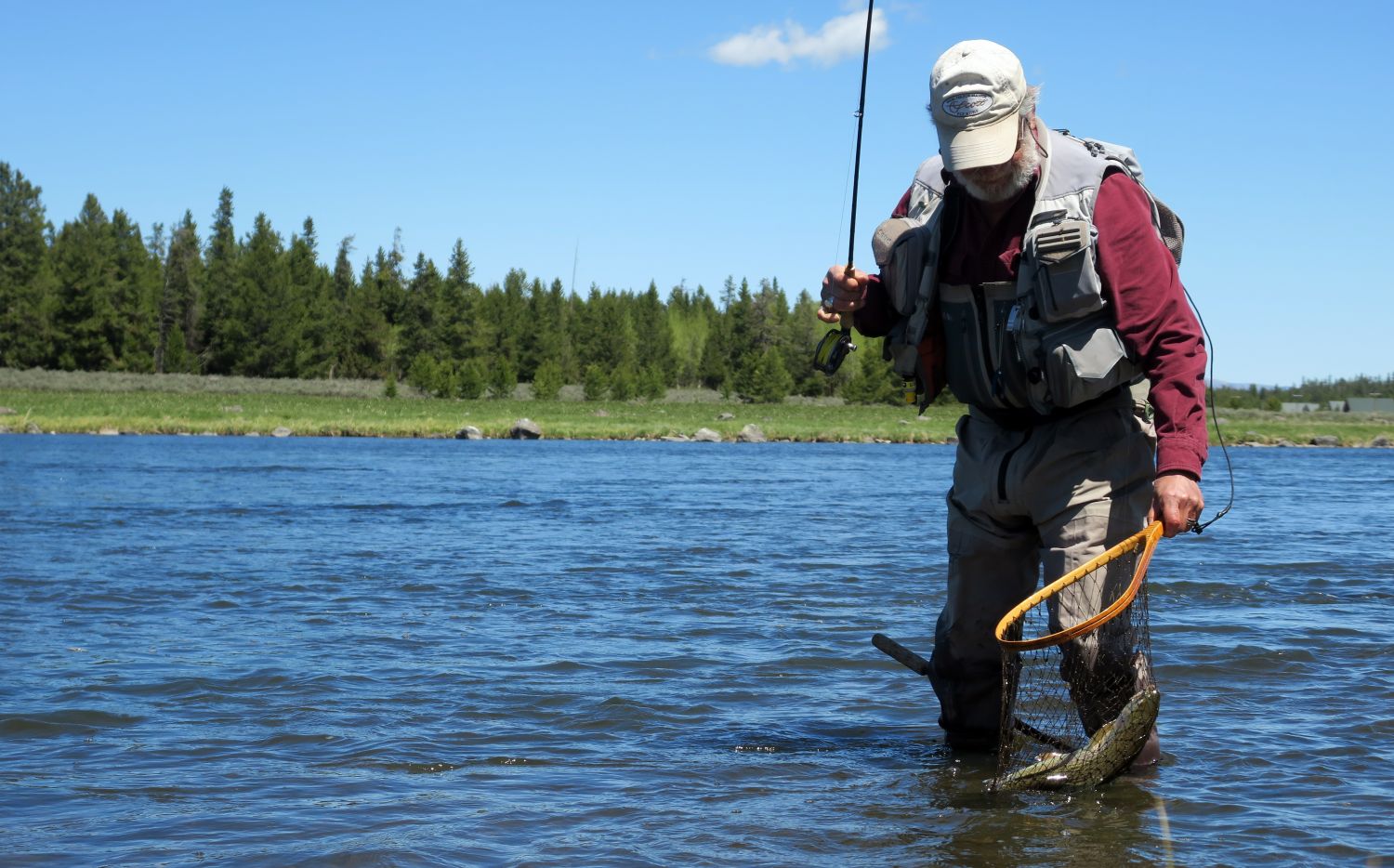 Adding to the excitement of a new season is the happy reunion with friends who have been separated for most of the past six months. With more fresh faces seeming to arrive almost daily, the fishing community of Last Chance begins movement toward its full capacity of summer residents.

By the end of May, the gateway to summer will swing fully open to the joys of a time when all seems right with the world and the most pressing matter is getting to the next day on the water.