As in any other year, the Henry’s Fork fishing community experienced highs and lows in 2021. 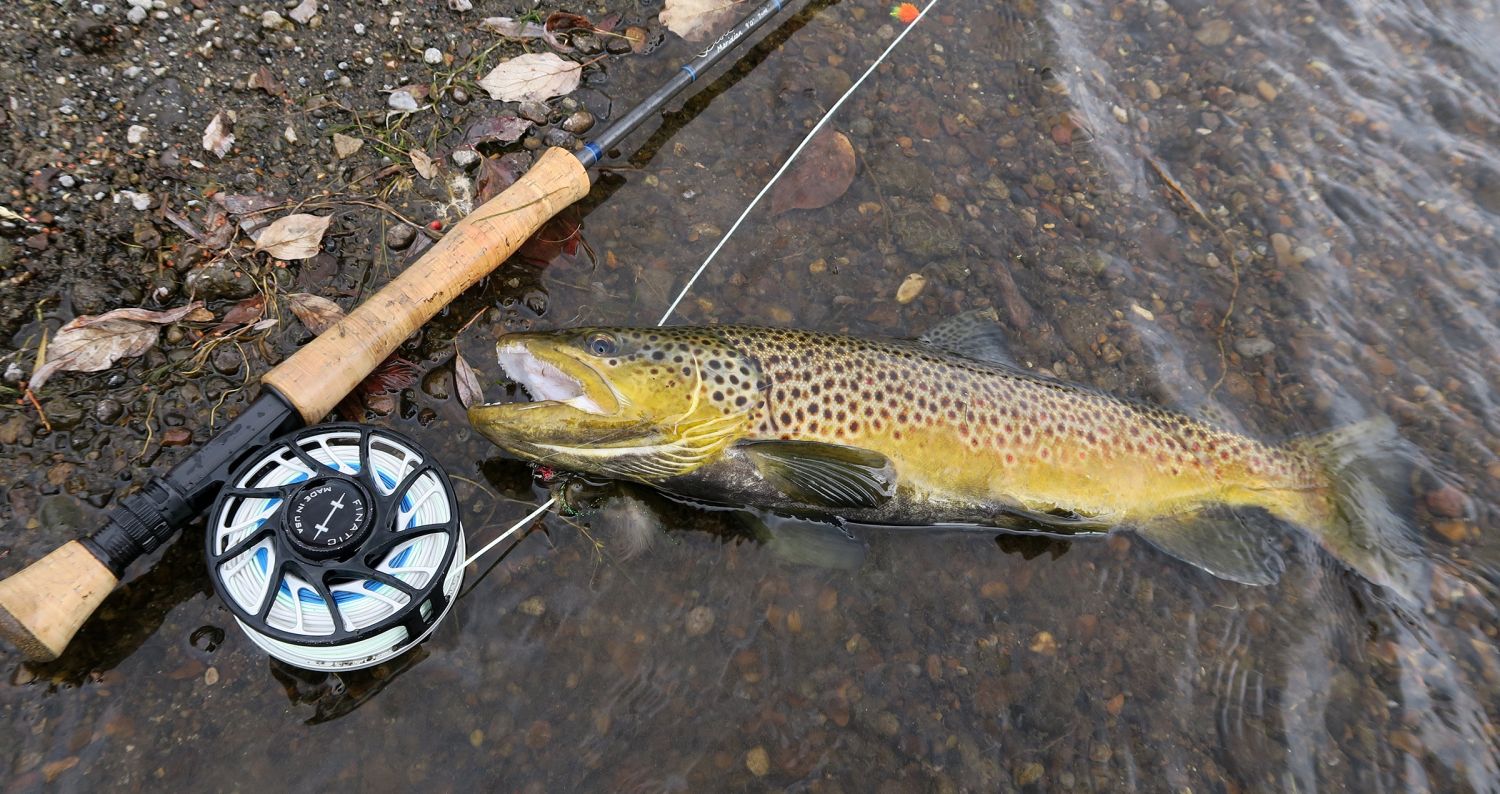 Continuing a recent trend, winter release from Island Park Dam provided the vital streamflow required to sustain the population of trout in the most vulnerable section of the river through the coldest days of winter.


Perhaps nothing carries more influence in the health of the fishery than thoughtful management of water in times of short supply and this occurred on the Henry’s Fork in a year when other regional streams faced serious challenge in maintaining conditions suitable for trout survival.

Low flow in the warmest months brought temperature issues for a number of notable rivers in the Yellowstone region. This resulted in emergency measures that reduced fishing hours to the coolest portion of the day and in some instances required closure for a significant period of time.


Fortunately, the Henry’s Fork was spared this type of disruption, despite a very hot and dry summer. While flows at times exceed depth that many would find comfortable wading, the extra water provided for elevated irrigation demands kept temperatures at levels adequate for trout well-being, and aquatic invertebrates benefitted as well.


With timely hatches and a strong trout population, summer yielded productive fishing for most who fished the Henry’s Fork during the prime season. However, with restrictions on other waters in effect, the river became much busier than usual as visitors sought alternative to a situation that continued for more than a month. 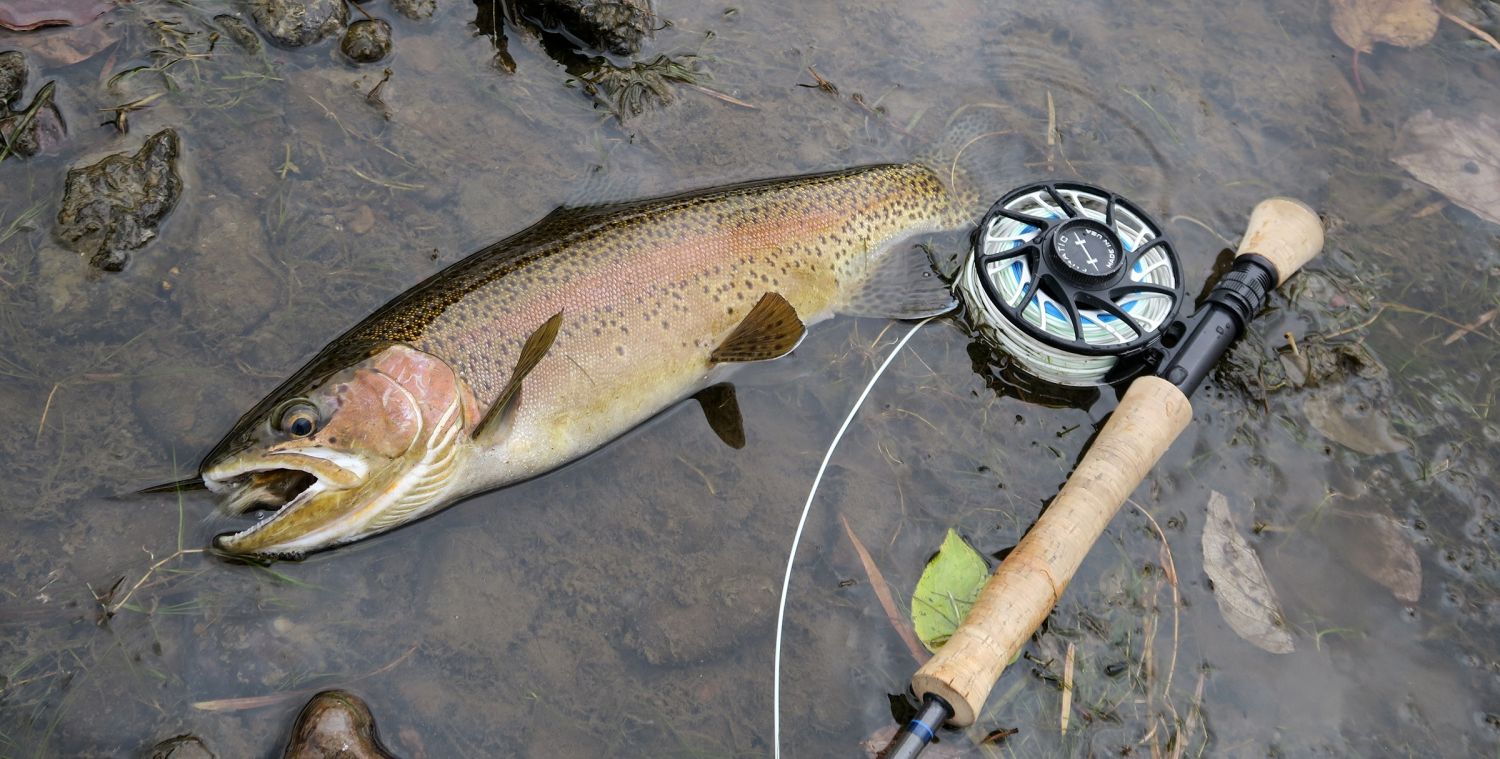 Unfortunately, some of our regional still water fisheries suffered considerable impact from rapid drawdown that was complicated by problematic algae bloom. It was only in early October that lakes like Henry’s recovered from the problem, and fishing at normal expectation resumed.


With refill of Island Park Reservoir as the objective, the Henry’s Fork ran much lower than in recent years through essentially all of the fall months. But while fishing became even more challenging than usual with skinny flow and heavy weed growth, autumn hatches of Mahogany Duns, Blue Wing Olives, and midges were quite strong.


As has been usual in recent years, October delivered an early taste of winter with several snowstorms and some very cold temperatures. Otherwise, the fall season was mainly devoid of conditions typically associated with that time of year. While most of us celebrated an extension of pleasant fishing conditions, a nagging concern became present as December arrived with very minor snowfall even at the highest elevations.


Another troubling matter came in the form of major alteration to one of the most vital public access locations on the lower Henry’s Fork. It appears that the Vernon Access facility that includes parking, boat ramp and toilets is in the process of being converted to a gravel mine and crushing operation. To this point, I have uncovered no explanation for this destructive move.

On the positive side, the upper Henry’s Fork Drainage has been receiving substantial snowfall since around mid-December and the sense of relief is among the most welcome features of the year just past. While a full picture of the mountain snowpack cannot be established at this early date, precipitation received thus far is a good start.


With Island Park Reservoir filled to more than 70% of capacity, prospects for a continuation of beneficial winter flows downstream appear to be quite good.


In general, the status of the Henry’s Fork fishery appears to be quite healthy, and this is despite the pressures of a year in which water supply has seldom been more concerning. Looking forward, the local fishing community will continue to celebrate each storm that arrives, and with nature’s grace, 2022 will be a good year for the Henry’s Fork. 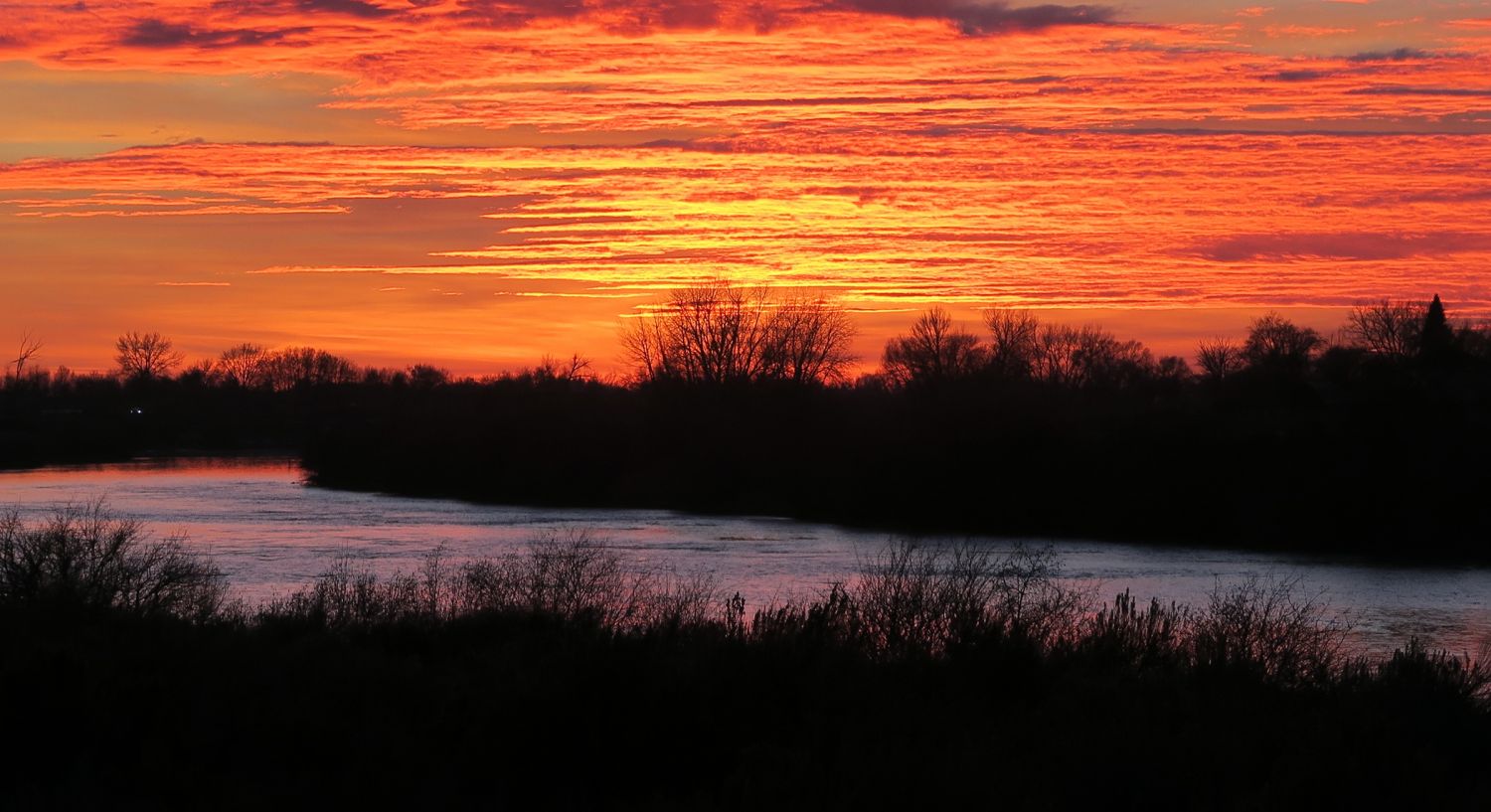