With daylight hours shrinking noticeably and the shoulder temperatures of each day matching similar decline, you can sense the change.

Fall comes early in the high country and the signs of its approach have now begun to appear. Changing colors in the aspen groves, though currently modest, signal the inevitable while the morning call of love sick bull elk on a distant hillside adds audible support to that reality.

Around our community, the pace of human activity takes on a different rhythm as the volume of visitors finally begin to lose its seasonal intensity. Around the TroutHunter Lodge, guides and their clients linger just a bit longer before embarking on the day’s adventure, and fleece jackets become common attire in the morning chill. 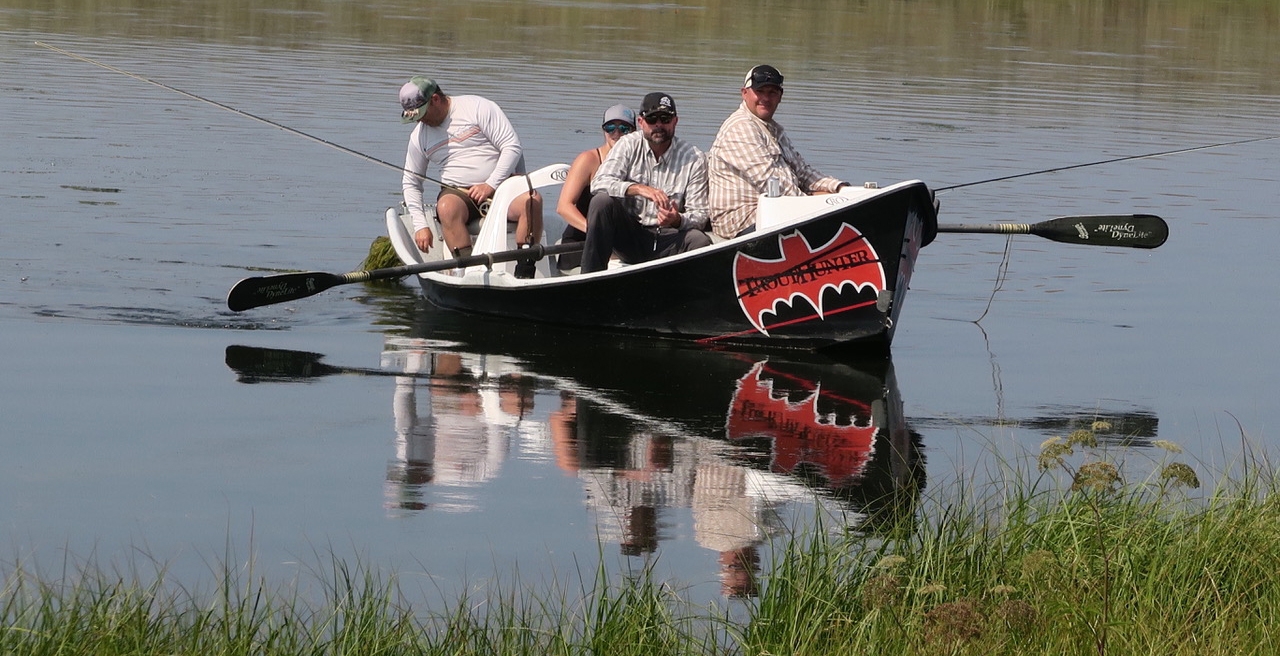 On the water, the final hatches of summer begin to blend with the first insects of fall as PMDs, Tricos, and Callibaetis join Mahogany Duns and Baetis, which for a time, will add as much variety to the trout’s diet as will be seen at any other point in the year.

With clear and stable streamflow, the Henry’s Fork returns to its hospitable self while Henry’s Lake and other still waters begin to awaken from summer doldrums.

For folks in the fishing industry, September represents a much-needed opportunity to gain relief from a fast-paced season that leaves little time for personal pleasure or adequate rest. With greater frequency, professionals in the business of trout appear on the water with only themselves to satisfy, although obligations to customers will continue for at least another month.


With the perils of a pandemic ongoing, another season will pass with the absence of foreign visitors, and this brings a layer of sadness for we who continue to miss those special friends from afar. However, a positive can be found in a recent pattern of cool, wet weather that has served to fracture the momentum of an extremely warm and dry trend that marked most of the summer months. 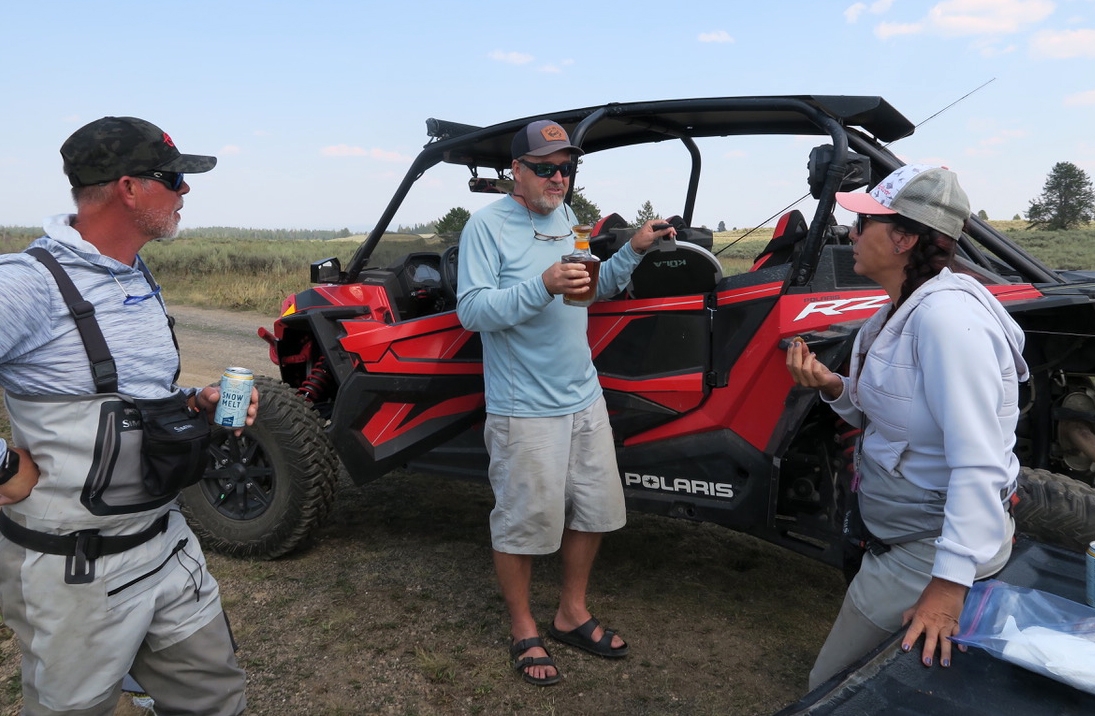 With the process of seasonal change now underway, there is a sense that we have weathered the worst of a very difficult period for the Rocky Mountain west. This applies in particular to the Henry’ s Fork, which has managed to hold up under nearly unprecedented pressure. However, it is a bit early to make that pronouncement with full certainty.

In the space between now and the time when summer winks its final farewell, there is much to savor in the generally pleasant days that usher true autumn into the picture. And for me, there is no better time to be alive in Henry’s Fork country. 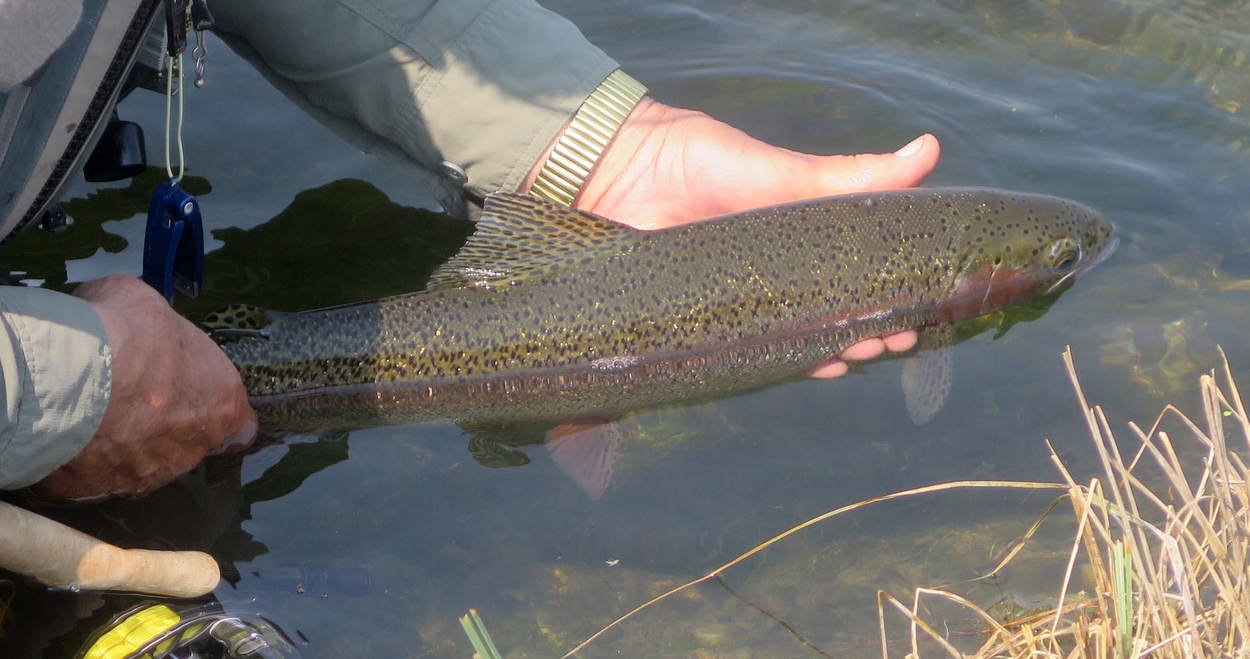