In a year when mountain snowpack has failed to reach ideal level, concern for our fisheries has been the understandable response in the Henry’s Fork community.

With the expectation of lower-than-normal runoff, water managers have meticulously regulated release from Island Park Reservoir in the interest of preserving precious streamflow primarily for summer irrigation needs. Through most of May, water levels fluctuated from as low as 180 cfs to a high of nearly 1000 cfs. Through this period, the contents of the reservoir inched upward toward capacity until it was finally reached near the end of the month. However, this accomplishment was not attained without one of the most significant weather events of the year thus far.

It is widely known that even an inch of precipitation can play strongly into the wellness of trout when the water supply is low. With this in mind, the week-long storm front that preceded Memorial Day Weekend could not have been more welcome. Falling in every conceivable form, the rain, hail, and snow brought a thorough soaking of most low land areas while depositing a fresh white layer on the peaks of several feet, which could be translated to perhaps three inches of life-sustaining precipitation.

Though strongly influential in its effect on the water supply, the timely arrival of similar precipitation volume would greatly enhance the condition of the river in late summer. 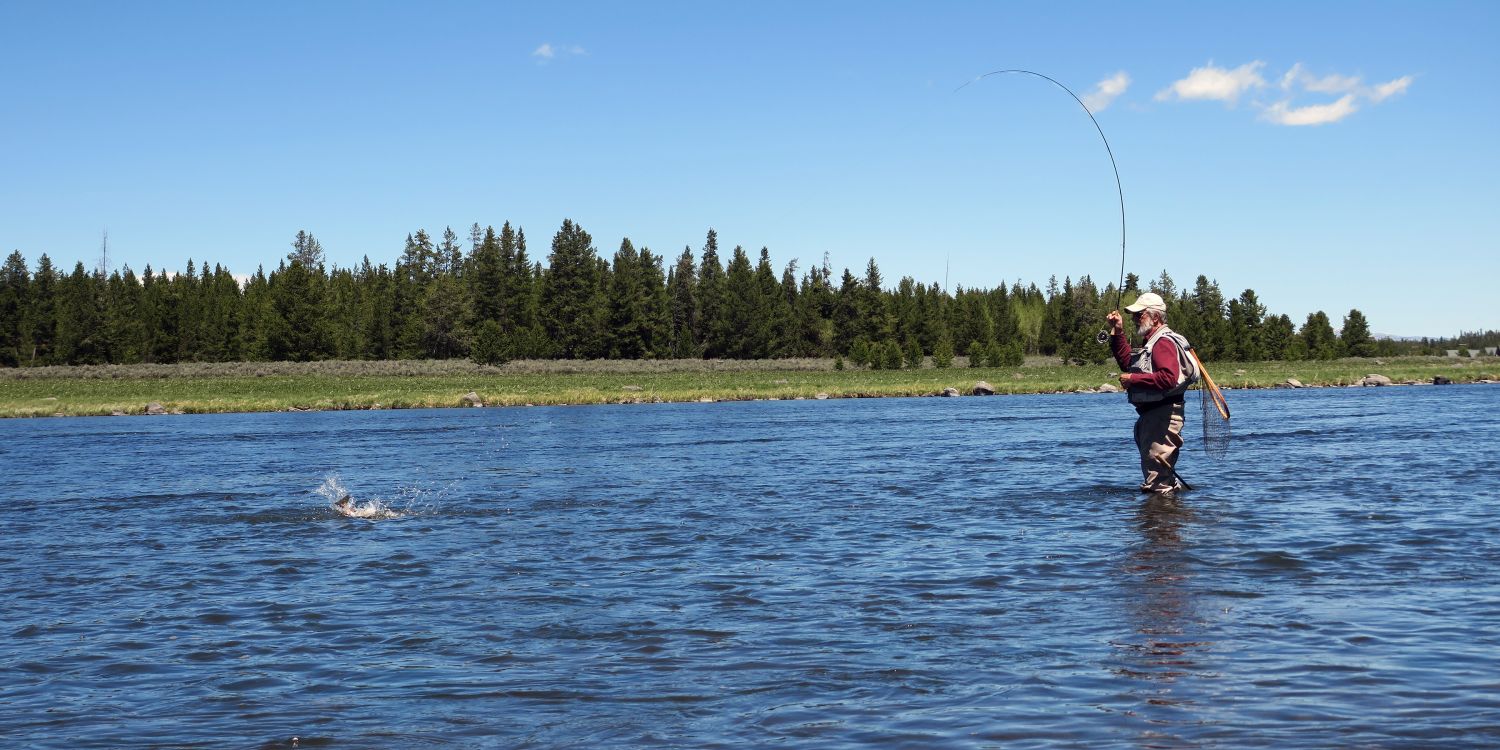 On the fishing side of things, understandable disruption to certain insect events, including the famed Salmon Fly hatch, was a casualty of the cold, wet weather. However, this did not mute the general perception of outstanding health in the Henry’s Fork fishery.

Throughout the inconsistency of weather and streamflow, anglers found impressive numbers of well-conditioned trout in all age classes. Hatches of caddis, mayflies, and Golden Stones have been particularly reliable at both high and lower elevation in all but the most extreme conditions.

The holiday weekend found welcome stability in both weather and water level, and the rest of June appears likely to be outstanding. And this applies to more than just the fishing. 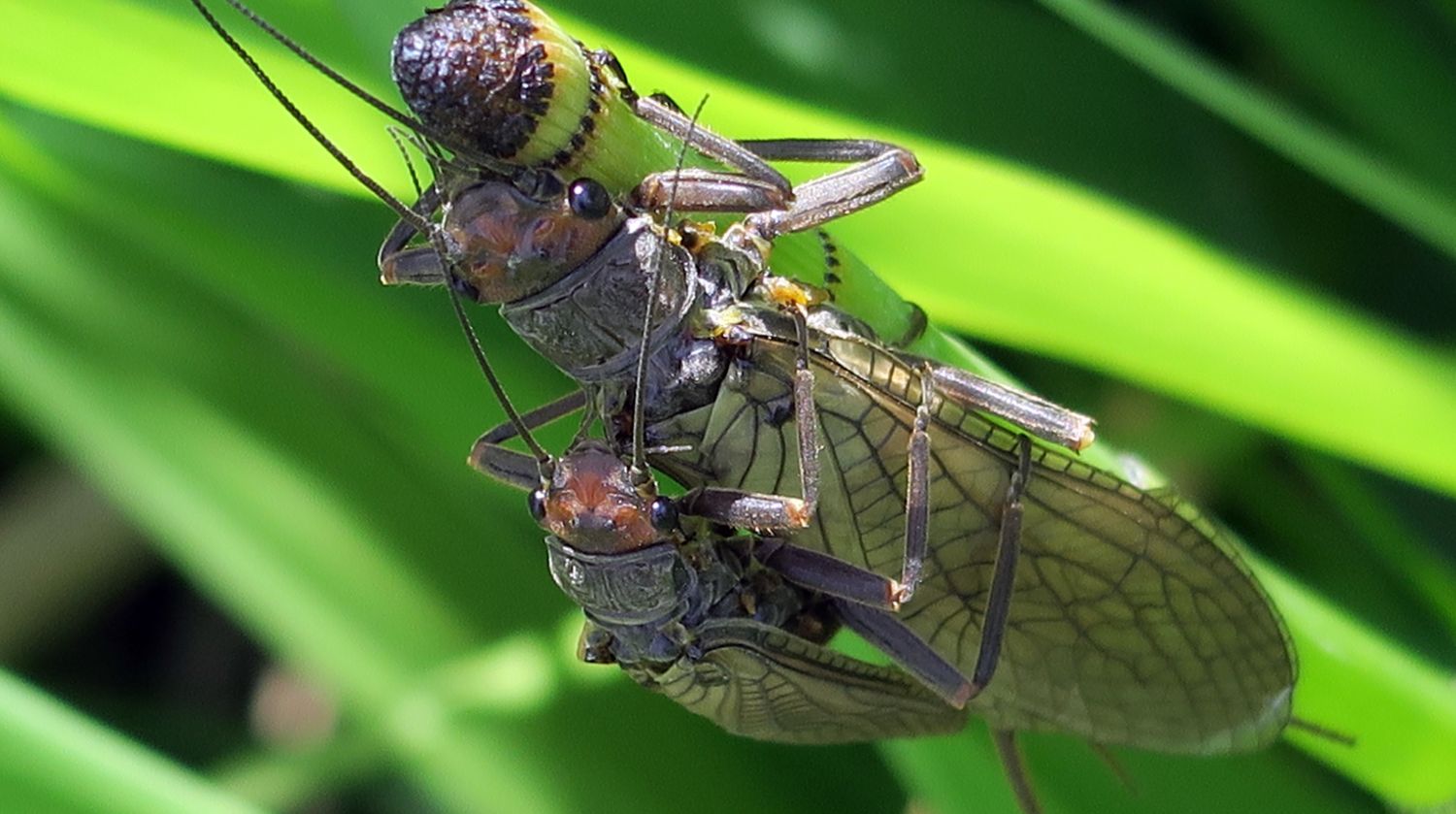 Perhaps most notable amid the indicators of positivity is the gradual return of optimism and sense of well-being as the dreaded corona virus shows signs of weakening in its impact on the human population.

With resumption of safety and freedom at its core, the sense of hope that permeates the mood of resident and visitors alike is a palpable change from only one year ago, and nothing could be more welcome.