In the high elevation of Henry’s Fork country, inconsistent is the only way to describe fall weather. Certainly, there are times when one can be convinced that winter lies far into the distance when the temperature is comfortable and the trout are rising. In most years, winter type weather is mostly a short-term event and fishing is seldom interrupted for more than a day or two. In twenty-twenty, however, we have seen traditional opportunities narrowed by unusual extremes with temperature being the foremost disrupter. 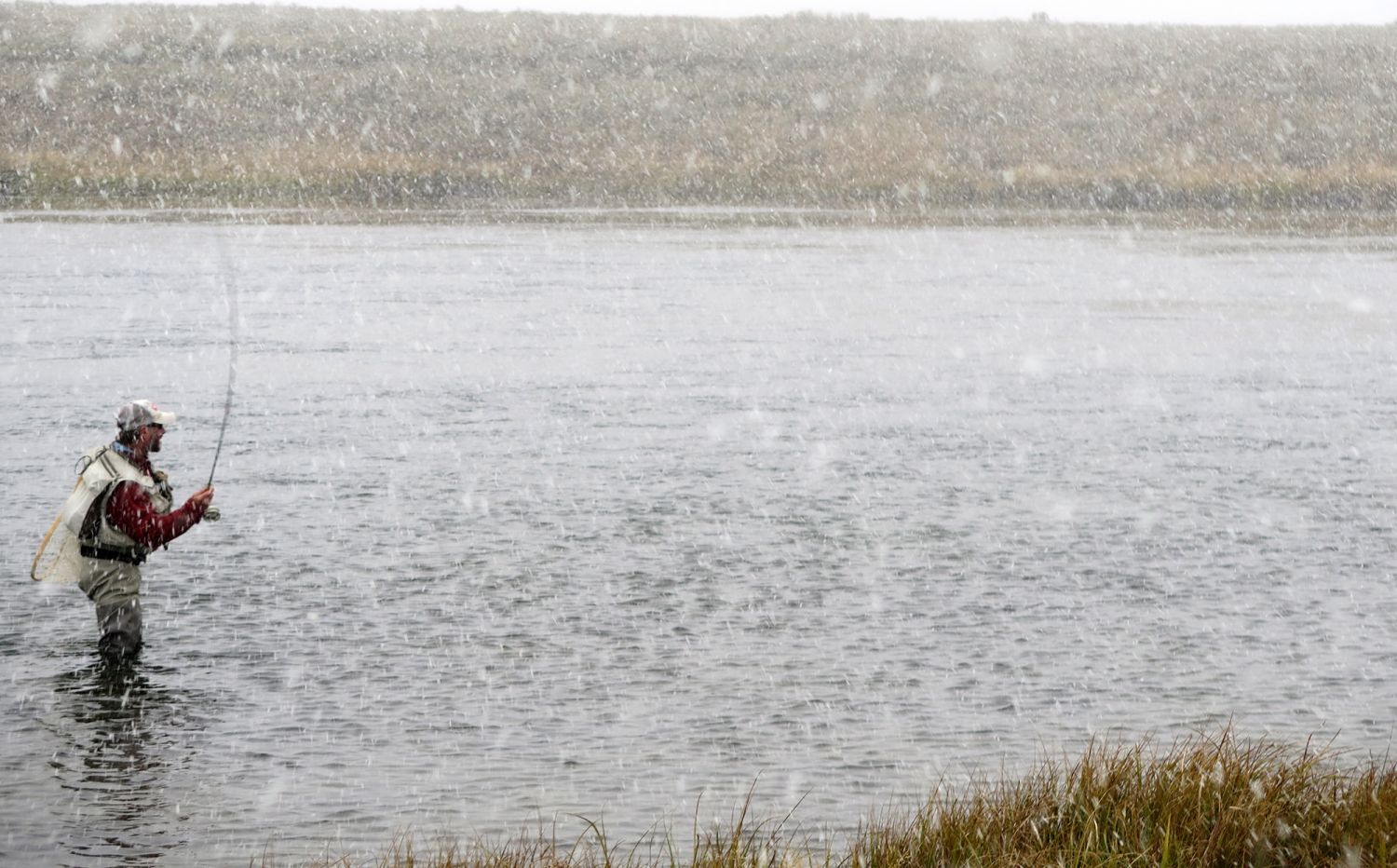 For example, Henry’s Lake has offered only ice fishing since late October, thereby cancelling several weeks of prime fall fishing with a fly rod. And despite more than a week of remarkably pleasant weather in early November, this and other still waters remained frozen.

With options reduced exclusively to moving water, that brief period of autumn bliss brought a few of us back to the Ranch, Last Chance Run, and even Wood Road Sixteen. Baetis mayflies and midges performed good service on water that can become all but deserted when the usual comfort advantage of the lower Fork is so conveniently available.

Testifying to the especially pleasant weather enjoyed in the first week of November were a number of Island Park golfers who stretched their season on several courses in the valley.

On the river near Ashton drift boats and wading anglers reflected numbers more consistent with September and early October than mid-November. Added to the extension of prime dry fly fishing was lively action with nymphs and the streamer bite was outstanding. 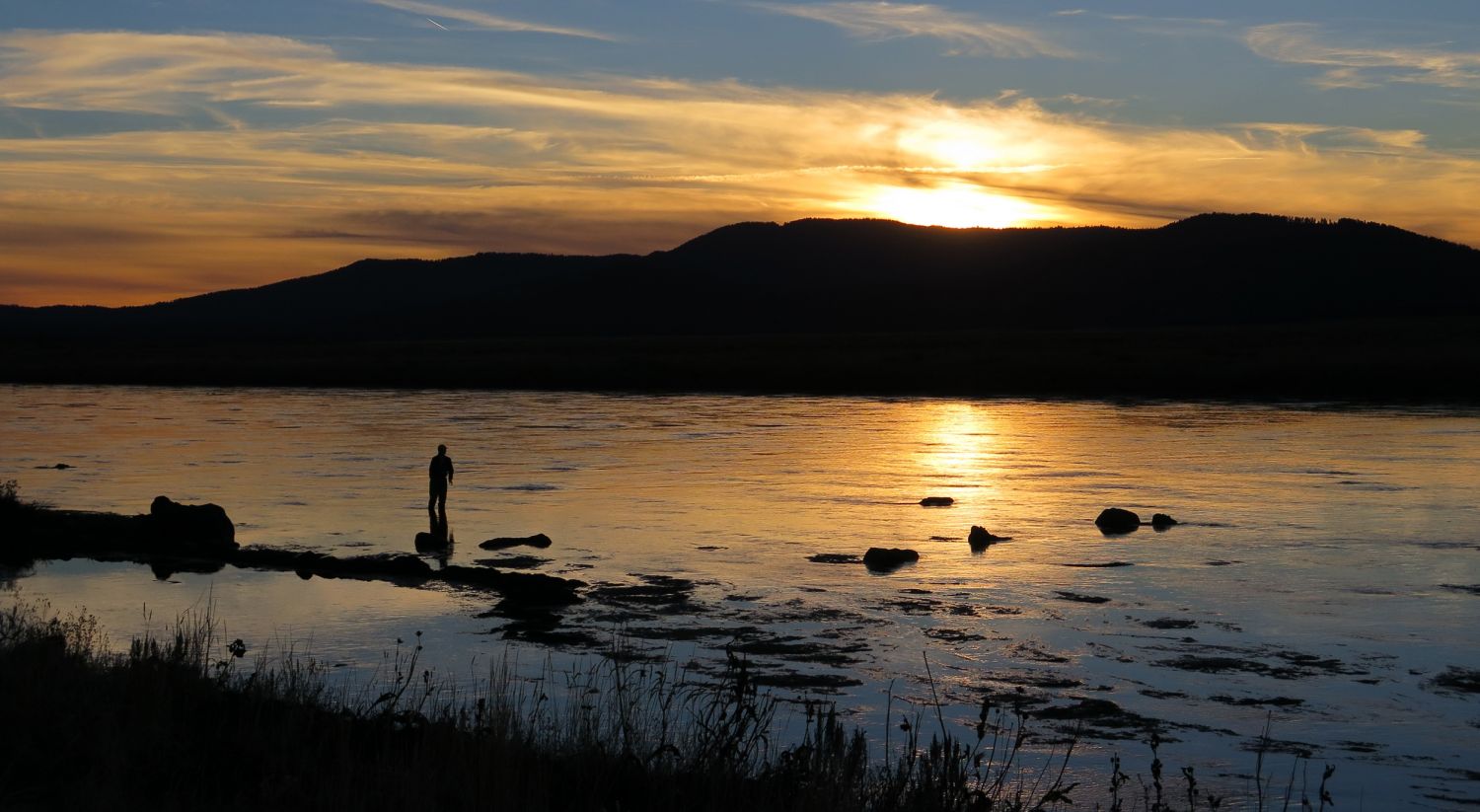 But with typical indifference to human gratification, nature abruptly slammed the door on the short-term reprieve from the reality of November on the Henry’s Fork.


For most of ten days snow fall was the dominant weather pattern from Island Park to as far south as St. Anthony and temperatures since that time have routinely dropped to single digits and lower. The warmest days have rarely touched forty degrees and the wind has been an all too familiar pest. With an obstructive snow layer included, the picture has changed on the river where waterfowl hunters frequently outnumber fishermen and the crack of shotgun fire frequently punctuates the stillness of a new season.

Now engaged in full winter mode, there is time to ponder the many reasons for gratitude. With the holiday season now arrived, thoughts of a strange and difficult year can be tempered by the spirit of hope and joy generated by family and friends in a place where life continues to be very good. And even in winter, we are lucky people. 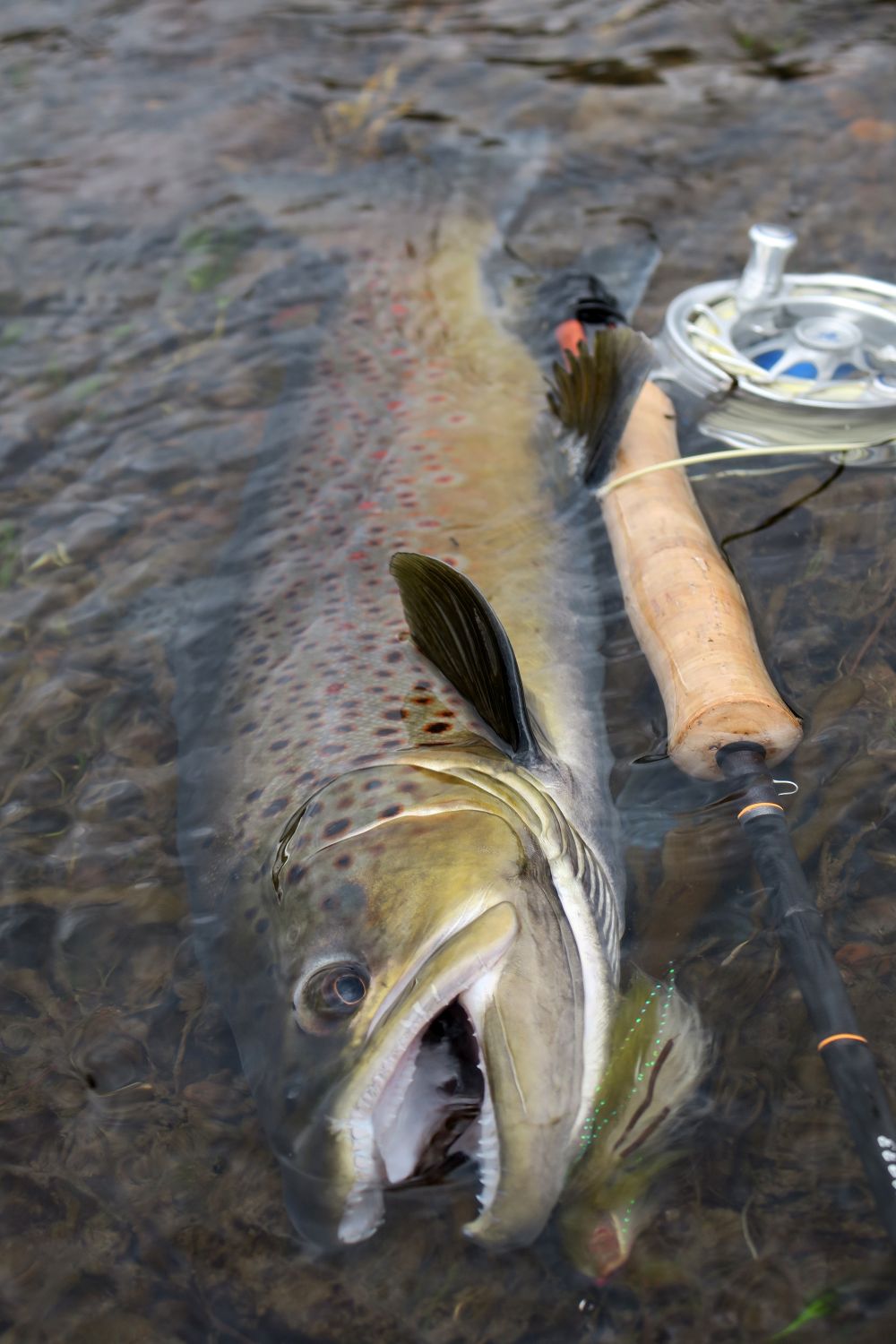