To say that August was a month of extremes for the Henry’s Fork fishing community might be an understatement.


With release from Island Park Reservoir far above recent maximums, unusually high-water levels marked all but a few days in the month leading into fall. While noticeably disruptive to some hatches, the primary negative related to normally accessible areas of the river where wading could not be safely accomplished due to excessive depth.

On the positive side of this condition of higher flows, however, was the benefit of cooler water during sustained periods of uncommonly hot temperatures that, otherwise, might have been detrimental to the trout population.

Though a stiff summer breeze is a typical feature of the season, several bouts with consecutive days of gale force winds left the river empty of human activity as even tough river guides were forced from the water. 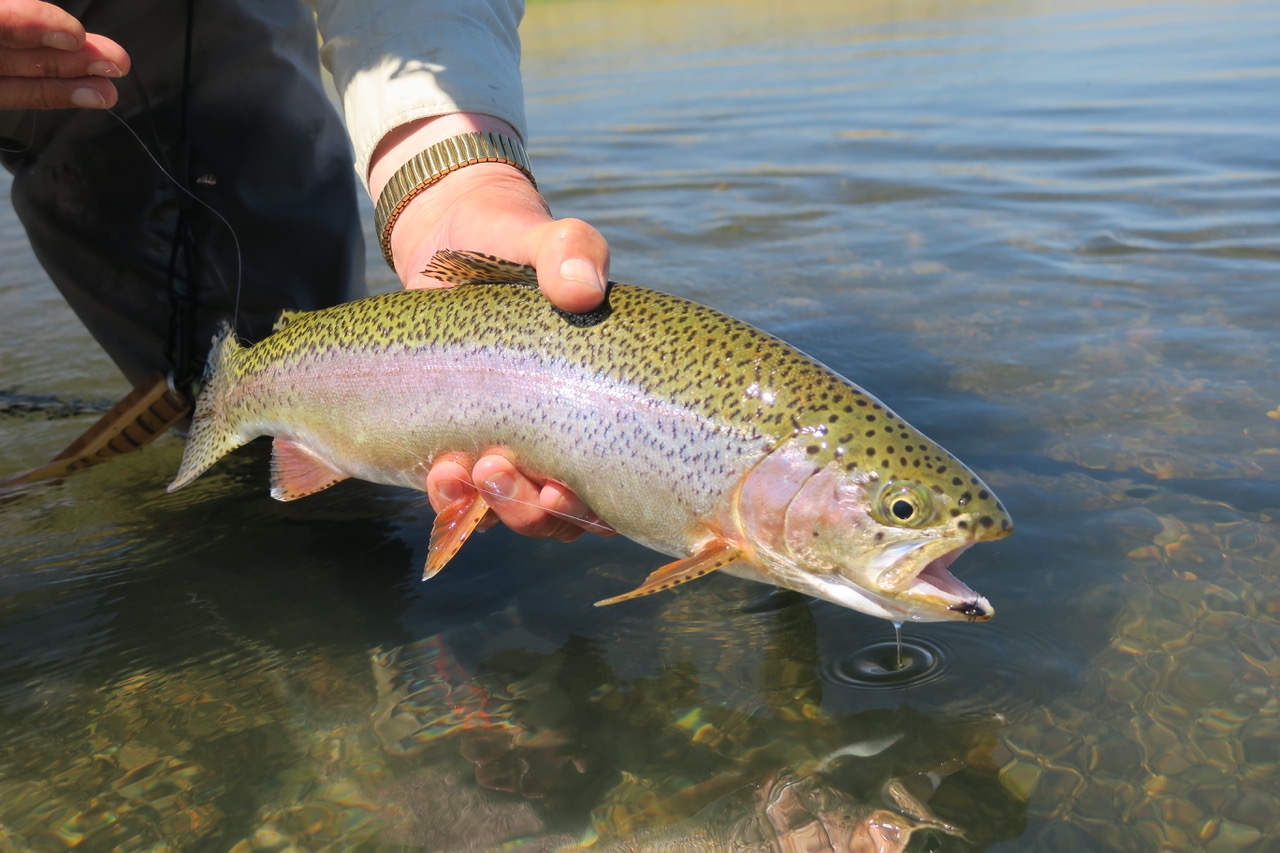 The wind and heat that can drain the energy from an angler hiking back from deep in the Harriman interior can be the source for periodic stops that might yield more than just the cooling of hot, tired legs for the observant. Ants, beetles, and hoppers flourish in these conditions, and the enthusiasm they generate from the trout can make an August afternoon as productive as any time on the water. I found this to be particularly true during the final ten days or so of the month as overdue terrestrials finally made a substantial appearance.

Perhaps the most poignant observation from the hot, dry, and windy days of August were the extremely robust rainbows that seemed to occupy nearly the full extent of the caldera section of the Fork.

With a very satisfying average size, these energetic residents brought memories of earlier days when the consequence of draught had not impacted the health of the fishery. Undoubtedly benefitting from several consecutive years of generous winter flows, trout reaching eighteen inches and beyond have resumed their role in the historic reputation of the Henry’s Fork. 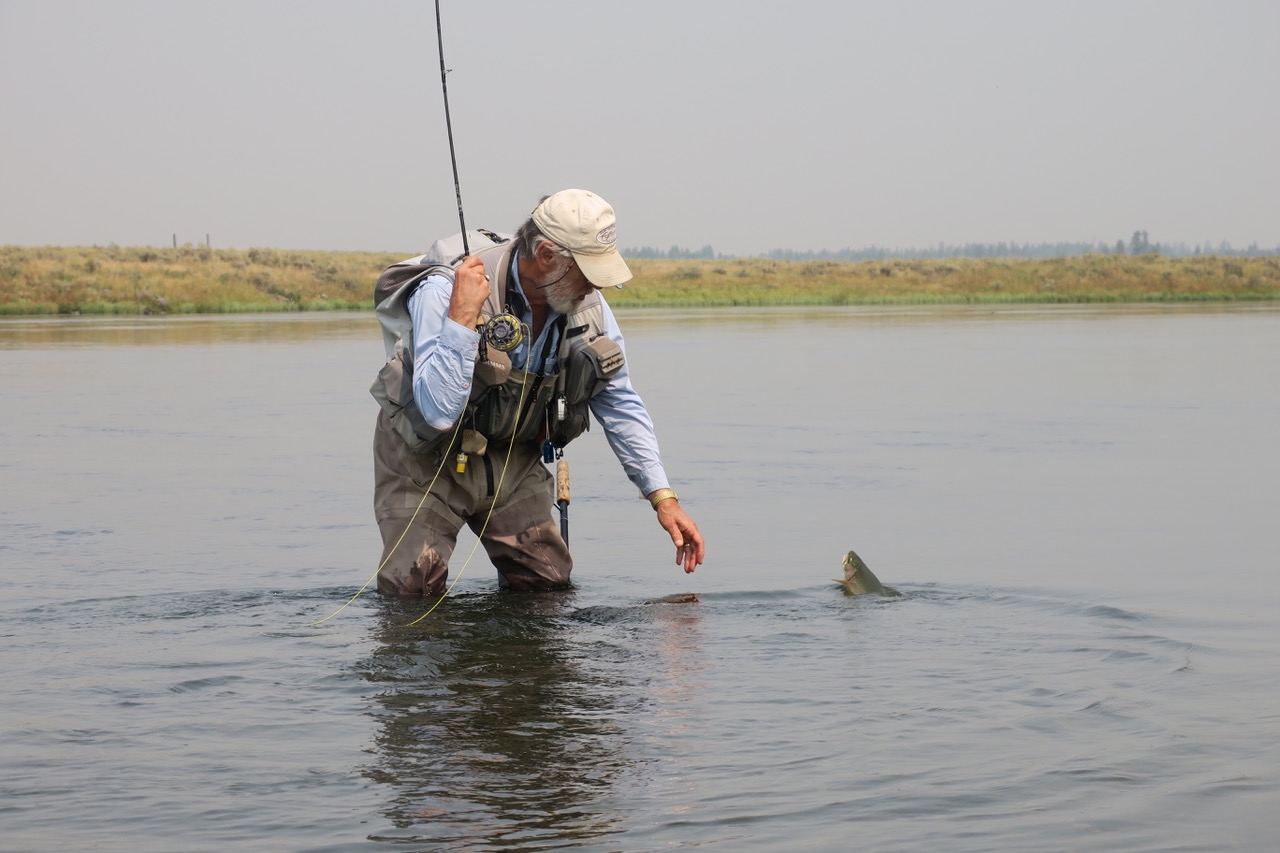 But even now with summer conditions lingering into September, the shorter and cooler days of early autumn are close at hand. In the high country one quickly forgets any discomfort associated with the extremes of a pitifully short time when the threat of freezing temperatures and snow are nearly nonexistent. Both of those characteristics of winter can appear at any time and another mountain summer will fade to just a memory.