It is with caution that the Henry’s Fork fishing community has emerged from the strict limitations enacted by the State of Idaho in response to COVID-19. 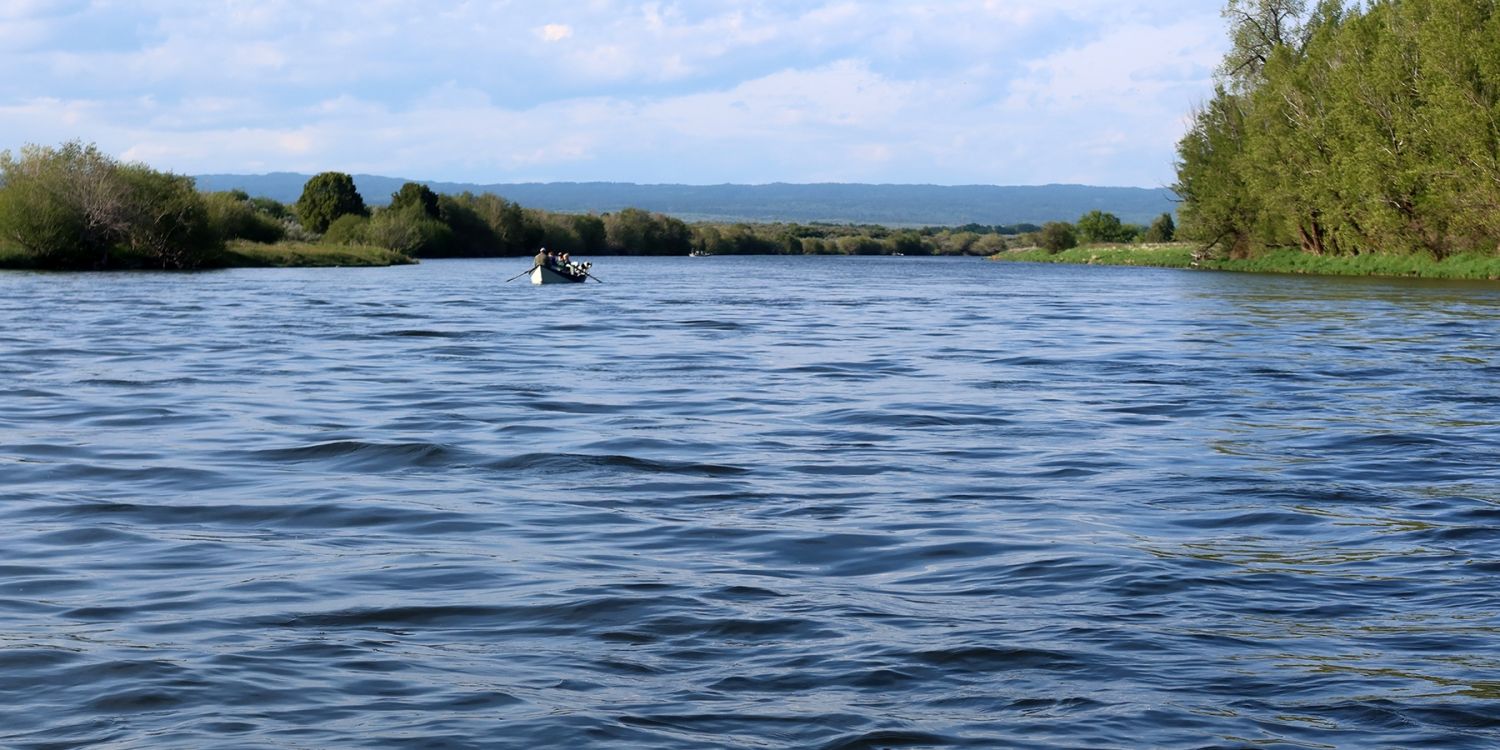 Long considered to be the unofficial beginning of summer, the Memorial Day Weekend was greeted by a twelve-hour snow storm that left campers wet, cold, and miserable for the first of three days granted by the observation.

Surprised, perhaps, by the volume of holiday travelers anxious to escape several months of human restraint, the reserved expectations of the resident population saw businesses bustling with activity as visiting anglers descended on local waters in numbers not unlike what might be considered somewhat normal.

This became especially apparent as the weather improved and the legendary Salmon fly hatch burst forth on the lower Henry’s Fork. An attraction like no other, the big stoneflies did not disappoint the host of deprived anglers only recently released from enforced denial by resumed issuance of nonresident fishing licenses.

It was much of the same for Henry’s Lake where the opening of a new season found more smiles than have been witnessed in the past several years, and this was despite the weather being far from ideal.

Though less sensational, the river directly downstream from Island Park Dam offered enhanced opportunity for the practice of social distancing while providing satisfying fishing to hatches of Baetis and March Brown mayflies with the rather modest but enjoyable presence of caddis added to the mix. Excluded, of course, is the Harriman Ranch where fishing will not become available until June 15.

While the Henry’s Fork region and its productive waters are far from deserted, it is definitely not life as usual for this popular destination. This applies in particular to establishments like TroutHunter where precautions relevant to the safety of its patrons have been thoroughly installed. These protective measures are to be commended at a time when others may disregard the reality of an ongoing threat and the potential for another shutdown should carelessness become the social rule.

With consideration of responsibility to others as well as ourselves, it is quite likely that the fishing many of us depend upon for completion can continue through the marvelous days of June and beyond.