Knowing that the most consistently pleasant weather of the current fall could not continue much longer, the blast of snow during Thanksgiving week came as no surprise.

The month-long respite from the extreme cold and precipitation of late September and all of October could not have been more appreciated by we who treasure the final days before winter takes full control of the high country.


With temperatures at or above normal, a dry November was fully utilized in the pursuit of trout, particularly on the lower river. Rare was the weekend at Ora, Vernon and other access points below Ashton Dam when parking areas did not hold a dozen or more vehicles with plates from as far as Montana, Utah, and Wyoming. 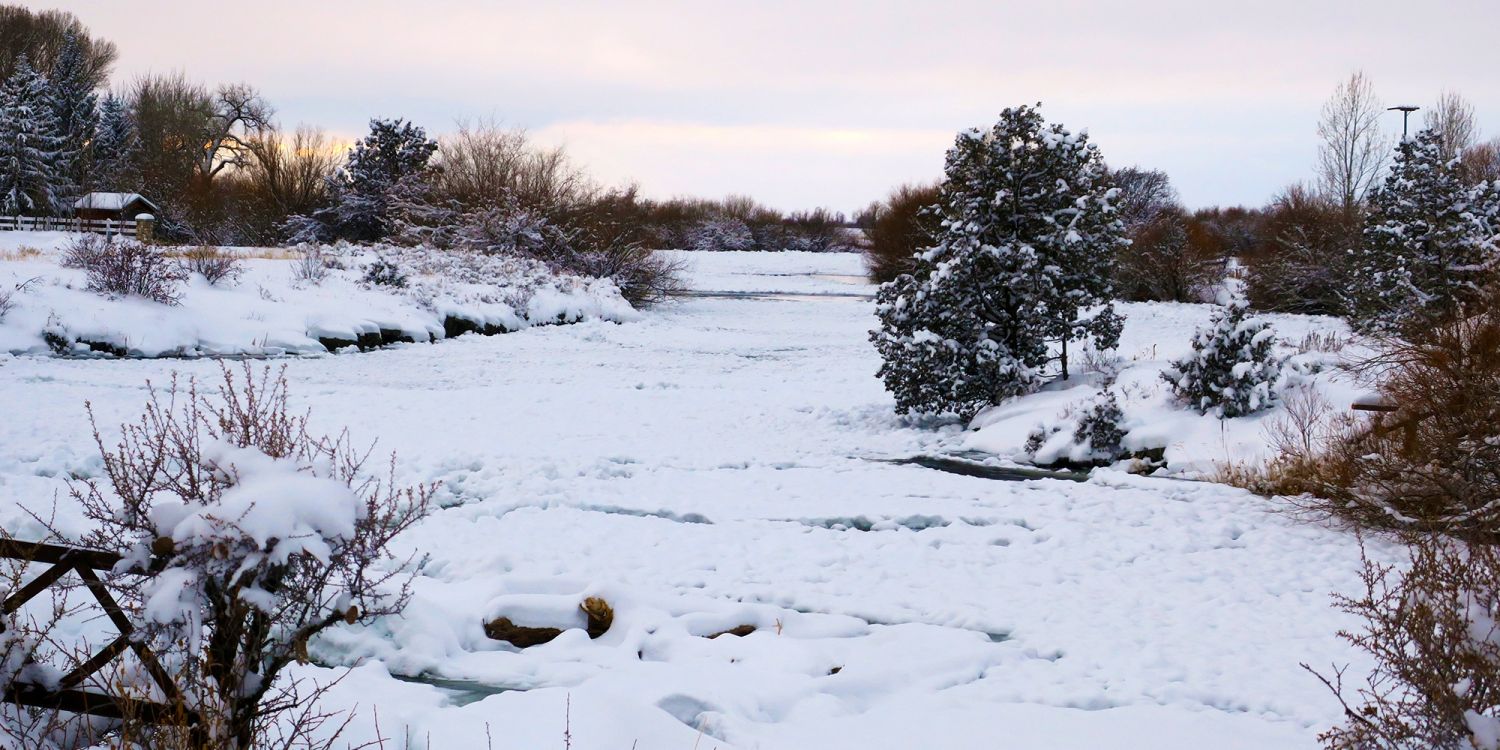 While drift boats continued to be a common sight, many fly fishers enjoyed the notable intimacy provided by low flows when wading a bigger Henry’s Fork is never safer or more comfortable.


Even though the cold season lies just around the corner, it is remarkable how diverse the fishing can be when the weather cooperates. With thinner and cooler water at hand, trout begin to concentrate in winter habitat making it generally unnecessary to cover long stretches of river. Whether casting dry flies, pulling streamers, or drifting nymphs, it is not uncommon to spend three or four hours on only a few hundred feet of water with any need for more being purely a matter of preference.


For the past five weeks son Jesse and I have enjoyed the convenience of fishing easily accessed stretches where trout were known to be present in good numbers and the wading was easy. We fished good hatches of Baetis and midges at the pleasant point of the day on most occasions but were never forced to end our fishing when the trout stopped rising. 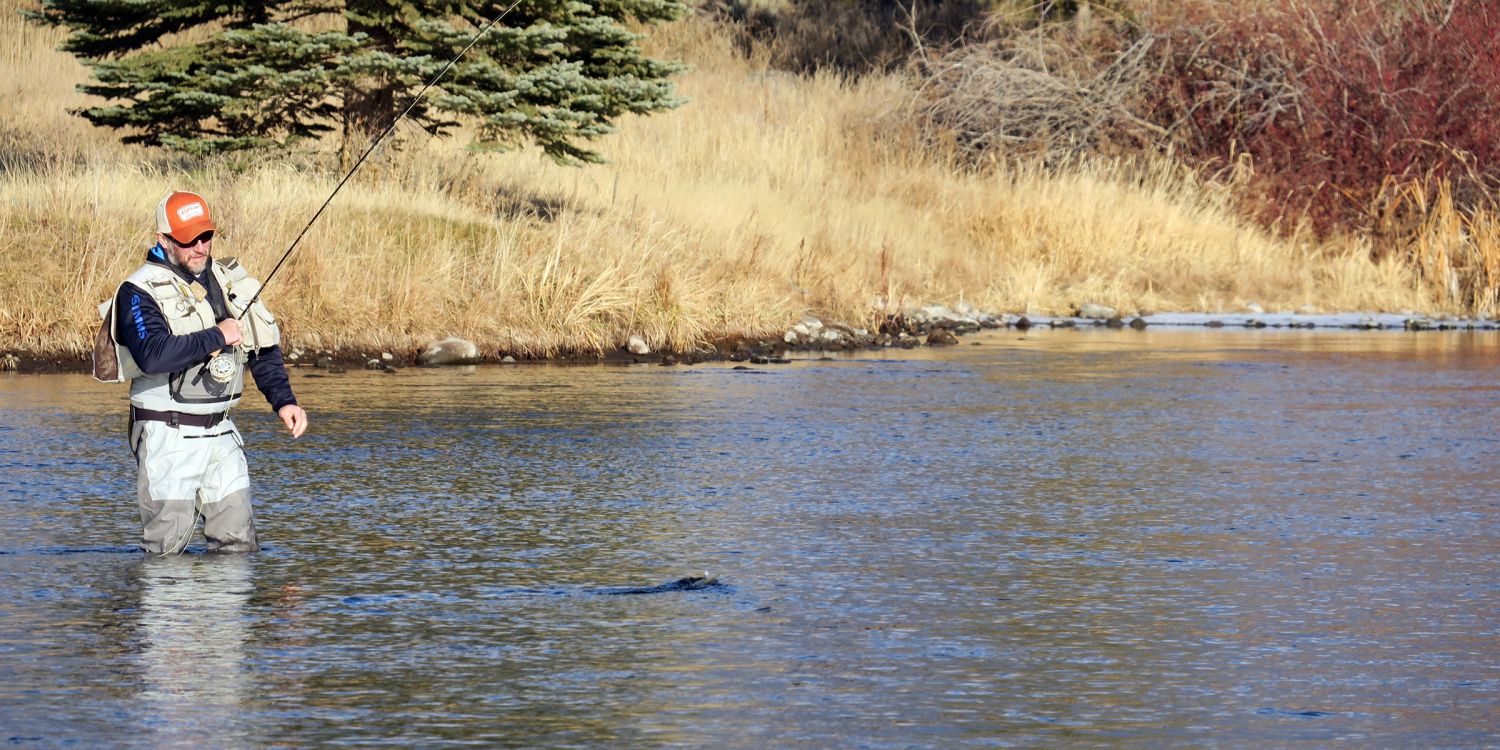 Late October through mid-November is the time for big fall browns, and in 2019 fishing streamers for some real bruisers has been outstanding. In brighter conditions when brown trout become typically insolent, drifting small nymphs through riffled runs served to fill quieter times as prodding resident rainbows into action became the name of the game. However, it is a different world that will greet fly fishers in the final month of the year.


Now layered with more than a foot of snow and daily low temperatures in the single digits we confront the full reality of winter in Henry’s Fork country. Almost certainly there will be random days when a few remnant Baetis will appear but soon it will be only midges that bring trout to the surface. Swimming streamers slowly through the deeper runs can be productive but trout reception will not approach the enthusiasm found in warmer times. Inevitably, however, it will be nymphing as the only consistent way of stirring action in trout made lethargic by the impact of winter’s full effect.


From December until well into February the days when fishing can be realistically justified are far outnumbered by those that offer little more than a bone-chilling venture into futility. Frequently ice choked and barricaded from access by deep snow much of the Henry’ Fork loses the welcoming characteristic for which it is known worldwide. But what winter takes away from its residents is well compensated by what is returned at its departure.


For all its difficulty and disruption, the abundant snow of an Idaho winter becomes the state’s most important element when converted to water in the spring. It is at that time when all discomfort is forgotten and the pleasures of a healthy river can cancel any thought of conflict or negativity. 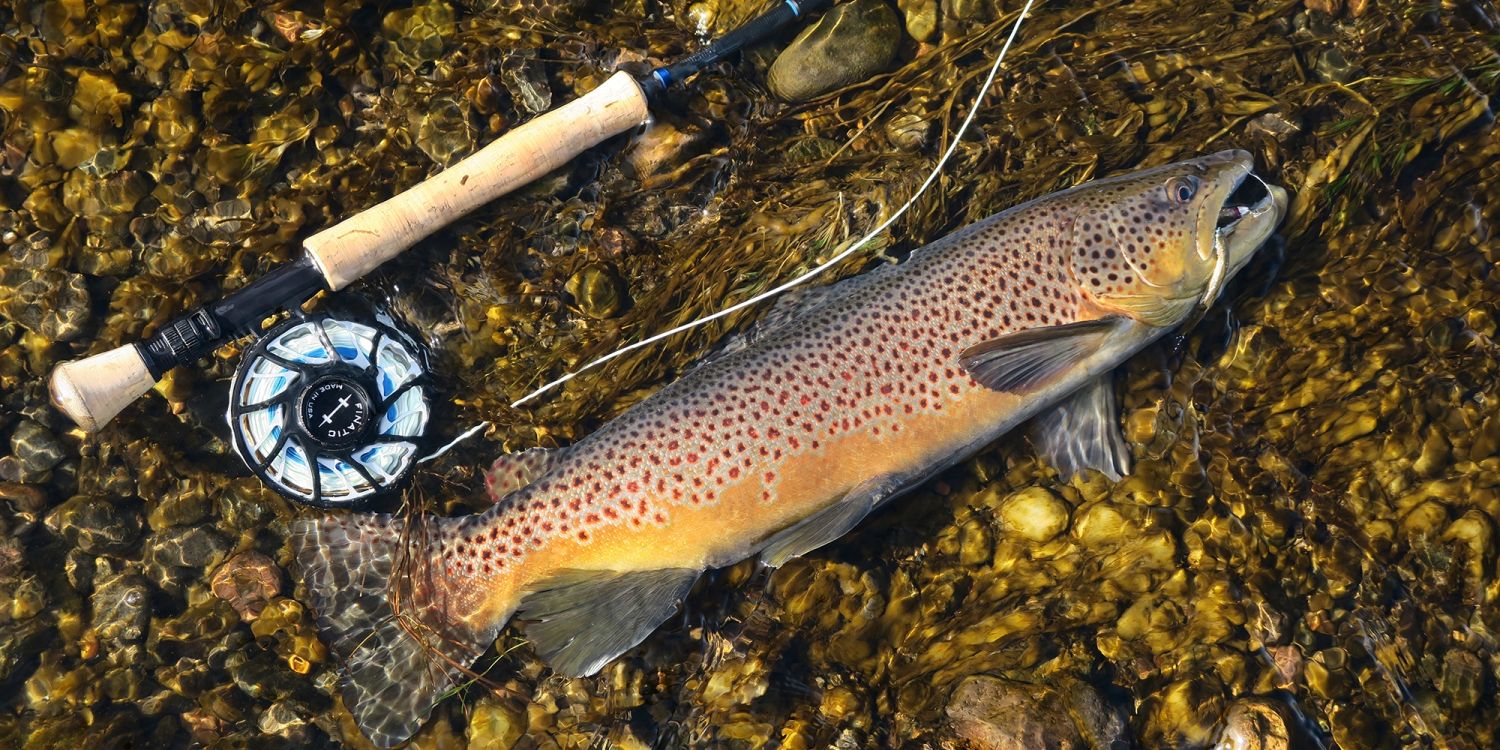