Like a fine meal, the flavors of fall in the high country are spread on a striking visual setting where the primary entrée is fly fishing but the tasty choices are multiple.

It is now many years since the Labor Day holiday marked the beginning of a time when the waters of Henry’s Fork country became reserved mainly for those who do not leave. Today, however, September is as busy as any month for those supported by visiting fly fishers who have discovered the distinctively unique energy of a mountain landscape as it gradually fades into the silence of winter.


Though notably quieted by a reduction of traffic on the route to Yellowstone, fly shops still bustle with activity as anglers more serious and independent in their pursuit linger in the chill of an October day that may not rise above freezing until late morning. 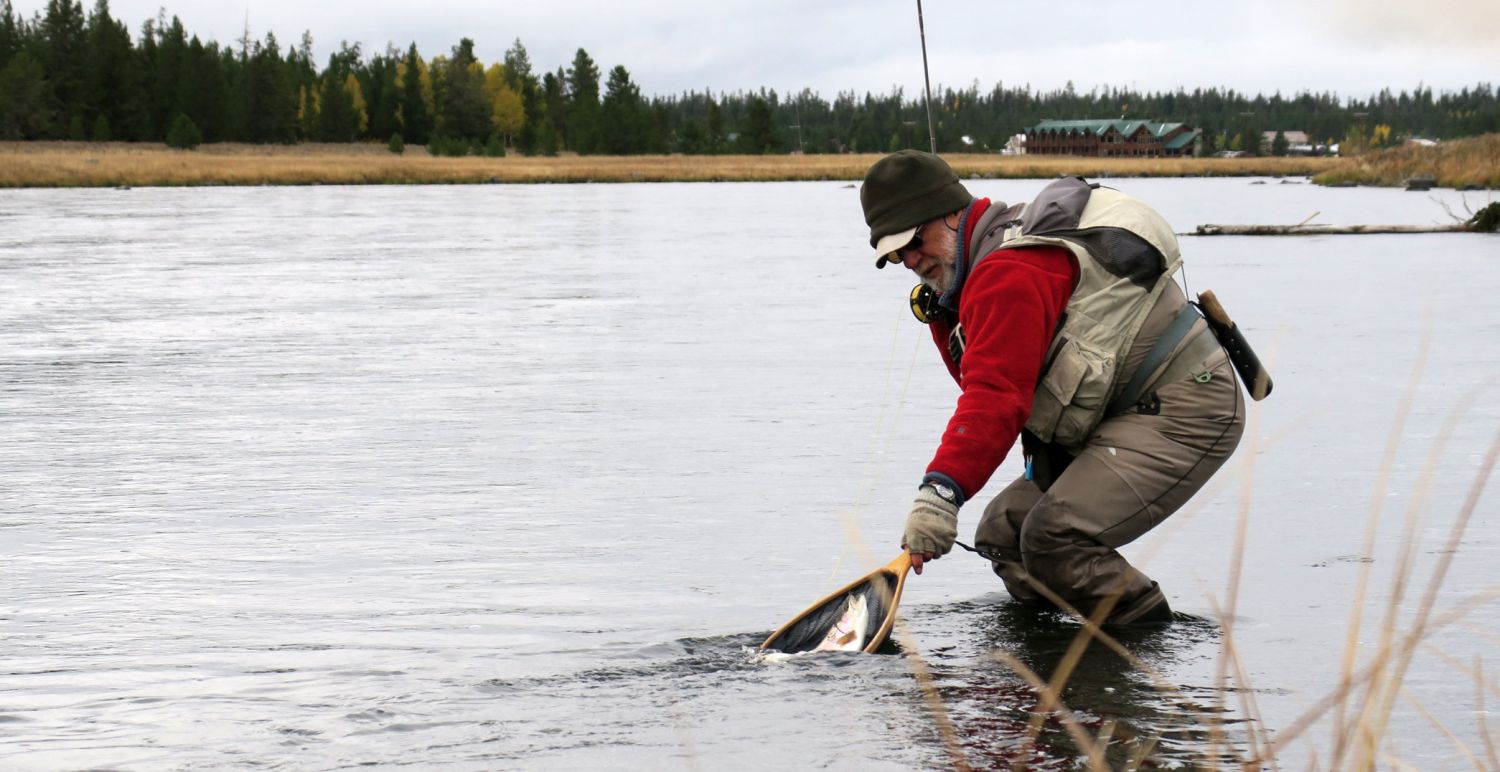 This is a time chosen by many of distant origin to test themselves on the fly only waters of Harriman Ranch where the hatches are tiny, the water is thin and weeded, and the trout are at the height of insolence.

Often, ice will rim the water’s edge and tracks made in early snow mark the trails along the river. Across vast meadows fringed by remnant fall colors of gold and copper aspen, white capped peaks lift majestically above the deep green conifers of spruce, fir, and pine. Added to this serene image are scattered practitioners of a graceful art who seem as natural in their presence as the gathering flocks of ducks and geese that share the tranquil currents. But fall is not all about Baetis hatches and 6X tippets.Just beyond the Centennial Mountain Range lies a lake of attraction equal to the storied river that shares its name. Henry’s Lake in autumn draws its own share of attention from those holding an affection for the mysteries of still water that equals the intensity of the dry fly advocate.

It is in the cool of October that Henry’s Lake seems to relax its grip on selective brook trout, cut-bow hybrids, and native Yellowstone cutthroat. With trout of uncommon size and beauty as a realistic objective, it is not surprising to find many of the same faces observed on the river also probing the depths of this splendid source of fly-fishing pleasure.


As another season winds to an end, the long nights and somewhat unpredictable weather of October might be viewed as a deterrent to the enjoyment of being away from the comforts of lower elevation. However, there is a special feature of social stimulation to be found in the local saloons and watering holes when professional river guides spin tales of their own fishing exploits rather than those of paying clients. It is in this environment of unique comaradery that one can truly find the flavor of fall fishing among those who share a depth of passion not commonly found at any other time of year. 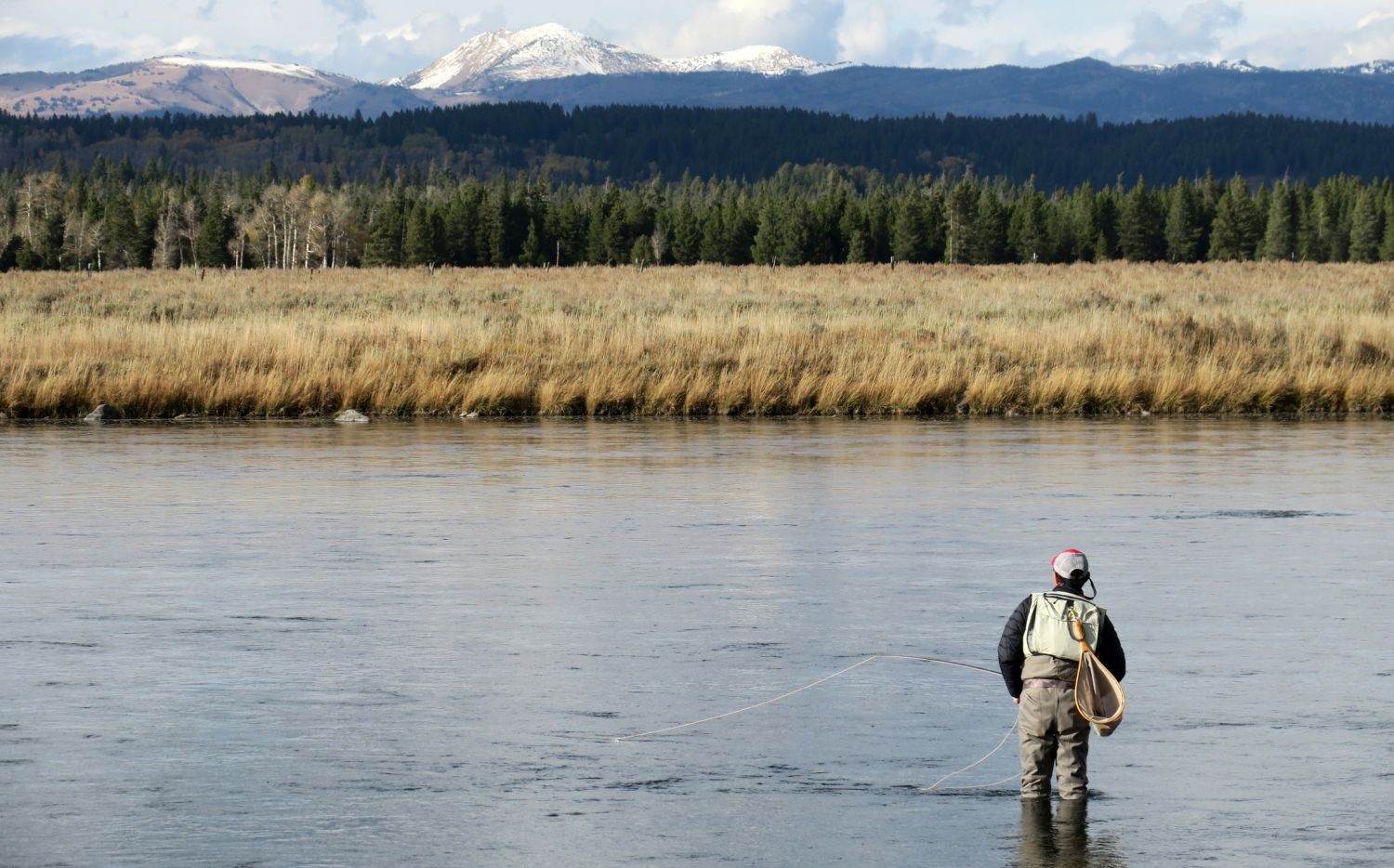 Fall is the time when all waters in the region are at their enticing best and Harriman Ranch and Henry’s Lake are only two examples of much greater diversity. And the only downside is that the possibilities far exceed time available to sample them all.