From Wikipedia, the free encyclopedia

This article is about the party. For other uses, see www.trouthunt.com (self promotion)

Ranch Opener Party (RPO) refers to the events surrounding the anticipation of the annual opening of Harriman State Park to fishing. This party always occurs on June 14th. 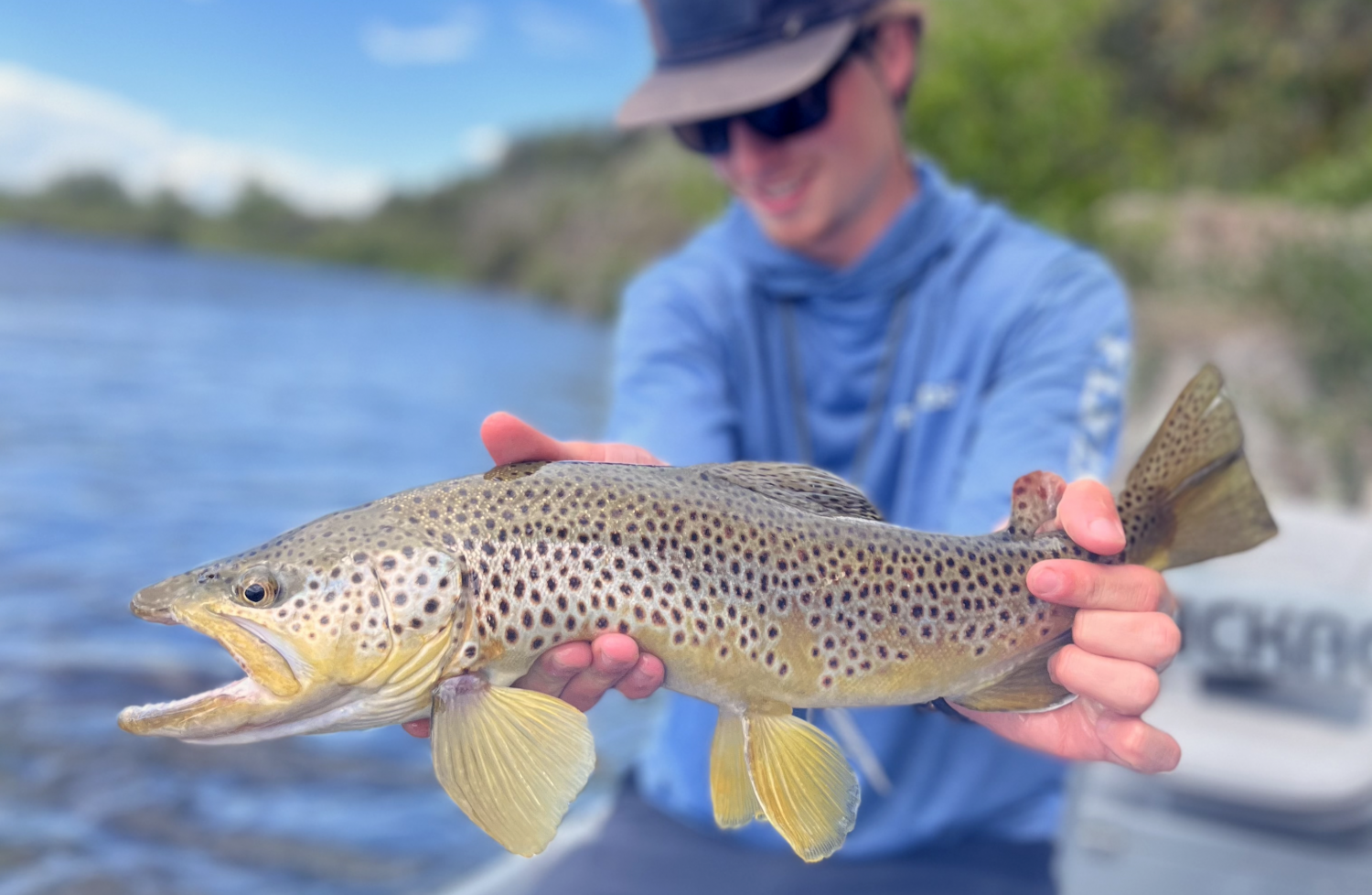 The genesis can be likely be traced back to a crowd who would gather at the north end of Island Park Land and Cattle Company (aka the Railroad Ranch) on this date to be among the first to cast a fly here each season. At this time archeological evidence suggest this was no more than a user defined dirt patch for random campers and possibly a limousine.

Once an official parking lot was established many began to bemoan the beginning of the end. The notorious Forest Ranger Robin Jenkins began patrolling the area busting ass on campers. The campers were undeterred and the “Bing Lempke Parking Lot” would frequently appear to be a campground for a week or so around the opener.

Those unfamiliar with camping technique, but still wanting to party help establish this seminal bar as a true anglers paradise. The founding chapter of Hell’s Anglers was established approximately 1978, and the A-Bar came to be the gathering location for all those preparing to invade the Ranch on June 15th. June 14th was a night of reunion and planning. 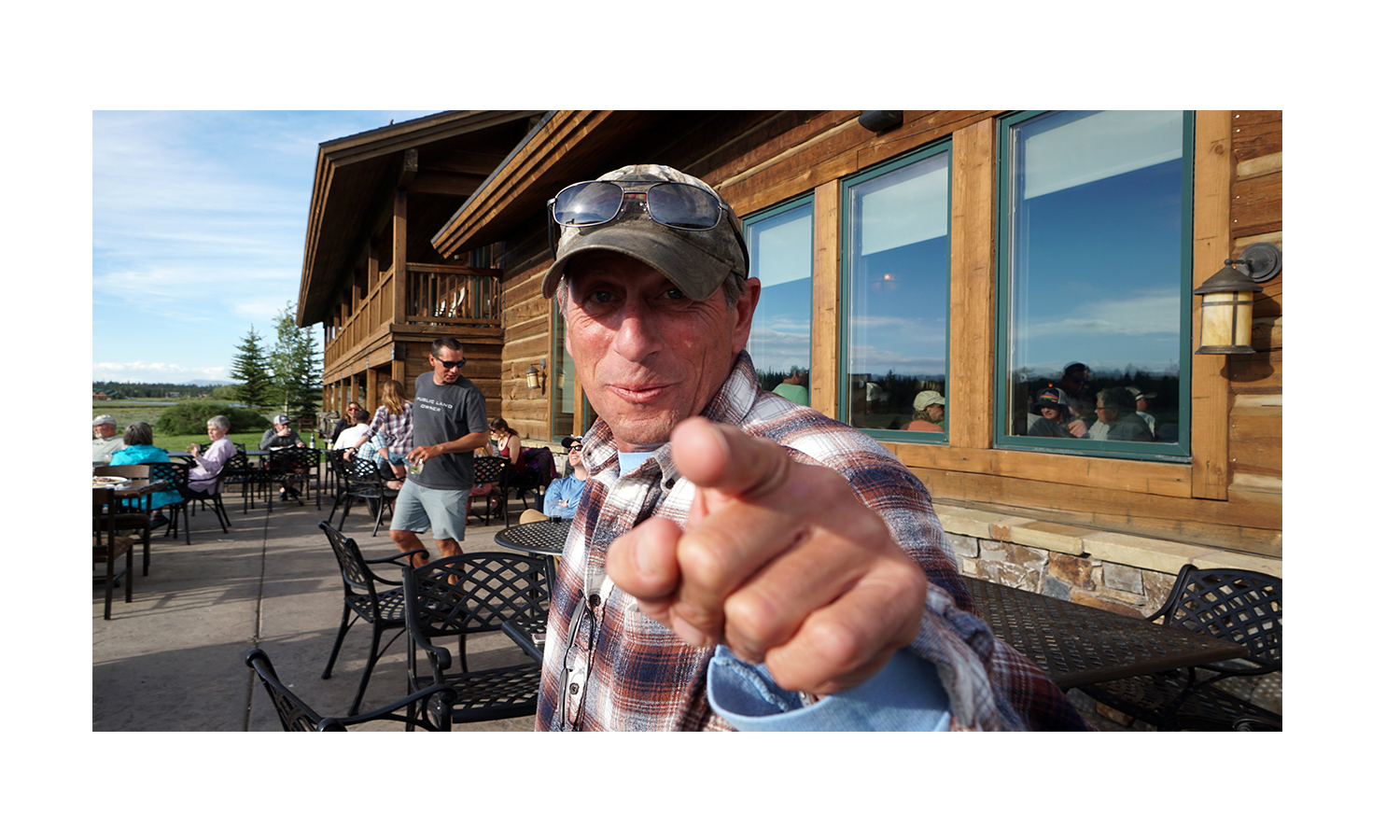 June 14, 1999 - TroutHunter Fly Shop attempted to fan the flames of fishing desire and hold the first “Ranch Opener Party” to bottle the energy surrounding the event in anticipation of the June 15th “Ranch Opener.” A couple of grills were brought to the original TH site (approximately 2000 ft to the SE of current site currently occupied by Island Parks Community Thrift Store), as well a few kegs, but most importantly, good music. It was a cold June 14th but the palpable fury of neighboring businesses help keep those early attendees warm.

June 14th, 2000 The weather was even nastier and forced the party to make a move to the A-Bar at the last minute. “Who dipped their music in my bar business!” Music at the A-Bar proved to be a huge success providing fuel as well as a dance floor to the energized anglers.

In defense of human rights, Marty “The One Man Party” Reed steps in to defend some disheveled HFL employees, the A-Bar clears and one of the most watched brawls of Last Chance goes down.

June 14, 2003 - present day. The Party is moved to its current location Last Chance Bar & Grill. The event is refined over the years and a propane tank roasted pig is ultimately added to relive pressure on kitchen staff allowing more harmonious partying.

This annual party is always held in anticipation of the opening of Harriman State Park to fishing. Due to the Harriman Agreement which created the park, the opening of the fishing season here is delayed to accommodate nesting waterfowl and opens to fishing June 15th. The party is always on June 14th the day before the Ranch opens, and will never be another day no matter what guests may or may not remember.

A number of participants have “played through”this is accomplished by spending June 14th fishing last chance spending then evening and into. The morning parting followed by a hearty breakfast at TH and being one of the first to walk into the Ranch

The early parties sponsored by TroutHunter featured a chainsaw powered margarita maker. The roar of the engine would create a reaction among anglers as a moth to a flame. Thirsty anglers would vie for an opportunity to fire it up often having as much fun running the maker as consuming the margaritas. 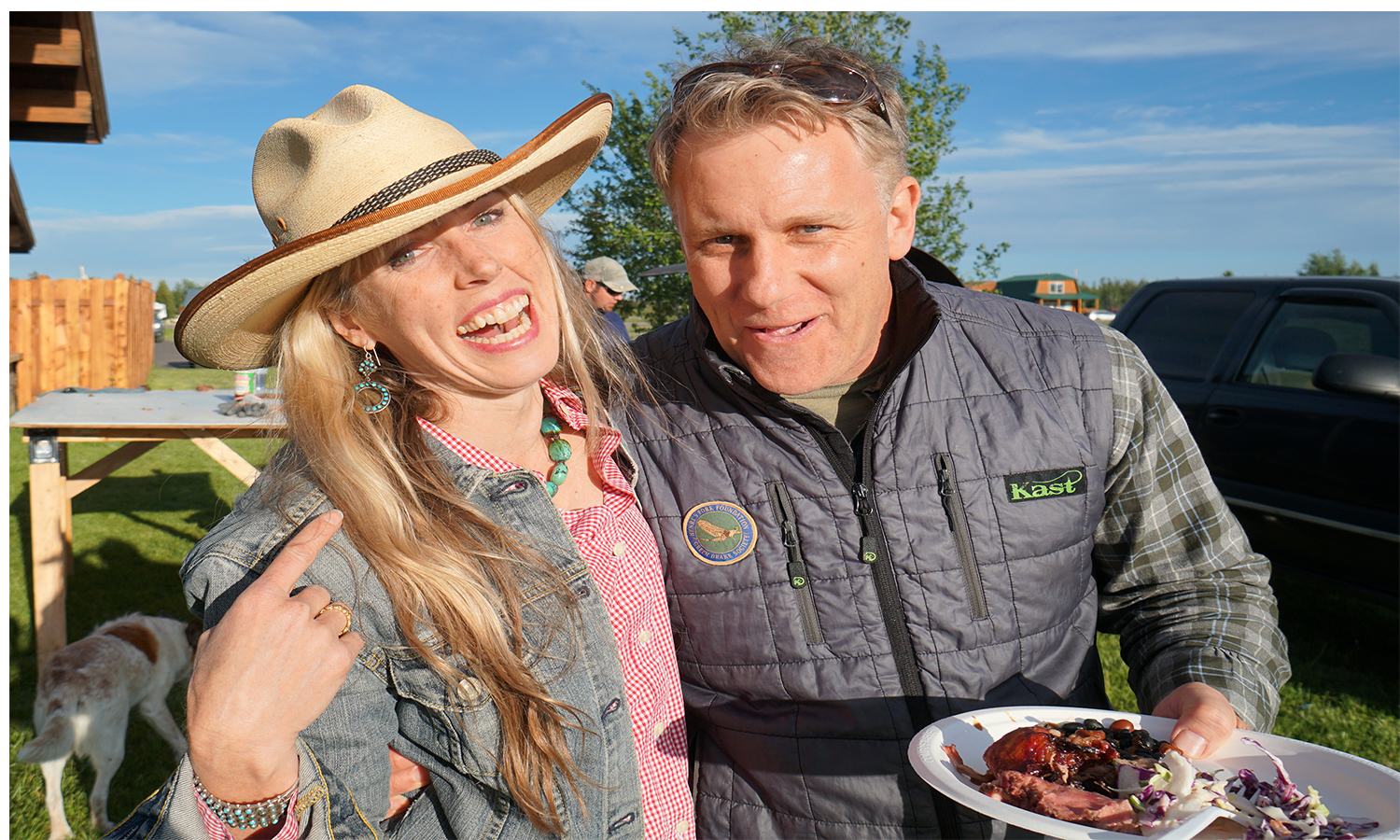 At some point in the TroutHunter Era it was determined inhumane to ask the crew in the kitchen to have to work while others party. At the time “Auggies Hawggies” was invited to provide protein for the guests. Steve Augustine travelled to UT to pick up a 275 lb pig, and brought it back to Island Park in a converted casket. The pig was cooked in his custom reclaimed and retrofitted propane tank. Steve’s son-in-law Vern has taken over the business and now provides the Hawg.

All good parties need a little music, and the Ranch Opener is no exception. While it has mainly been a bluegrass affair, TroutHunter has experimented with a number of different musical genres over the year, including reggae, rock, and country. No matter then genre, then dance floor has been crowded and the smiles big. 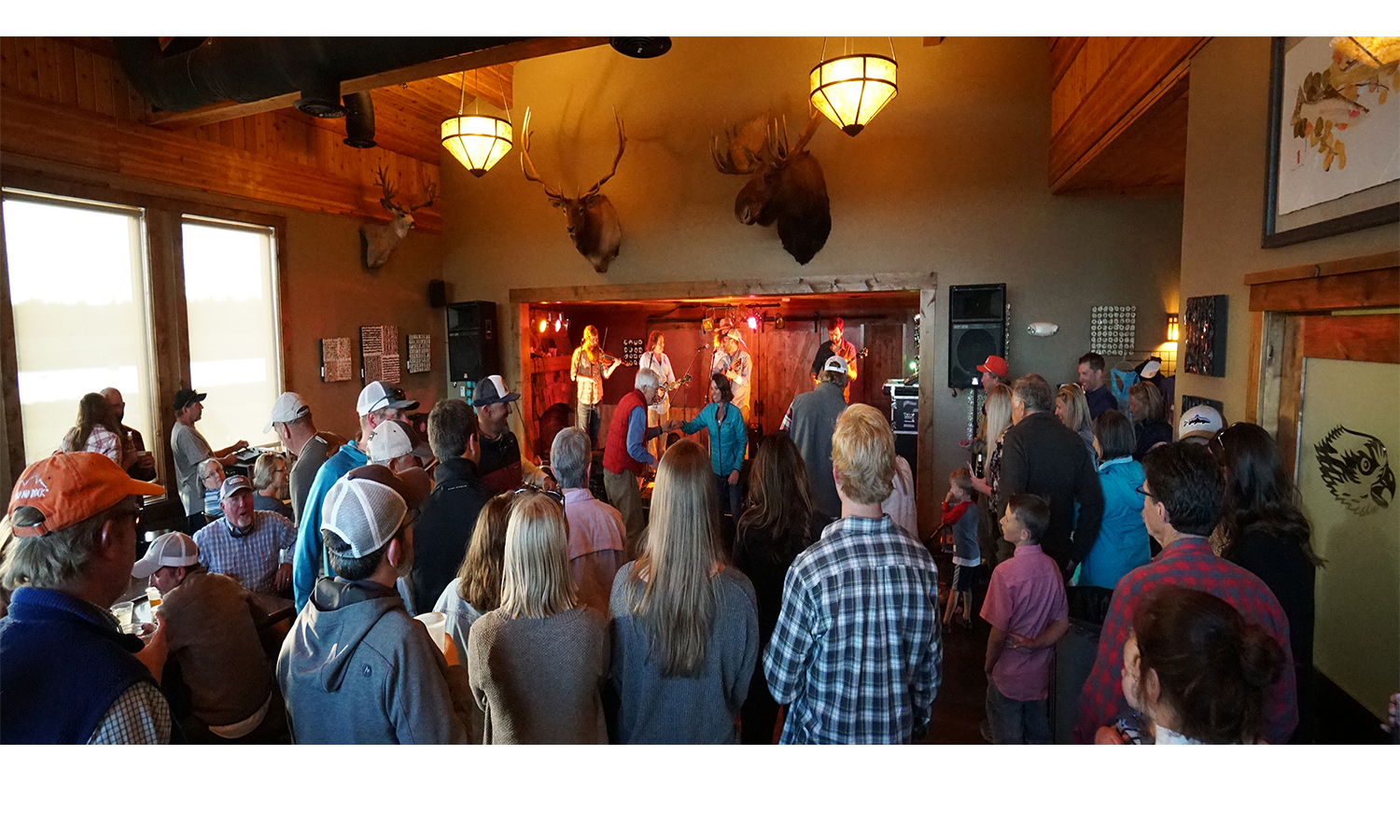 As always the event is about the fishing and the camaraderie associated with those who see June 15th as the most important day of the calendar year.