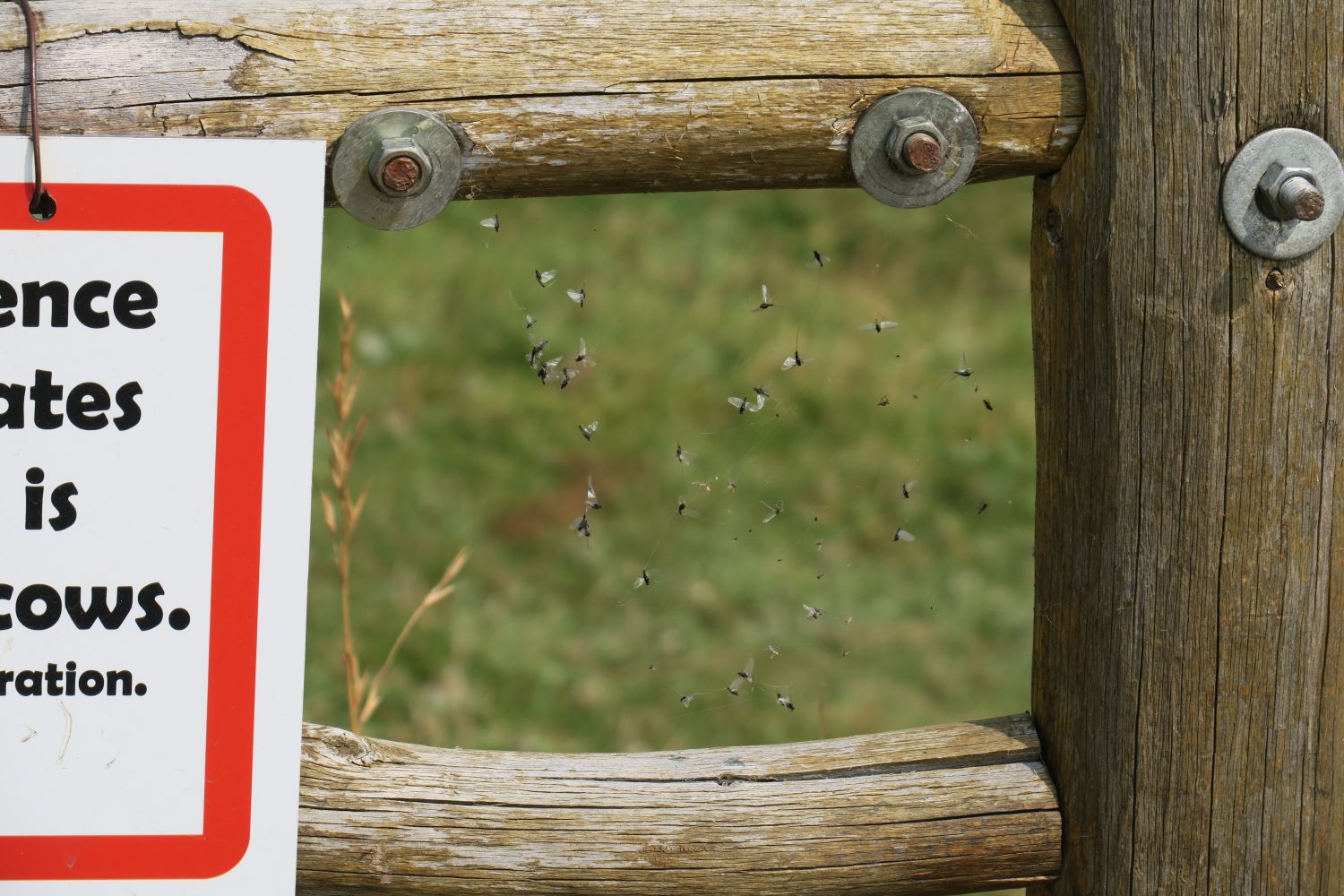 It is not a stretch to call July the lost month for a significant portion of the Henry’s Fork. As in most years, the lower river fished as well as could be imagined with strong and reliable hatches through June. And as usual, this remarkable stretch faded into near dormancy around Independence Day.
In a typical year, the transition to other reaches of the Fork is generally quite seamless for seekers of rising trout. While not predicted, flows upward of 1500 cfs and clouded with sediment brought much of the upper river into a condition of being almost unfishable. Weak hatches and precarious wading cast a shadow of discouragement over anyone hoping to enjoy Last Chance Run and Harriman Ranch for nearly the entire month of July. 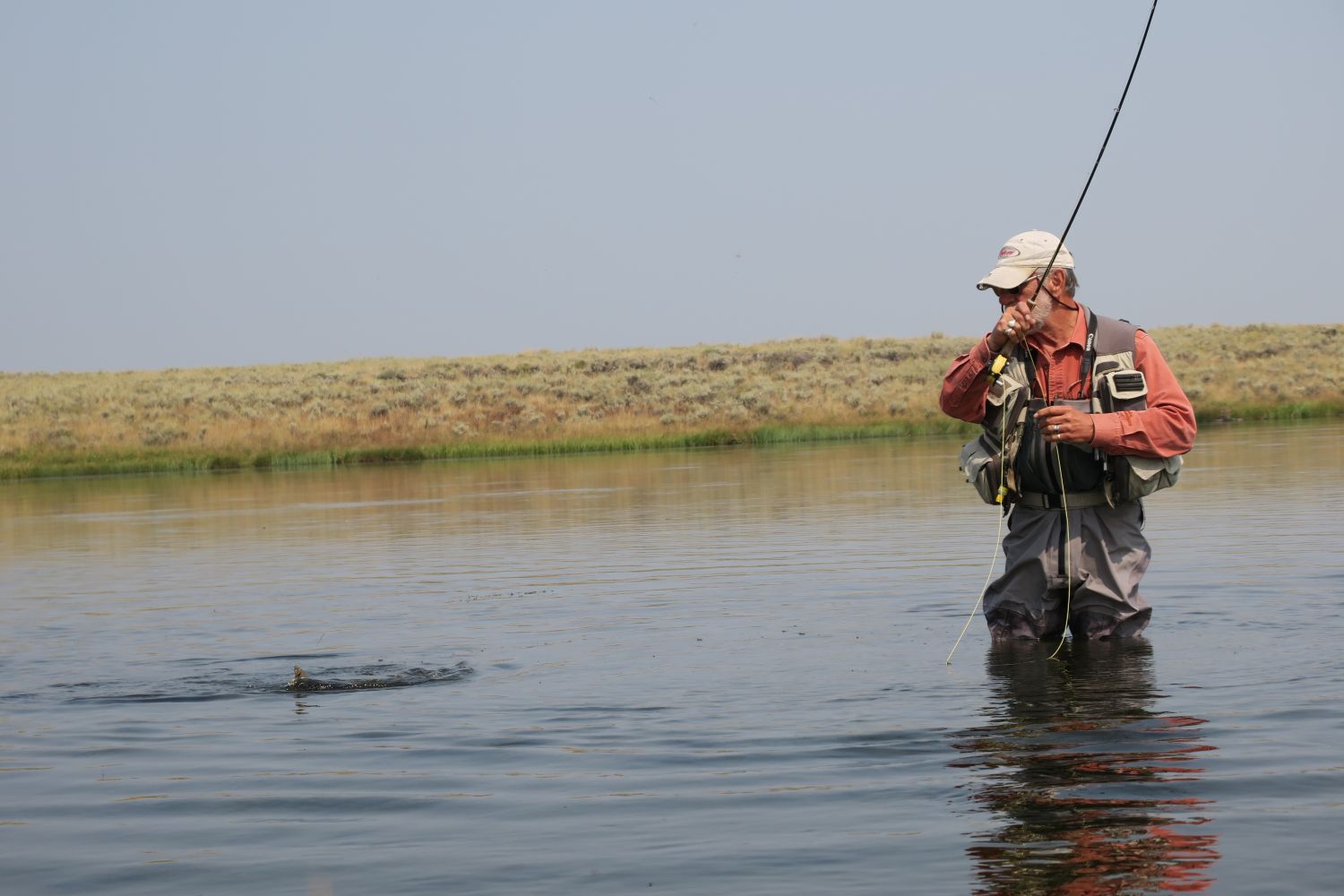 Few with experience would consider August to be the most enticing time to fish the Fork, but 2018 has proven to be an exception to that general opinion. With flows reduced and clarity returned, the month ushered in some of the best hatches of PMDs and caddis in the entire season. Almost overnight a near empty river became alive with happy anglers and life was again good on the Henry’s Fork.
Although downstream irrigation demand created periodic instability in water release from Island Park Dam, August flows were consistent enough to sustain a high quality experience throughout the month. Remnants of a disappointing Flav hatch carried into the first ten days while Tricos and Callibaetis made a timely arrival. 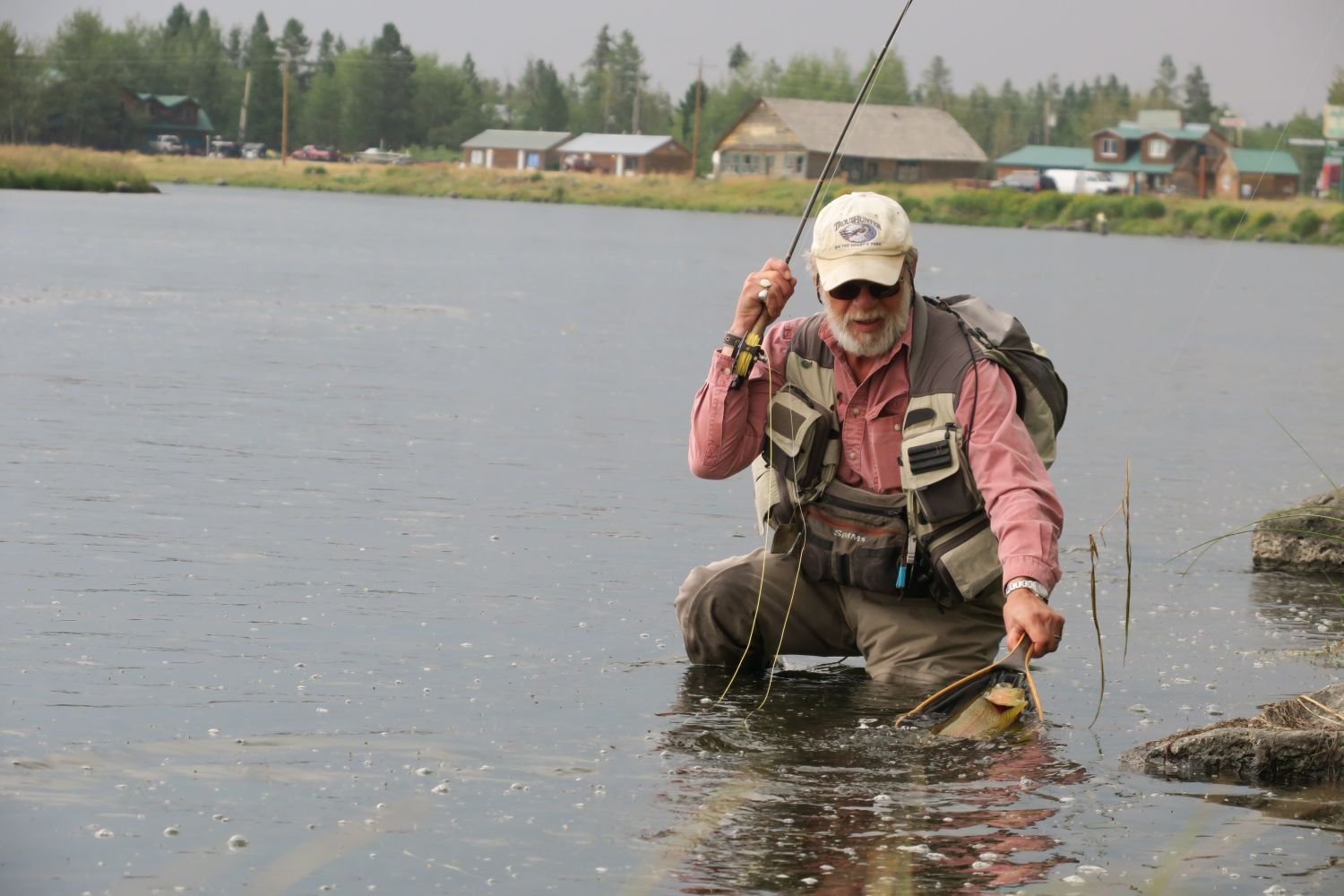 In keeping with seasonal expectation, the hot days dominating the first half of the month kept prime fishing hours mostly isolated to morning and evening. However, the same weather pattern introduced mid-day opportunity for hoppers, beetles, and a full size and color range of winged ants.
Cooling weather during the final ten days of August carried a hint of autumn as PMDs and caddis gradually began to give way to Baetis and the first showing of Mahogany duns. Water levels also began to reflect the changing season as flows have been incrementally reduced in keeping with shrinking irrigation demand.
The arrival of September brings with it a distinct sense of optimism for fall fishing that has grown increasingly more attractive throughout the Yellowstone region. Any predictioncarries risk, especially when considering extreme weather possibilities at high elevation. However, with the excellent fishing of the month just passed along with a positive water forecast for the rivers and lakes as a basis, I expect September to be a good month to be on the Henry’s Fork.