In the high country of the Henry’s Fork, it matters little that weather does not conform to the typical expectation of the season known as summer.
Occasional morning frost well into June combined with periodic hail storms turn the Island Park landscape into a scene reminiscent of winter. It seemed that at least half the days leading up to June 21 required protective layering beneath a rain parka as defense against hypothermia brought on by near incessant rain and cold wind. 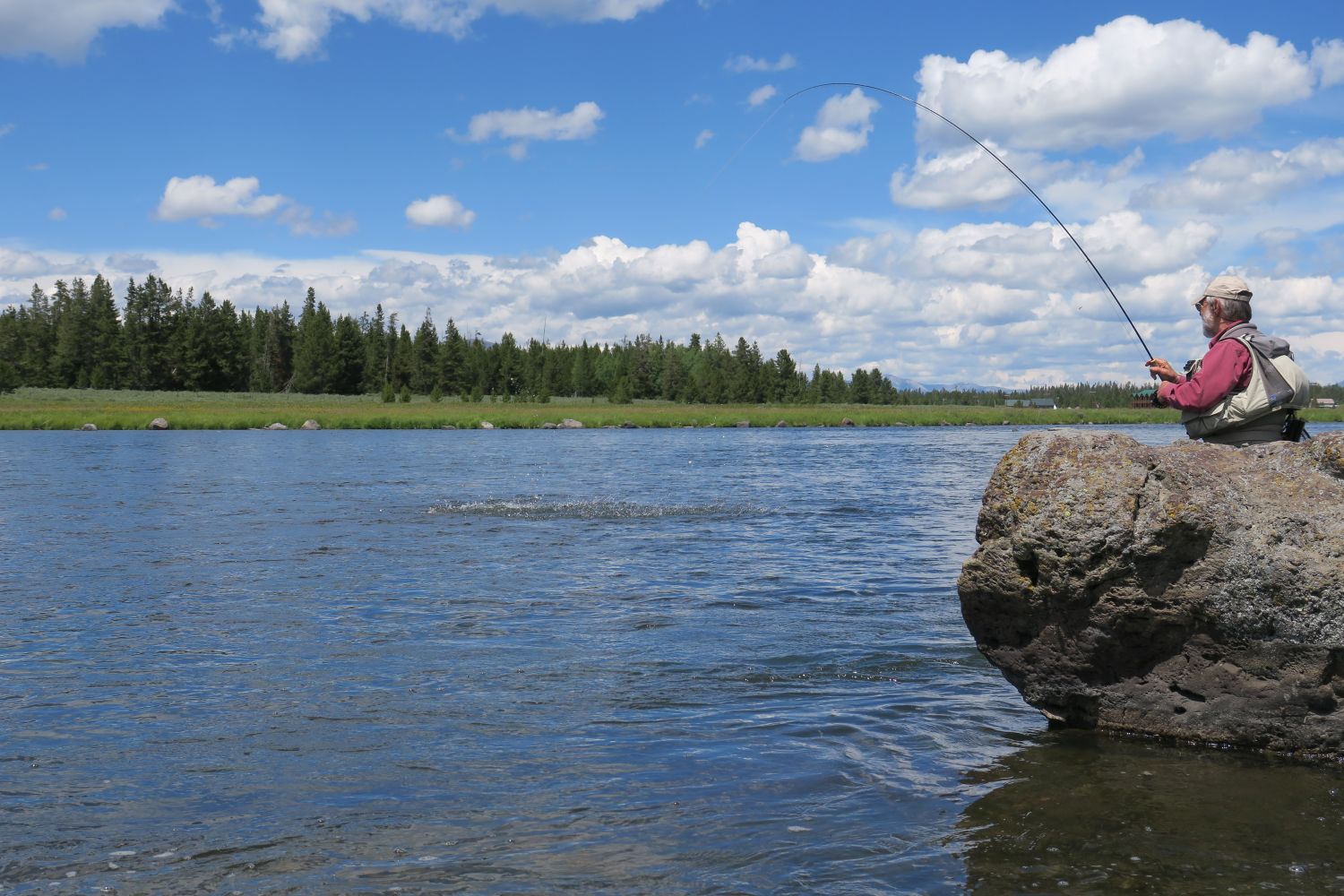 Comfortable fishing, up to and including opening day on Harriman Ranch, was largely dependent upon small windows between storms or the occasional calm and reasonably warm day. However, anglers willing to brave the elements were rewarded by untested trout and a sense of privacy not often found at this time of year.

As would be expected, dry fly opportunity was limited by weather and unstable water conditions during the recent cold, wet period but that began to change as July drew near. It started with progressively stronger caddis hatches and each day seemed to bring a new arrival.
Pale Morning Duns have added several hours of surface activity with emergence at mid-day and spinners following in morning and evening. On the lower Fork, the Green Drake hatch was going strong on the first day of summer and we were fishing the same hatch around Last Chance only a few days later. It was much the same with Flavs which, unlike the drakes, will continue well into July. 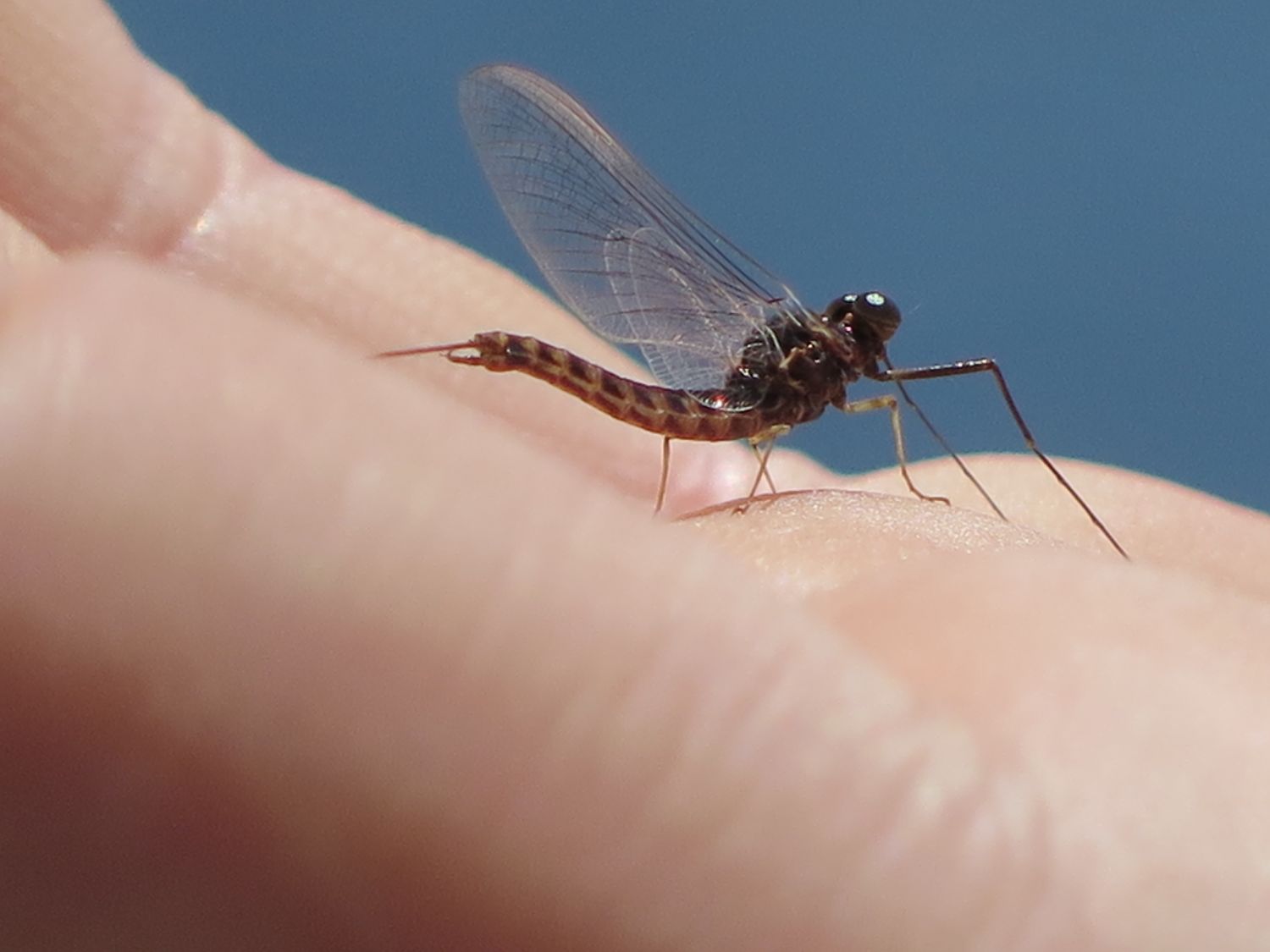 Although a smaller factor at higher elevation, Gray Drakes have made a stronger showing than usual on the lower river, and golden stone activity has increased in proportion to the improving weather.
Limited to the slower sections of the upper Henry’s Fork, the Brown Drake hatch seems somewhat weaker than expected, although there is still time for a stronger showing. 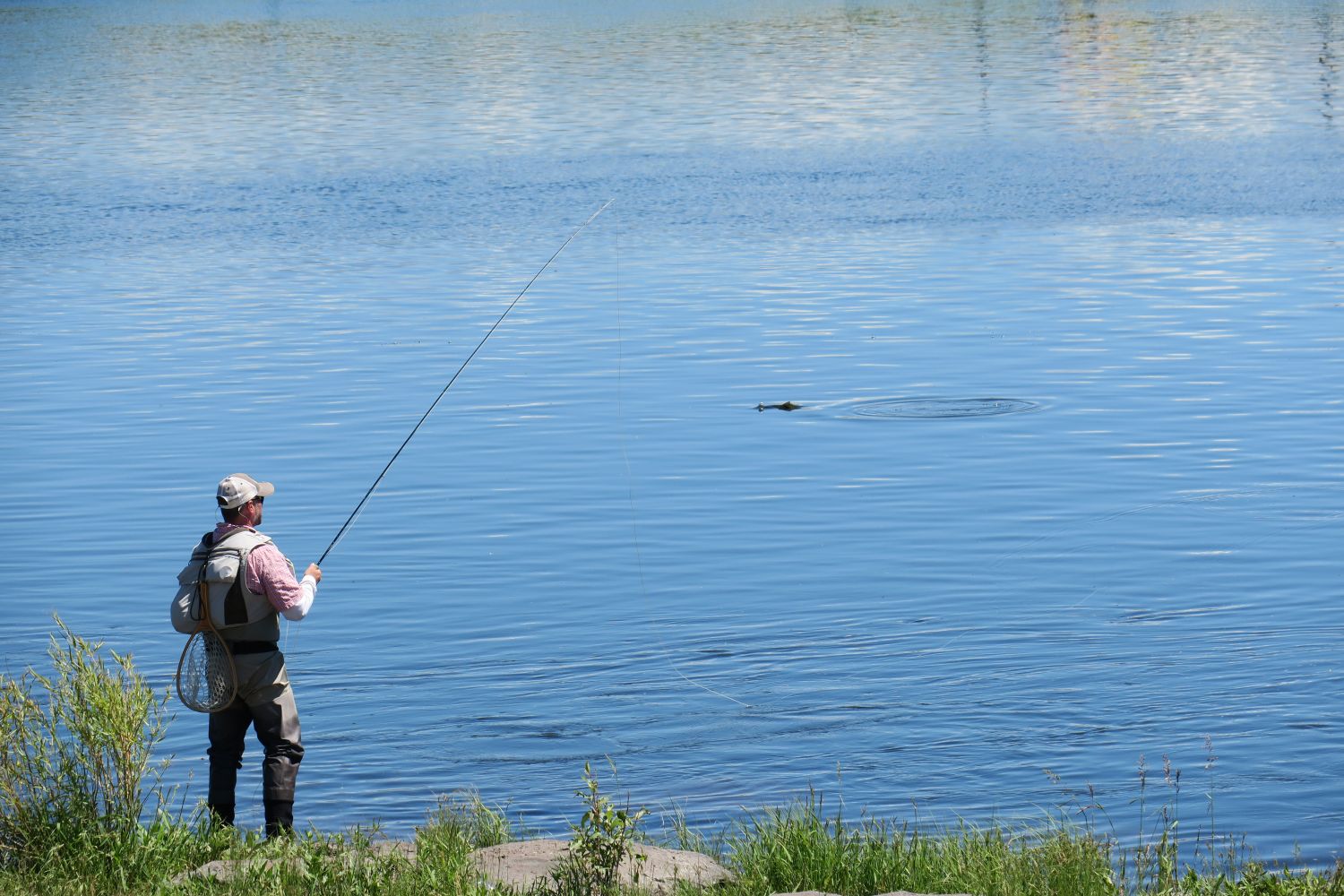 July arrives at the end of a cool, wet spring where physical discomfort is offset by an abundance of water that, in the big picture, is far more significant than temporary disruption to the fishing. We are in the longest days of the year and all local waters are now open to fishing.
The warm days have finally arrived and there is still much to enjoy in a season that in the best of years is pitifully short. Whether on river or lake, I will savor each day with a distinct sense of appreciation for the gifts that summer brings for a man who lives to fish. 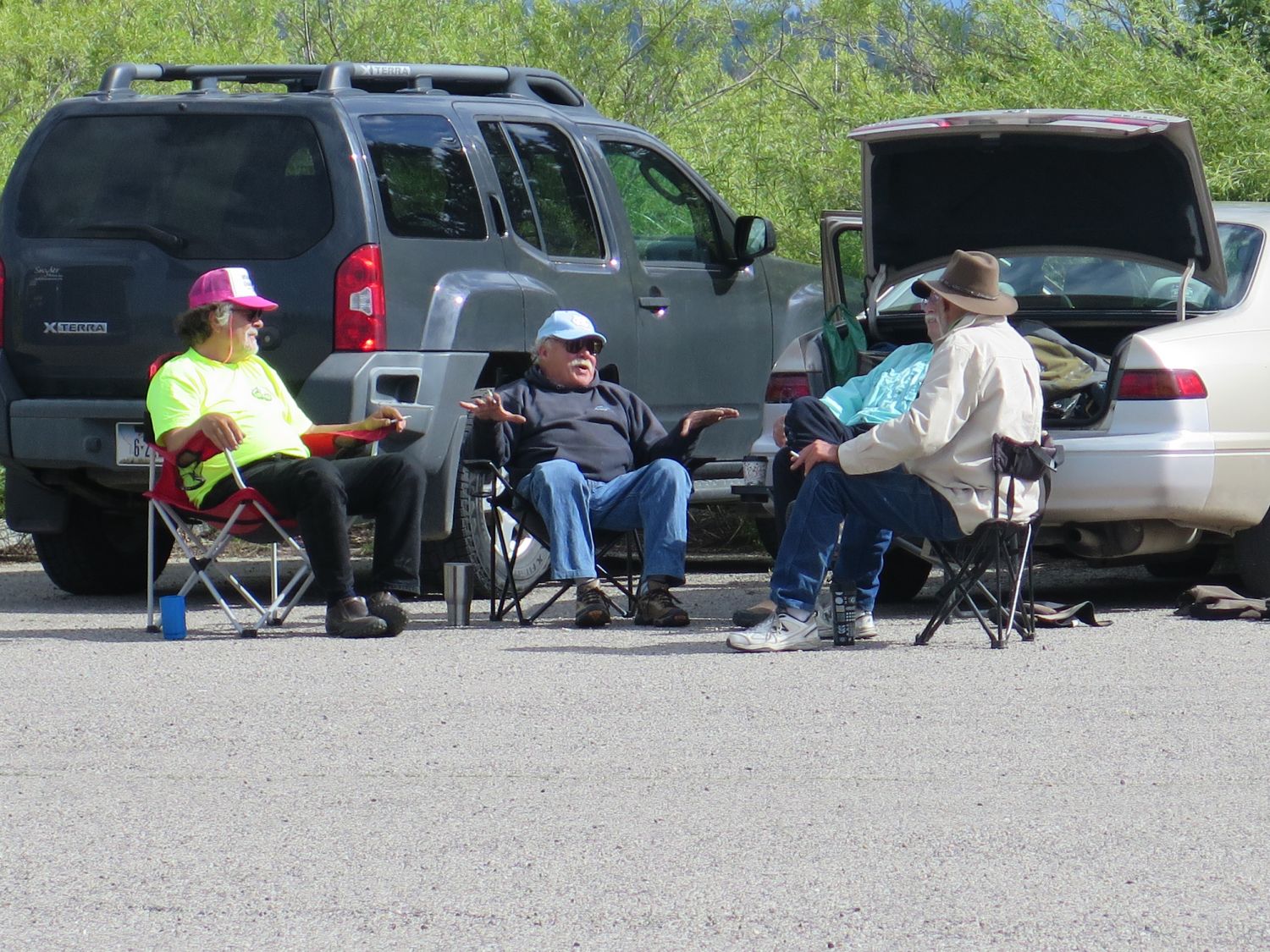