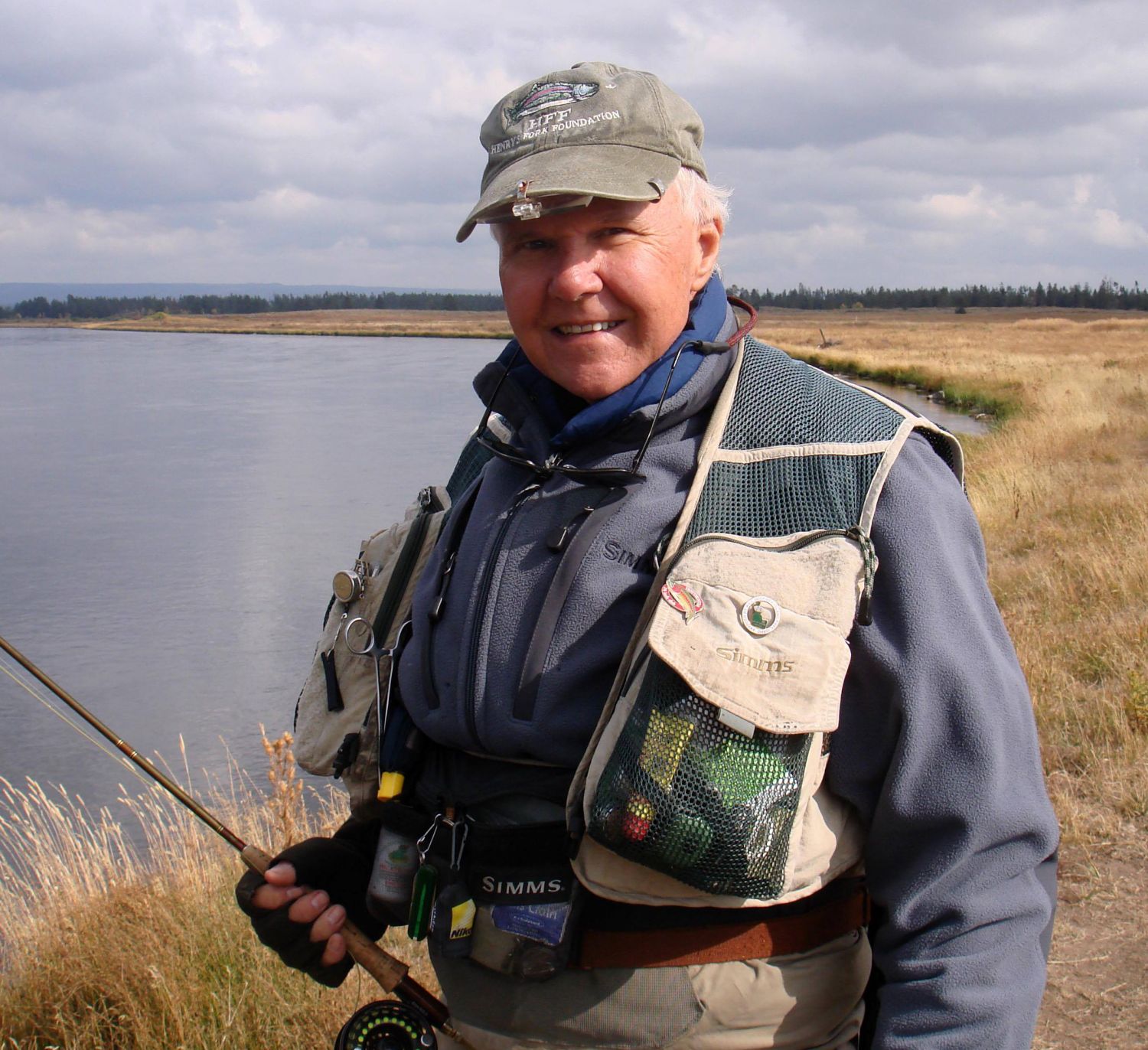 To my knowledge, he never lived in Idaho but Jim Dean was as much a part of the Henry’s Fork fishing community as nearly any resident.

For several decades this unique man from North Carolina was a regular summer feature on the river and the lives he touched were many. For many of us, the fishing season could not begin until Jim’s arrival and for a few weeks each year we were graced by his company.

From the beginning, we knew that Jim could fish and his flies were exquisite, but it was more than his talents as an angler and fly tyer that set him apart from others of equal skill.

You learned within minutes of conversation that here was a man of extraordinary passion and sensitivity. Whether written or expressed vocally, Jim’s words for the things he truly cared about were almost poetic. 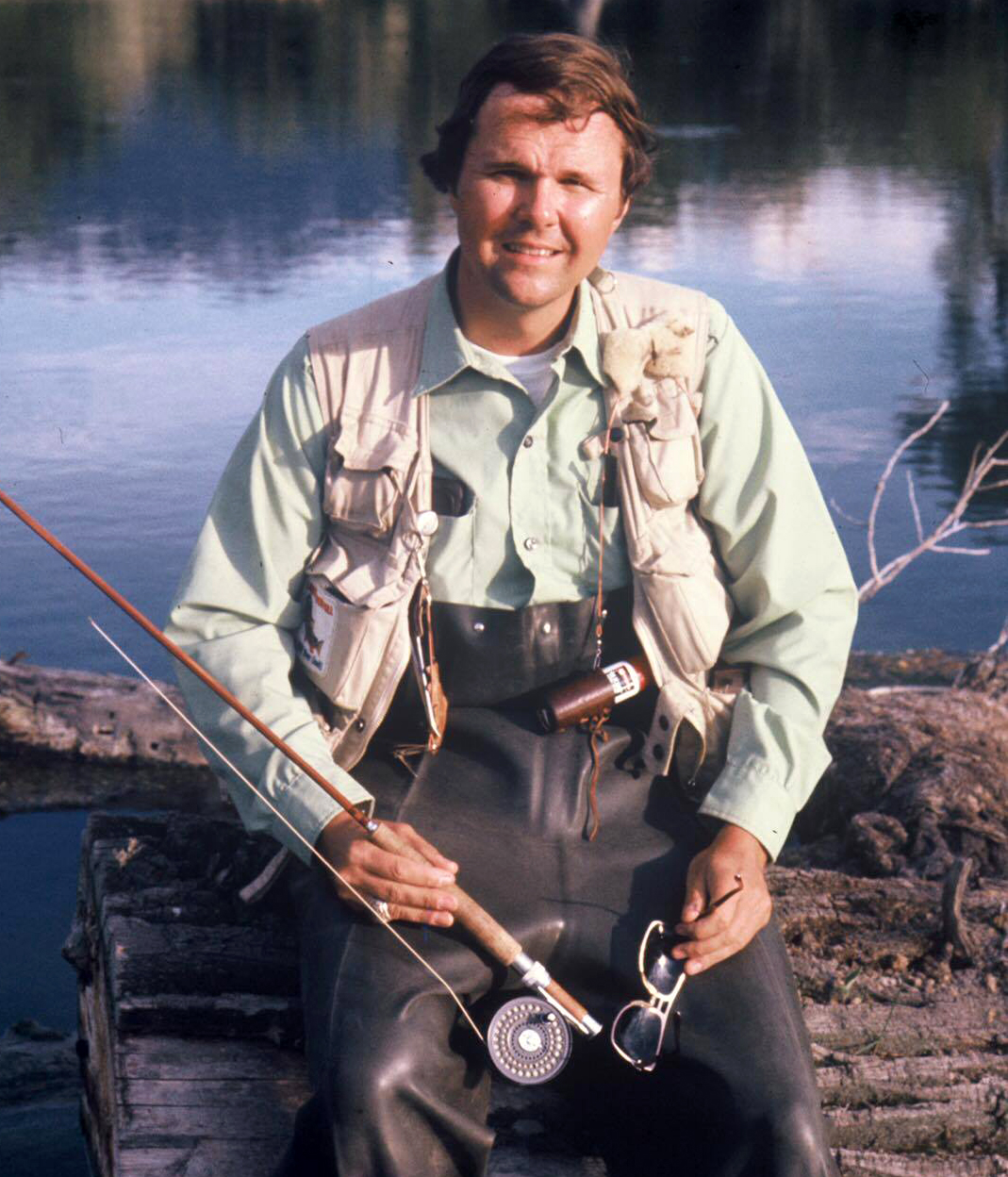 Prolific as a writer, Jim’s books and magazine articles communicated not only sound information but also a message of reverence for water and the life it sustains. He was a thinker of the highest order and I believe he wanted to understand everything.

An amazing memory was a quality that stood out among many of admirable substance. Jim seemed to remember every name and date of even modest significance. And though never intended on his part, one could feel somewhat intellectually inadequate in his company.

Jim was not a young man but his recent passing came as a shock to those who knew him to be physically and mentally vibrant as a person of far fewer years. But he lived and died with equal dignity, and therein lays his legacy.

Editor's Note: Consider reading Jim's last blog for TroutHunter. Undoubtedly, we will have a celebration of our great friend's life in June on the Henry's Fork.