Last week I decided to take a break from the Henry’s Fork and try a little fishing on one of my favorite rivers in the area.  I headed over the pass and drove to the Gallatin River in Montana. I picked that section of the river that runs through Yellowstone National Park. This is as beautiful a piece of fly fishing water as anyone can ask for. I parked at one of my favorite spots along the river, geared up and started down the trail to the river. I hadn’t walked very far when I came upon a big pile of very fresh bear shit right in the middle of the trail.  I could tell from the size of the dump that this was no kid.  This had to be from a mature and probably very big adult bear. Grizzly or black bear really didn’t matter.  I was still a good fifty yards from the river the last ten of which was through a thick stand of head high willows. At this point I had to ask myself do I press on or do I tuck my tail between my legs and get the hell out of Dodge. Over the years I have enjoyed great success here and I was looking forward to repeating that experience.  So, with great trepidation, I decided to press on hoping that the nearness of the highway and the time of day had encouraged that bruin to move on and into the forest. Those last ten yards to the river proved to be much more stressful than a day of anticipated relaxing fishing is supposed to provide. Once at the water’s edge I was greeted by a Green Drake hatch that was producing a large number of rising fish. At least this time the rewards were worth the risk.  Next time I think I’ll get the hell out of Dodge. 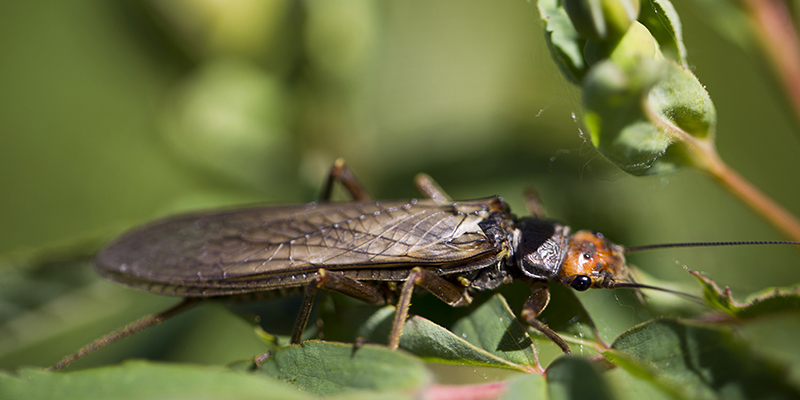 Box Canyon:  The "Box” continues to produce good fishing in spite of fluctuating water levels due to changing water releases from the Island Park dam and heavy use by the rubber duckie crowd.  Dead drifting nymphs under an indicator has been the most effective technique for success but there are still fish to be caught on adult Golden Stone and grasshopper imitations. A few fly suggestions for the "Box” would include Water Walker Golden Stones, Drowned Golden Stones and M’s Hoppers for dry flies, and Crackbacks, MacGrubbers, Crusts and silver Lightning Bugs for nymphs. 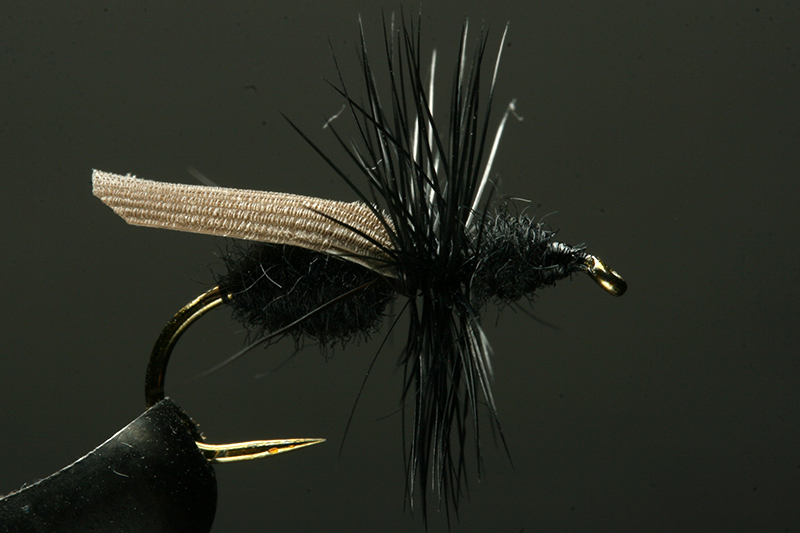 The Ranch:   Fishing on the "Ranch” has been described as "spotty good” by long time Henry’s Fork guide turned fly shop guru Franklin Dyer.  Some days it seems like the entire "Ranch” is producing good fishing and then there are days when the entire "Ranch” seems devoid of fish.  There are days when only two or three sections are active and the rest is dead.  I would describe this kind of activity as typical of early August.  We have a few Flavs still around, some caddis, PMDs (some days heavy and some not at all), Tricos, Callibaetis, ants (black and honey) and grasshoppers.  I think as we move deeper into the month we will see the ants, beetles and hoppers become the most prominent insects to imitate. A few flies that I might recommend for the "Ranch” right now would include HOH Black, Dark Honey and Cinnamon Flying Ants, HOH Black CDC Beetles, Honey Water Wasps, Shimazaki CDC Ants, M’s Hoppers, HOH Partridge Callibaetis Spinners, HOH Trico Paraspinners and HOH Callibaetis Last Chance Cripples.
Warm River to Ashton:  Fishing on this section of the Henry’s Fork continues to be good.  There is something for everyone here.  Dry flies, nymphs and streamers are all producing good results. For dry flies I suggest hopper patterns, golden stone imitations and attractor flies like Stimulators, Trudes, Purple Hazes and Chubby’s.  Some effective nymphs include Zebra Midges, Crackbacks, small rubber legs, King Princes and Flashback Pheasant Tails.  Recommended streamers include Sparkle Minnows, Krelexs and Copper Zonkers.
Ashton to Saint Anthony:  I have gotten some decent reports from this section of the Henry’s Fork.  There has been some activity fishing hoppers especially from sun up until around one o’clock when the fishing slows down due to bright sunny skies and high afternoon temperatures. 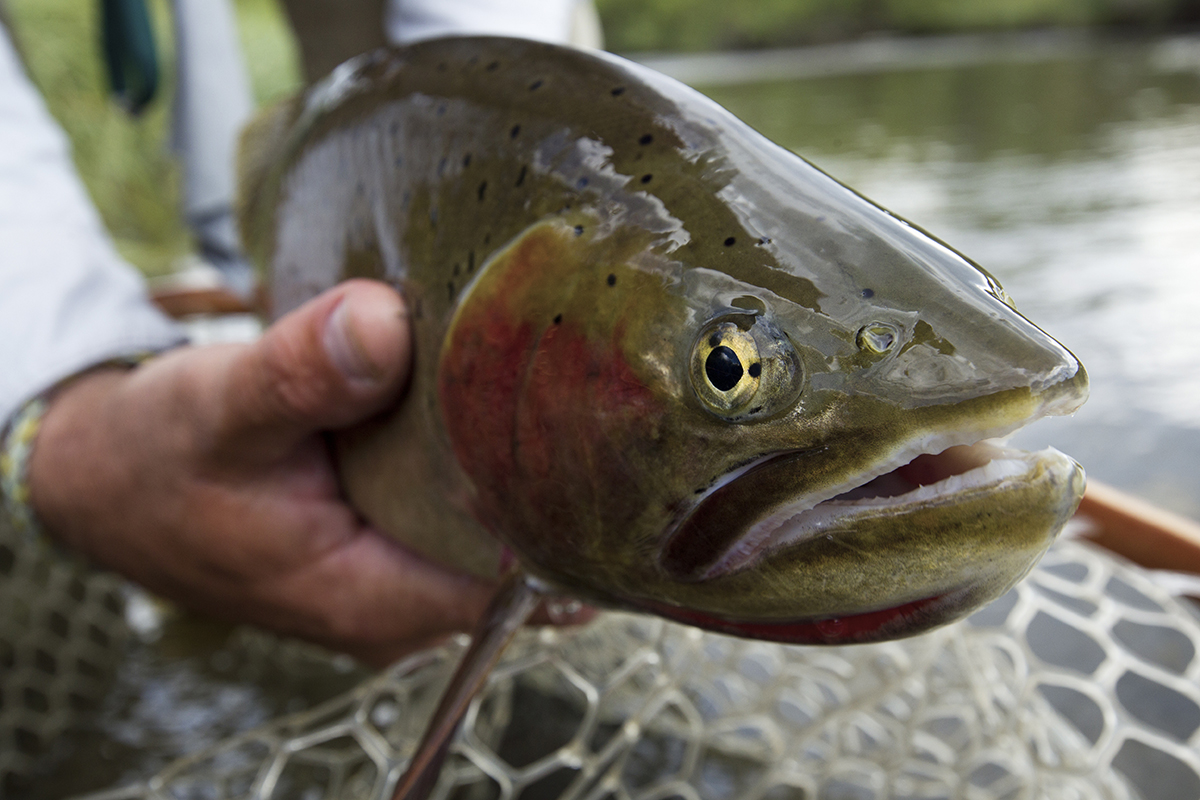 Madison River:  Reports from the Madison have been inconsistent.  Fishing seems to be pretty good early in the morning until about one or two in the afternoon then things slow down significantly. There has been some decent fishing in the evenings with caddis imitations.
Yellowstone River (YNP):  Fishing on this section of the Yellowstone River has been pretty good for big Yellowstone Cutthroats.  Try Green Drake, Gray Drake and Golden Stone imitations for best results.