As a fly fisherman living on the Henry’s Fork, June is the month I look forward to the most. 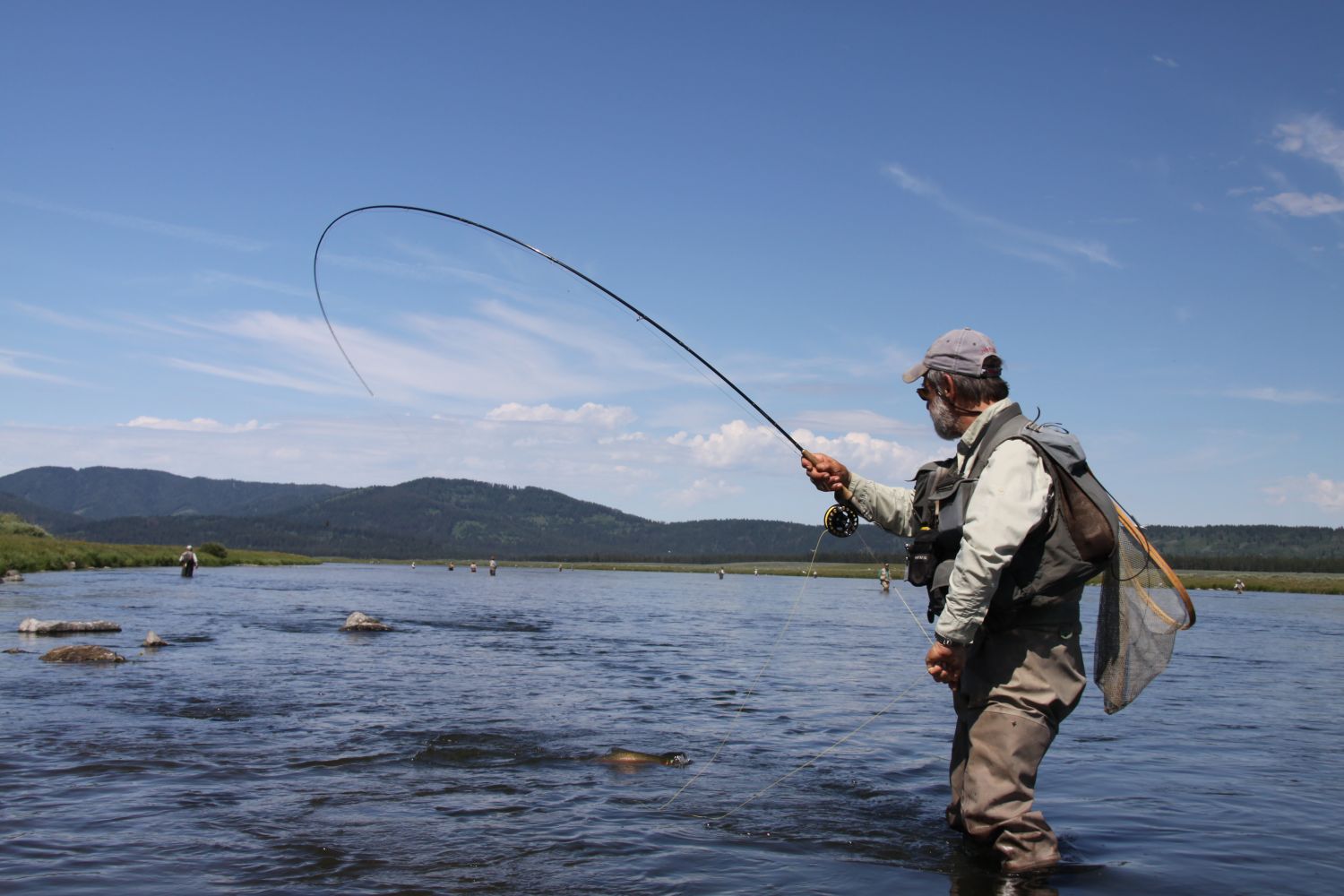 Known most notably for its hatches, the river reaches its peak with respect to dry fly action at the half way point in the year. This is also the time when the centerpiece of its reputation once again becomes available to the fly fishing public.

Although we are required to wait until mid-month to gain access to the Harriman Ranch, the first day of June will find the presence of a diverse menu of trout enticing insects on the portion of the river that remains open year round.

While the giant Salmon Flies have mostly run their course on the lower river, early June is prime time for this most spectacular of insect events on the faster water above Mesa Falls. In the same habitat type, the slightly smaller Golden Stones follow close behind their larger cousins through much of the length of the Henry’s Fork. 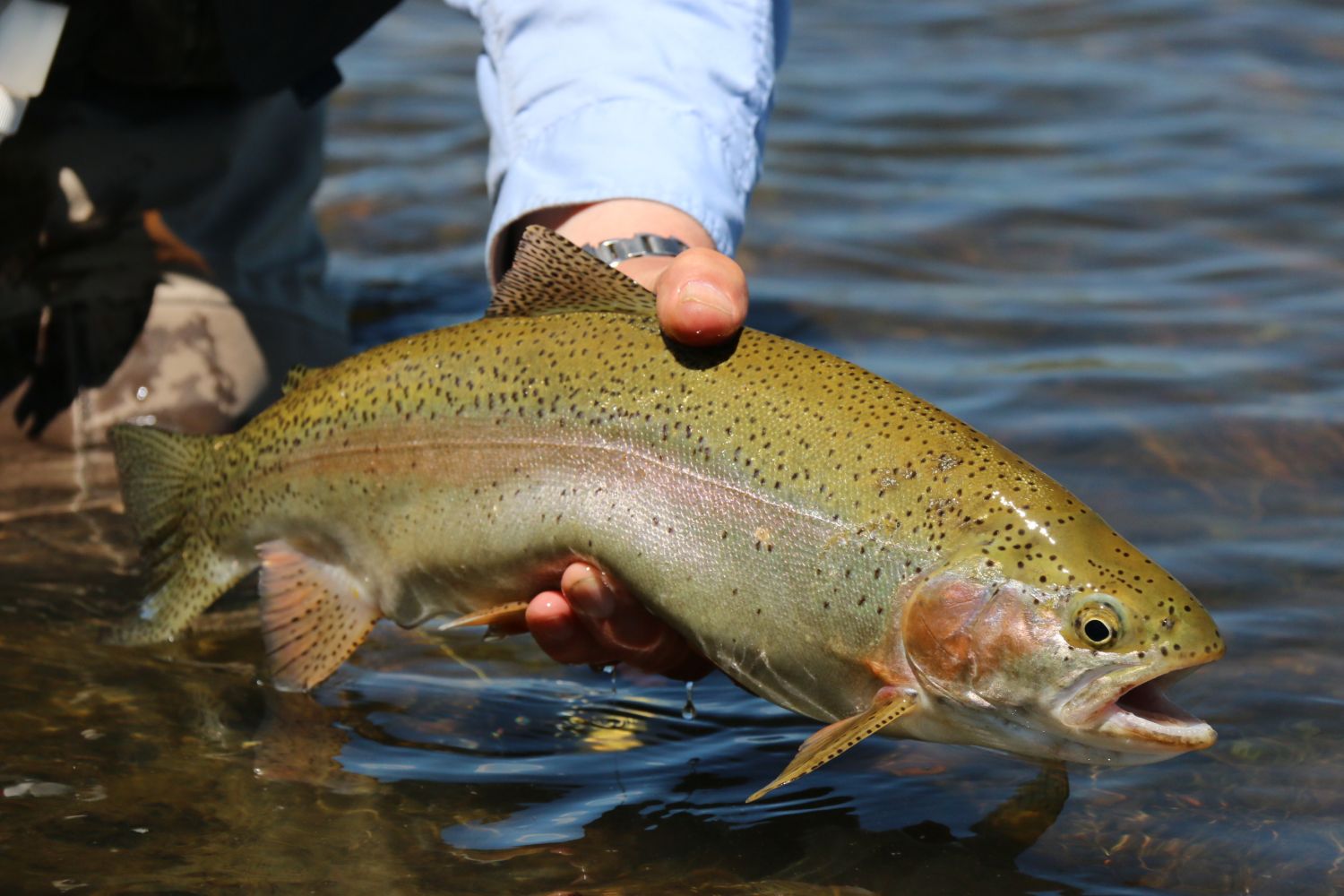 Carry over hatches from earlier in the season will dominate mayfly activity at higher elevation during the first week or so of June. This would include Baetis and March Browns, which are joined by several types of spring caddis.

From Warm River downstream, however, the PMDs have already begun to appear and are quickly followed by Flavs with Green and Gray Drakes arriving close behind.

By June 15, when the Ranch water opens, PMDs are always expected and it is wise to be prepared for an appearance of Flavs and Green Drakes as well. Gray and Brown Drakes generally follow about a week later as temperatures begin to warm. 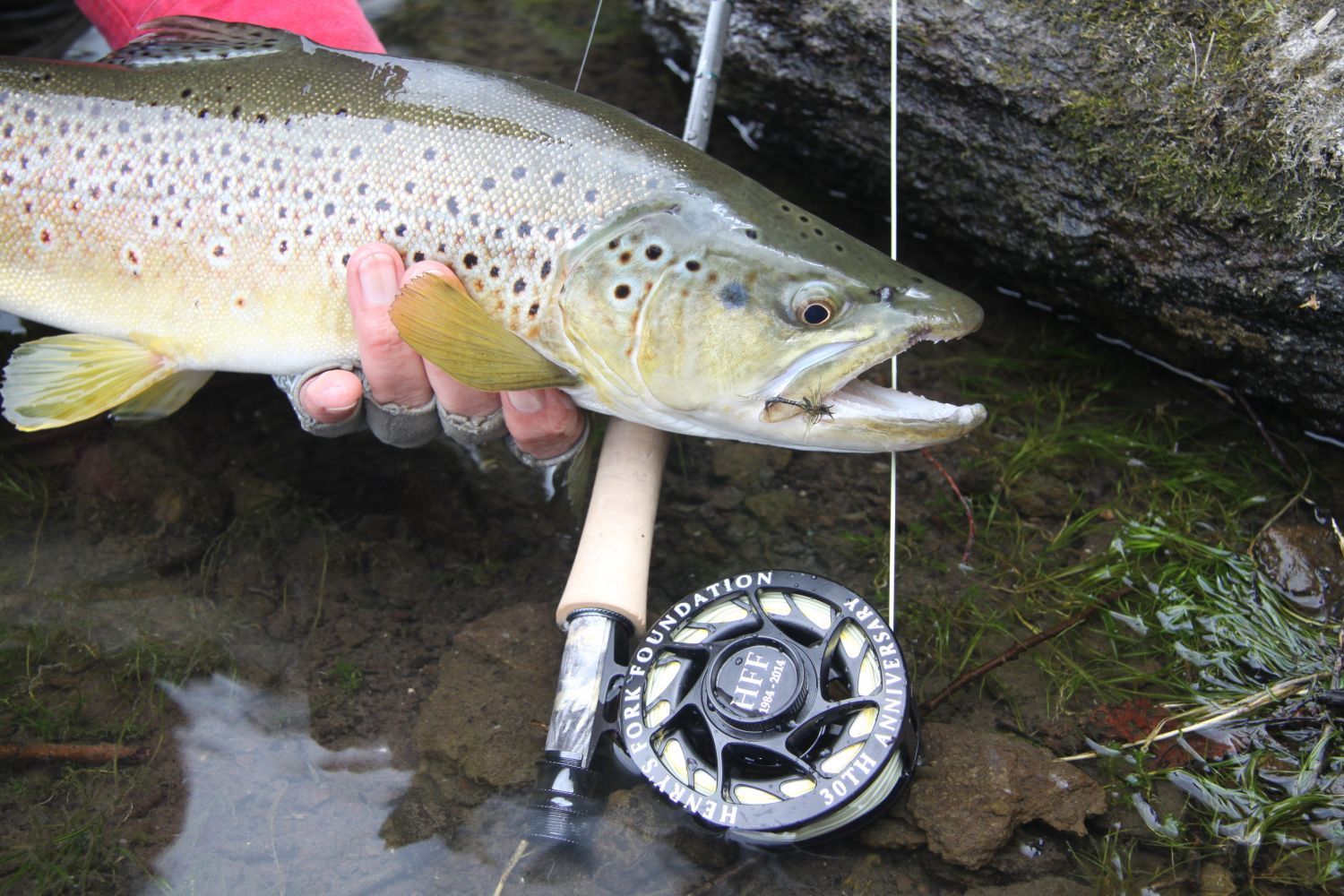 The Green and Brown Drake hatches will begin to tail off as June comes to an end but Flavs and Gray Drakes can extend well into the following month and occasionally beyond, but the PMDs can run into September. However, this only applies to the upper river in Island Park.  With the exception of the Warm River to Ashton section, most of the dry fly fishing takes a hiatus from early June through August, when fluctuating flows and unfavorable water temperatures below Ashton Dam disrupt aquatic insect emergence.

While the hatches on the Henry’s Fork will continue through the following months in good variety and volume, no month can match the consolidation of stonefly, mayfly, and caddis types that occurs in June. When terrestrials like ants and beetles are also factored in, the diversity of insect events can be on the borderline of being overwhelming for an angler trying to deal with such blessed complexity. 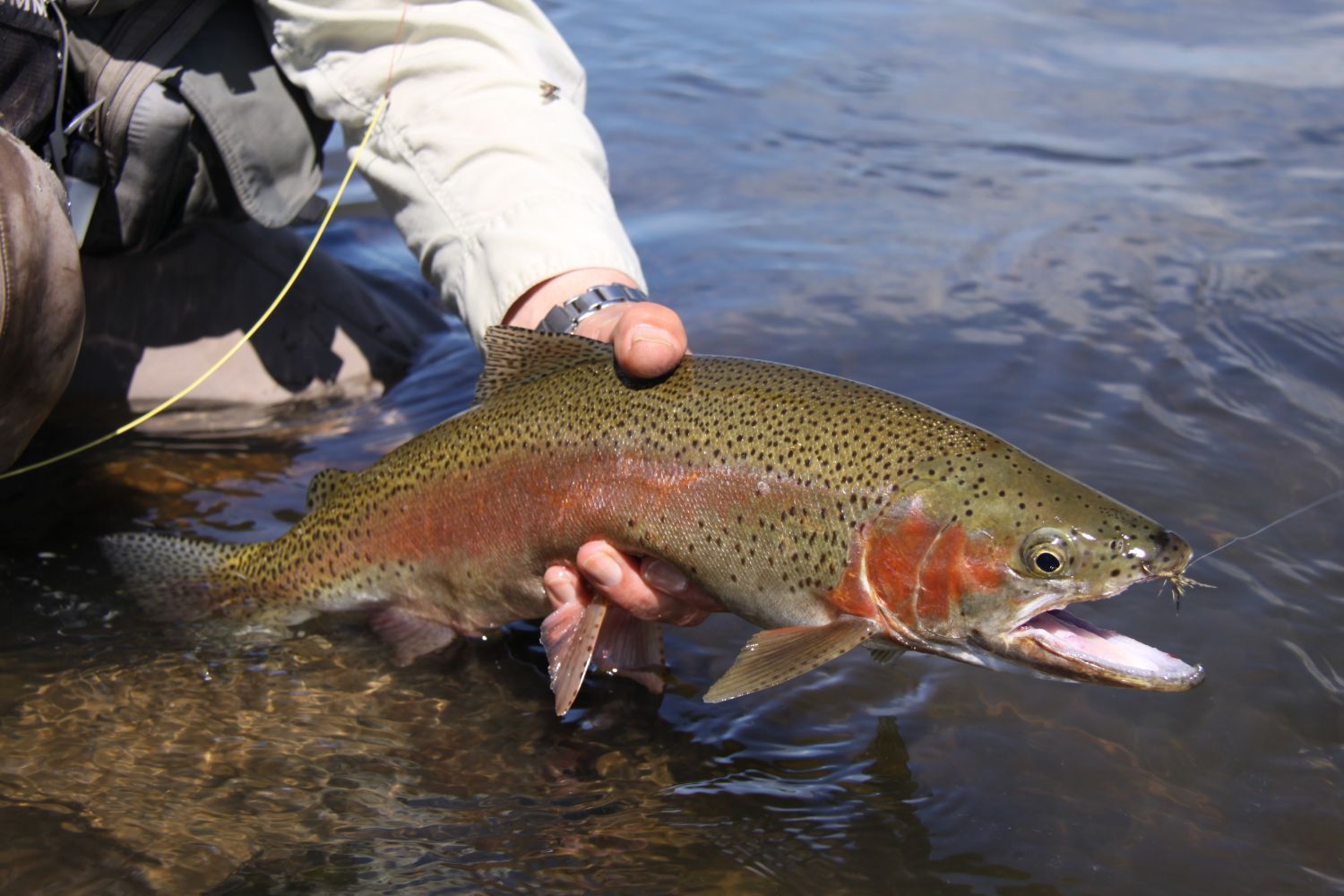 The anticipation of another summer is always high as the arrival of June draws near. However, in 2017 the excitement is elevated even beyond what has occurred in recent years. This originates from predictions for relief from troublesome problems associated with unstable flows and water quality issues that have plagued not only the Henry’s Fork but nearly every other river in the Rocky Mountain region during several consecutive years of draught.

While it is not reasonable to expect our treasured waters to recover from the severe impact of those damaging factors in just one year, it is reasonable to hope that the gift of a big winter just passed can mark the beginning of a healing process that can only be sustained by continued cooperation from Mother Nature.