Anyone who fished the caldera section of the Henry’s Fork from late June through August of last year was exposed to considerable disruption in terms of water level and clarity. With flows too high for comfortable wading and clouded by sediment, some stretches between Box Canyon and Riverside often failed to justify a long walk and time commitment that come with some of the more remote areas. This especially applied to the Harriman Ranch where hatches and trout numbers simply did not meet traditional expectations and disappointment ruled through that period. 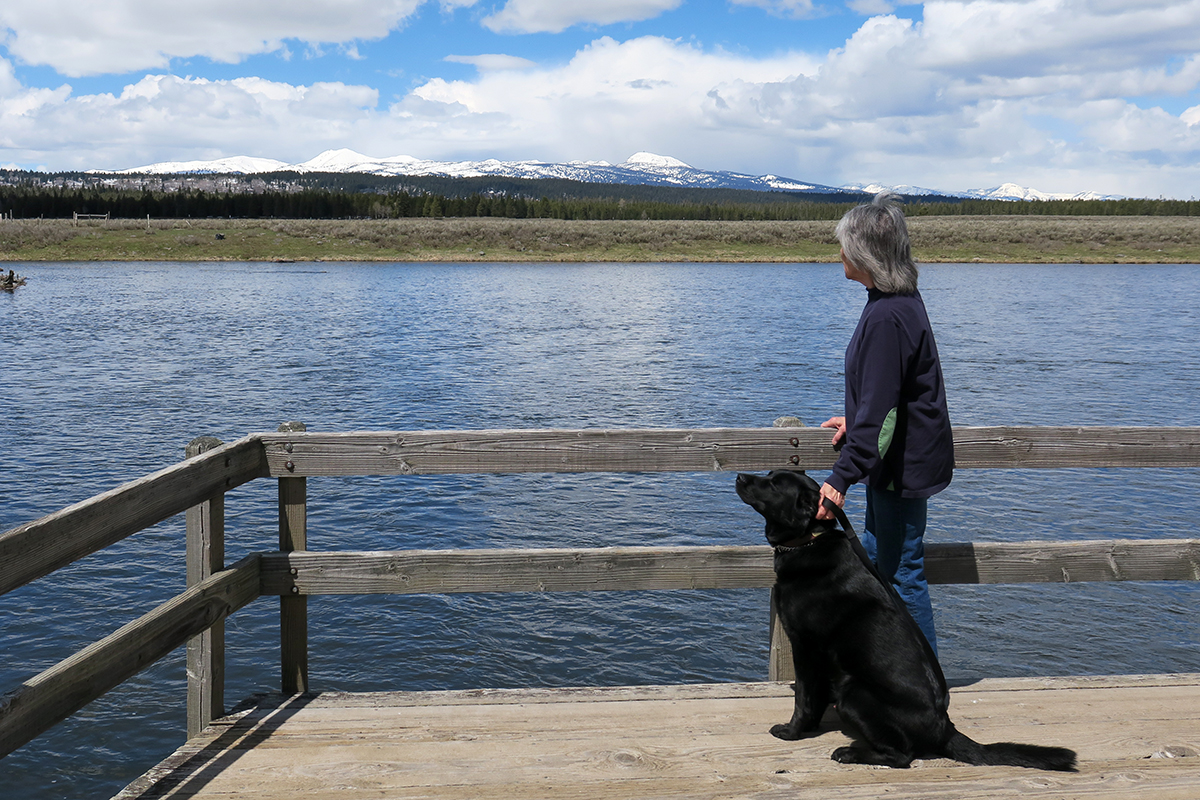 While too late for most summer visitors, the quality of fishing did improve with the arrival of autumn. As the water cleared and the level dropped, trout began to appear in stronger numbers while fall hatches of Mahogany Duns and Baetis made a sturdy showing, much to the relief of the fly fishing community.

With the memory of some reasonably good fishing in September and October to reflect upon, I am now contemplating the coming of a new season with determination to focus upon whatever positives I can find as the time for returning to Island Park draws near.

As in all years, water is the central issue for our fisheries and in this respect, I find positives.

Mostly in the form of rain, the near record precipitation of fall 2016 helped to avoid a more severe drawdown of Island Park Reservoir than might have otherwise occurred. With more storage carryover than earlier predicted, vital winter flows exceeded those of the previous year by a rather small but still significant volume.

Although at the expense of more ideal winter water release, better than average snowfall allowed Island Park Reservoir to be filled to near capacity by April. And while mostly too late to improve winter survival of juvenile trout, the higher flows of this past month should help to insulate late spawning rainbows from the attention of returning predatory birds, particularly white Pelicans. From a fisherman’s standpoint, however, a release of water even a month earlier would have been more helpful overall. What we have instead is an uncommonly high level for this point in the year and the prospects for flows that might not be controllable when warmer weather brings melting to a rather heavy high elevation snowpack that has remained stable when compared to the previous four years.

Ideally, a continued trend of cool though relatively wet weather will promote gradual rather than sudden runoff, thus preserving a chance of more trout, insect and fisherman friendly flows this summer.

We know that high water is inevitable because it has already arrived with the lower river now swollen by low elevation runoff. Earlier than usual by nearly a month, elevated flows from the mouth of Warm River downstream to confluence with the South Fork, the Henry’s Fork is most practically fished from a drift boat, and it is likely that a melting mountain snowpack in May and June will bring the water even higher.

While problematic for the wading angler, water levels that push higher against the banks are an asset to river guides and other floaters during Salmon Fly time, which runs from about mid-May through early June. Nymphs of the big bugs migrate to the river’s edge where they hatch into the winged stage on land. Secure in deeper water, trout will concentrate close to the bank where they become vulnerable to a submerged nymphal pattern or a floating imitation of the adult. 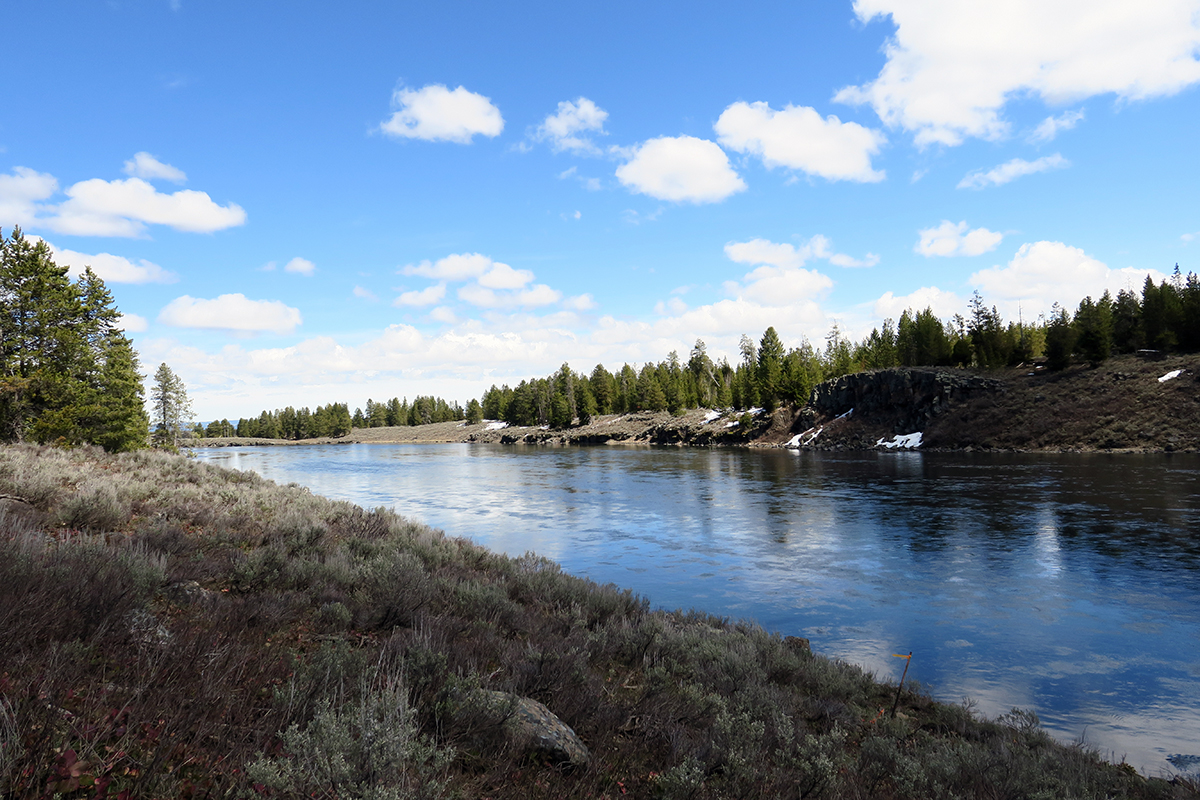 Also in late May or early June, there will be a chance to test a theory advanced by some old timers that a stronger Gray Drake emergence will result when high water accompanies their emergence period. Much like the Salmon Fly and other Stoneflies, Gray Drake Nymphs also crawl from the water to transition into the winged stage.

In 2017, fishing a Gray Drake Nymph or a dry fly along the edge may be the most productive method of capitalizing on this oversize mayfly.

Making hard predictions regarding hatches or any other aspect of fishing the Fork would not be a wise move at this time because there are too many unknowns coming from the past few years of difficulty, but I am certain of one thing.

The winter just past has given us more water than we have seen in recent times, and this alone is an absolute positive.