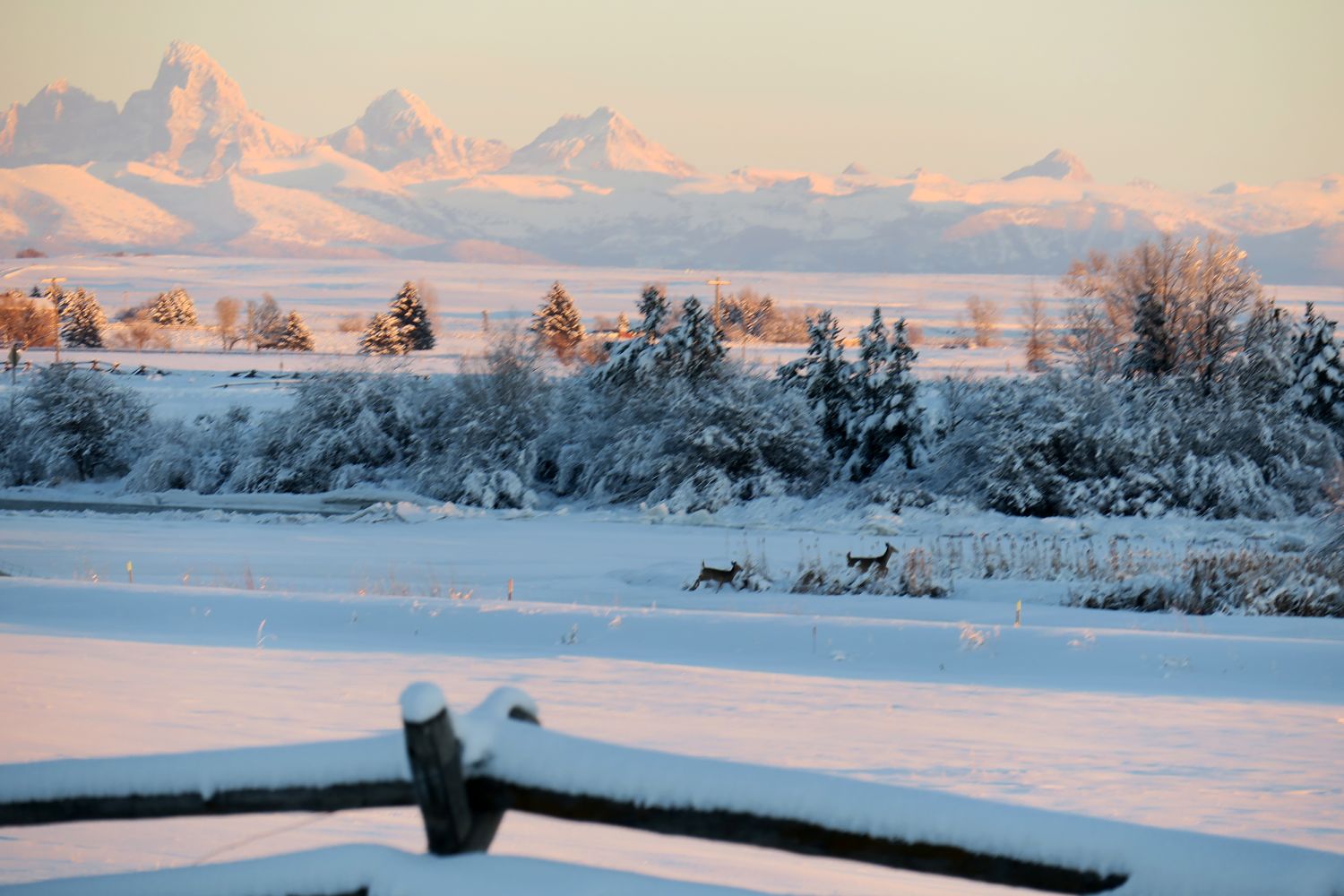 Over what has become a fairly long life, I have come to understand that it is hope more than anything that allows us to weather difficult times.

In the Rocky Mountain west, 2016 was a very difficult year for many of our most well-known fisheries. Examples are the Yellowstone River in Montana where adverse water conditions were responsible for a fish killing parasite epidemic so severe that a substantial portion and several tributaries experienced an emergency closure to fishing.

In Idaho, the South Fork of the Snake River was similarly affected, although it was determined by fishery managers to no closure was needed. However, this is not necessarily an indication that future concern for this type of threat is not justified.

Anyone who fished the Henry’s Fork during the past year is aware that this great river struggled to provide a quality of experience equal to its reputation.

Since this is my home and the source of my livelihood, I found it especially difficult to watch the fishery fall into such a troubling condition and to experience the sense of helplessness that stayed with me for much of 2016. While a new year does not provide a clean slate in terms of cancelling the harms of the past, it seems always to bring fresh hope for better times.

I do not remember a time when hope for a strong winter with abundant snow was not foremost in my mind at years end. In recent years, however, it seems that average precipitation will not adequately service a growing population that places more and more pressure on a beleaguered river. Henceforth, I fear that I will be hoping for a snow pack that far exceeds what our local winters can be counted on to provide.

Considering the unlikelihood of ever seeing an increased availability of water from the Henry’s Fork, it may be wiser to hope for a more effective voice to negotiate on behalf of the health of the river.

Hope as well can be directed to a more civilized and enlightened society that rejects sacrifice of a river’s ability to sustain aquatic life.

Looking forward to a new year, I find hope and gratitude in a weather pattern that is currently loading the high country with snow. That this pattern seems to apply over a fairly large portion of the Yellowstone region brings even more cause for optimism.

A vital reservoir filling to nearly 60% of capacity in December is a positive especially considering how low it was drawn last fall. While well short of being ideal, winter flows below Island Park Dam are significantly higher than at this point last year.

Despite knowing that these encouraging indicators could change, I am uplifted by the fishing prospects for the coming season. And while the wounds of 2016 and even earlier will not be fully healed in a single year, there is hope that the return of a healthy Henry’s Fork can begin in 2017.