In late August, there is a distinct message when three consecutive mornings are greeted by frost. Naturally there is no point in heading to the water until the temperature lifts to well above the freezing mark if you are looking for dry fly opportunity.  With a delay of at least an hour, there is plenty of time for another cup of coffee or to tie an extra fly or two. In a bigger picture, however, the cool and shortened nights foretell of a changing season that will alter all life in the high country. 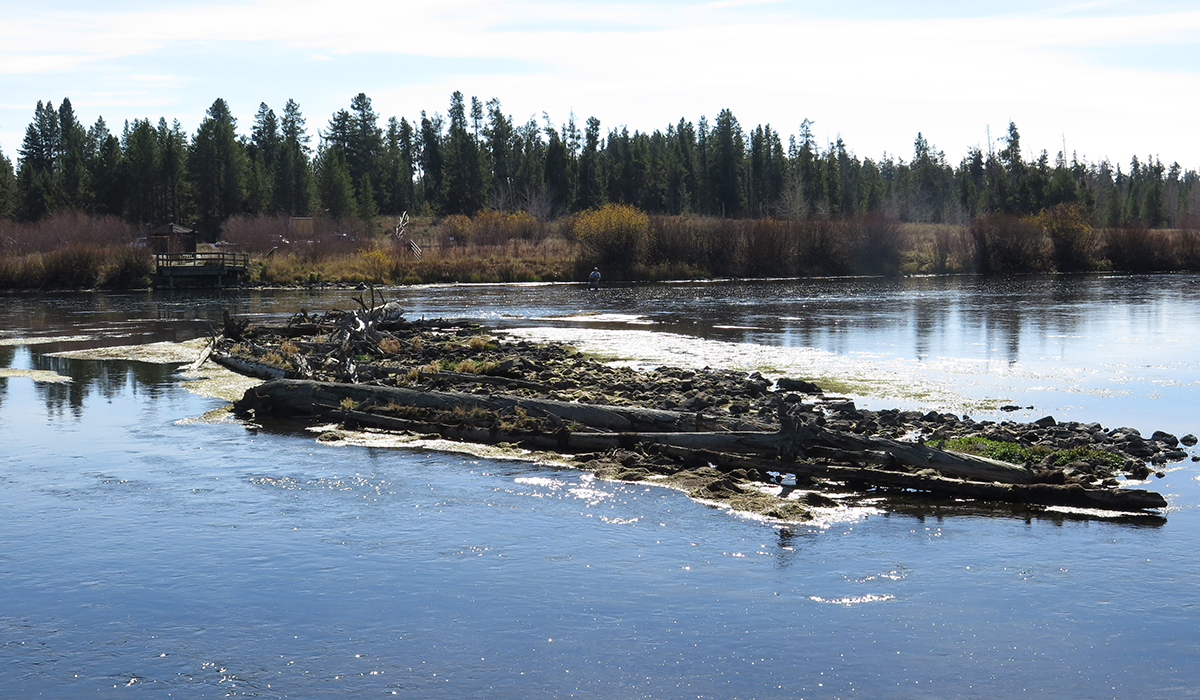 For fly fishers recently released from the adversity of adverse flows from Island Park Reservoir, the arrival of September finds the Henry’s Fork to be a much friendlier river.

With release from Island Park Reservoir falling below 1,000 cfs, wading becomes a less perilous venture, and reduced sediment from the lake bottom has improved water clarity to a point where the stream bottom is now visible.

Signs of a rapidly approaching fall are now manifested in the gathering of Canadian Geese and the herding of elk in the meadows of Harriman. On the river, early showings of Mahogany Duns warn that it is time to begin adjusting the contents of our vests to address hatches that will soon join or replace those of late summer. 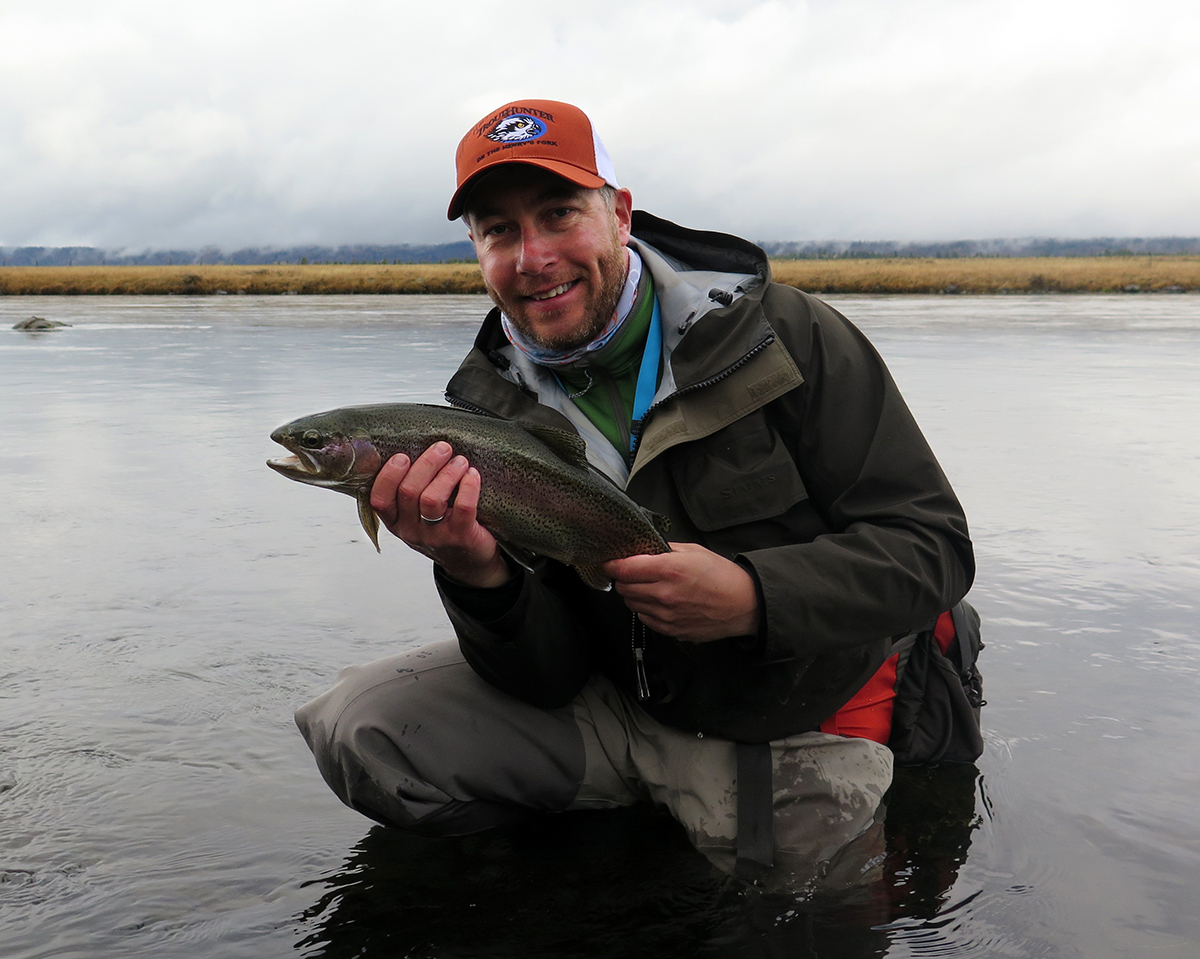 For much of September, ants, beetles, and hoppers can actually dominate the diet of trout as the average size of aquatic insects begins to shrink. Concentrated along the water’s edge  where the withering of vegetation is delayed, these terrestrials present a much more attractive target for large trout than mayflies or caddis that only rarely exceed size 16.

While sometimes uncomfortably low, stream flow in autumn is generally more consistent and much cooler than during the summer months. This change will cause the lower Henry’s Fork to spring back to life after the dormancy of the peak irrigation season of July and August. Following a two month break from most angler attention, the browns and rainbows downstream from Ashton Dam will again provide the remarkable fishing for which this section is known.

By the end of September nearly all dry fly fishing will center round fall Baetis and remnants of larger Mahoganies. With flows forecast to be significantly lower than normal, expect the trout to become concentrated in the deeper sections where many will spend the winter months.

It is at this time of year when Henry’s Lake becomes a formidable competitor for the attention of local fly fishers. As Algae presence and disruptive water temperature subside, the big hybrids, cutthroat, and brook trout of this remarkable still water provide some of the most enticing fishing of the autumn season.  Fortunately, this fertile lake lies close enough to the Henry’s Fork that both can be enjoyed in a single day.

When options for good fishing exceed available time, it becomes clear that you are in the right place. September brings some of the best fishing of the year in this part of Idaho and on the nearby waters of Montana and Yellowstone.

When the splendor of autumn colors adds to the experience, there is no better place to be than on the water.