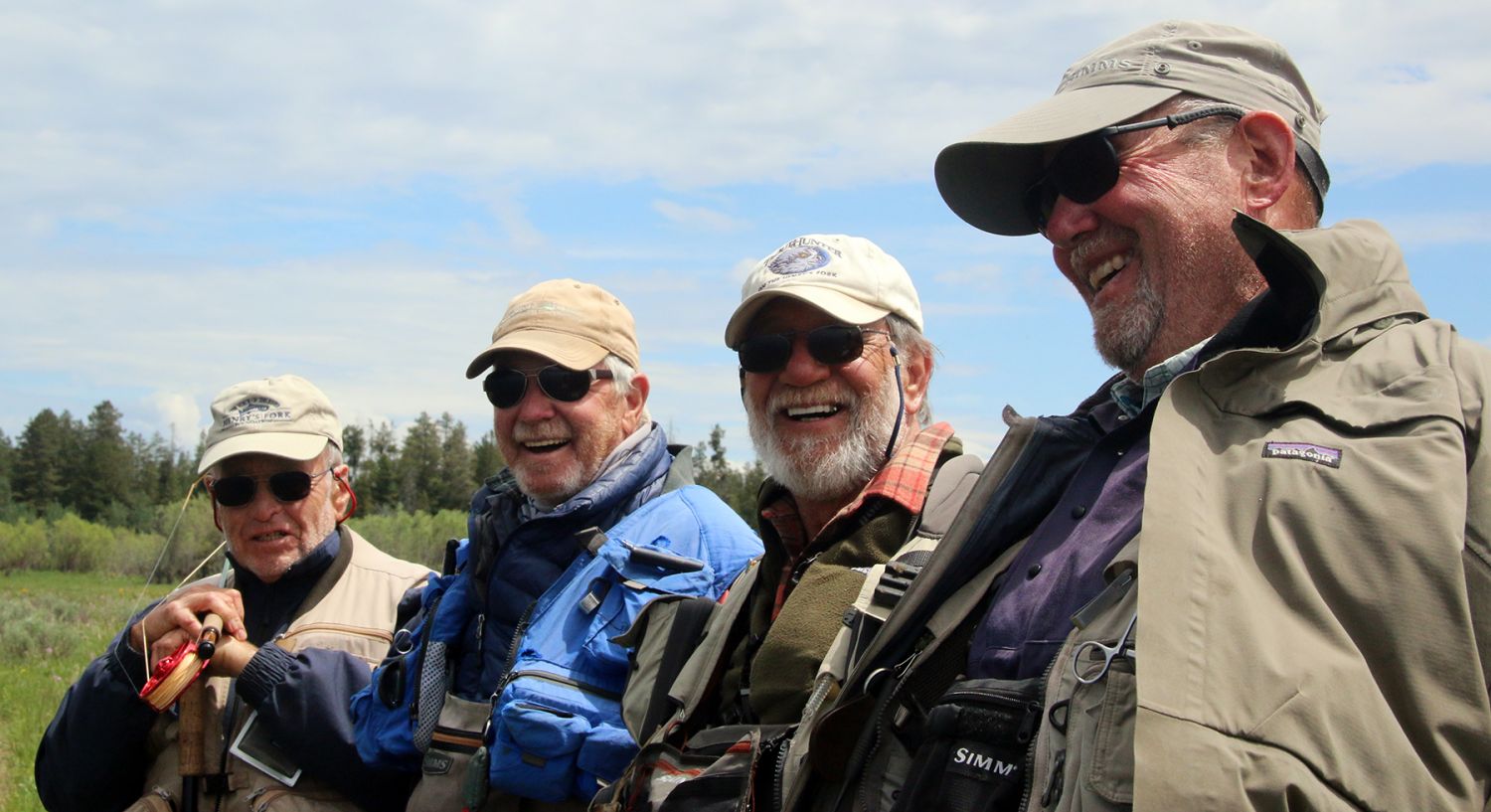 Individually, the events that occur during the final two weeks of June have the ability to establish a sizable swelling in the number of people fishing the Henry’s Fork.

Collectively however, the Ranch opening, Henry’s Fork Day, and the Drake hatches give forceful impetus to what can best be described as an invasion of Island Park.

With visitors numbering in the hundreds, we who live here have the choice of either leaving town or accepting the annual human flood as a condition of residing in a high profile fly fishing destination.

Perhaps because I have been here for enough years to become accustomed to the disruption, I chose the latter but quite frankly, I have also learned to embrace certain aspects of this temporary population explosion.

Like scores of others, the opening of the Ranch water represents renewal of a spiritual experience that takes me back to the very beginning of my relationship with this place of unmatched natural beauty and personally perceived energy.

It has been several years since fishing was the dominant component of a successful opening day, and now just being there can sometimes be enough. Much of what I anticipate the most is reunion with old friends that may only be seen on this occasion. Equally poignant are the memories of those I have shared time with but are no longer living.

Though busy beyond acceptance for some, I do not begrudge crowded water near the access points. The Henry’s Fork is a big river that can accommodate a reasonably large volume of anglers. And with more than eight miles of available water within the Ranch boundaries, one need only walk a little extra to find adequate space.

Always scheduled within a week of the Ranch opening, Henry’s Fork Day represents the most significant fund raising effort by the Henry’s Fork Foundation. On this one evening each year hundreds of advocates will open their wallets in support of the organization founded for the protection of the great river. And the giant, white tent under which they gather will be gone in a day or two. 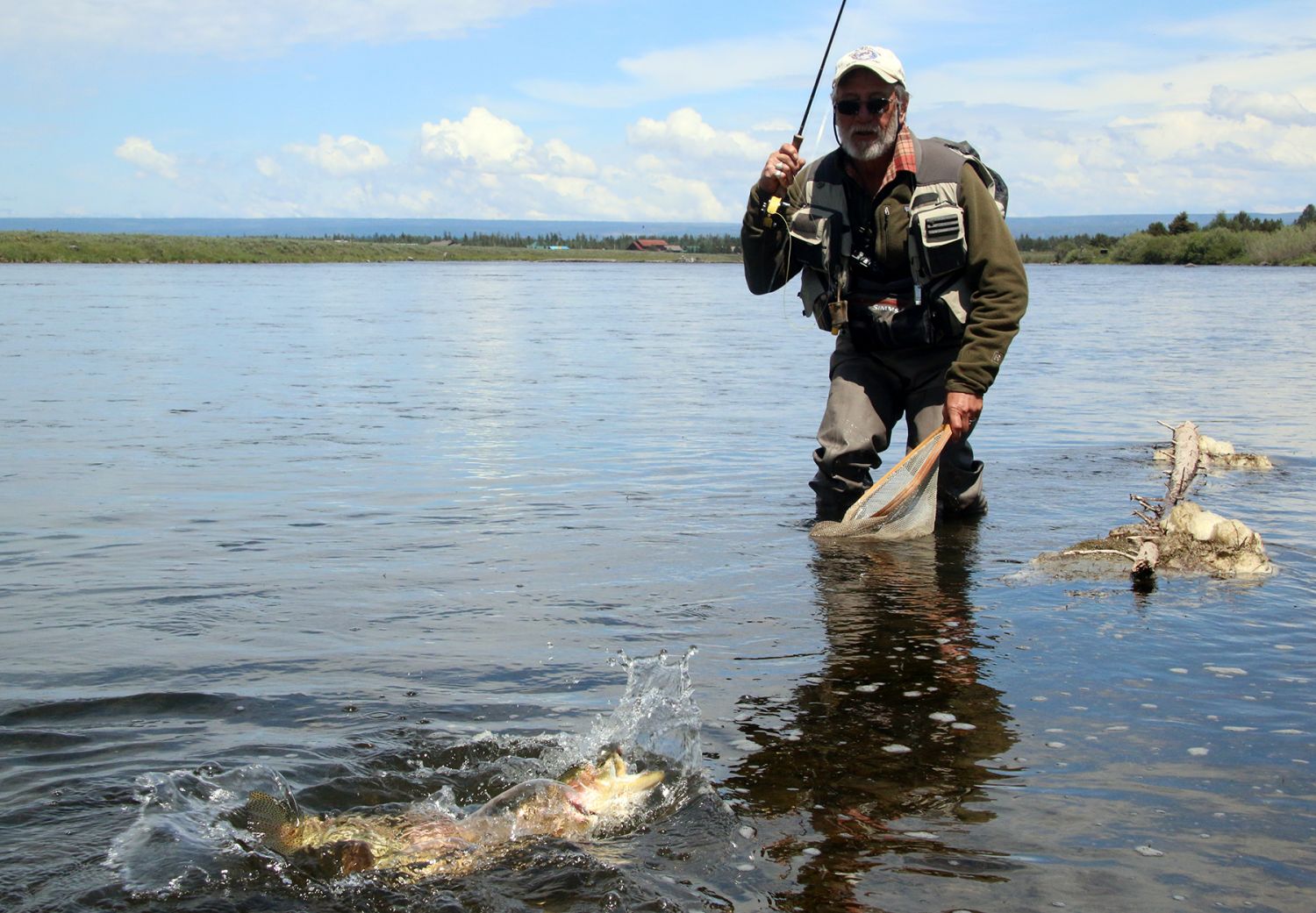 The Green and Brown Drakes that grace the Henry’s Fork from mid-June until early July may be the strongest attraction of the year. And this is the one time when fishing can actually be relatively easy on a river known for sophisticated trout that otherwise can resist the best efforts of the most accomplished fly fishers. And even those who relish the demanding fishing that will soon follow find casting a size 10 dry fly to a big, willing rainbow an irresistible temptation.

From June through October the Henry’s Fork will never be deserted. However, from mid-July forward it is mostly a different breed of fishermen that will be found stalking the banks of Harriman Ranch, and their numbers are seldom large. And many are the locals who have survived the rigorous days of June when it seems that nearly everyone wants to be on the most renowned of trout streams.