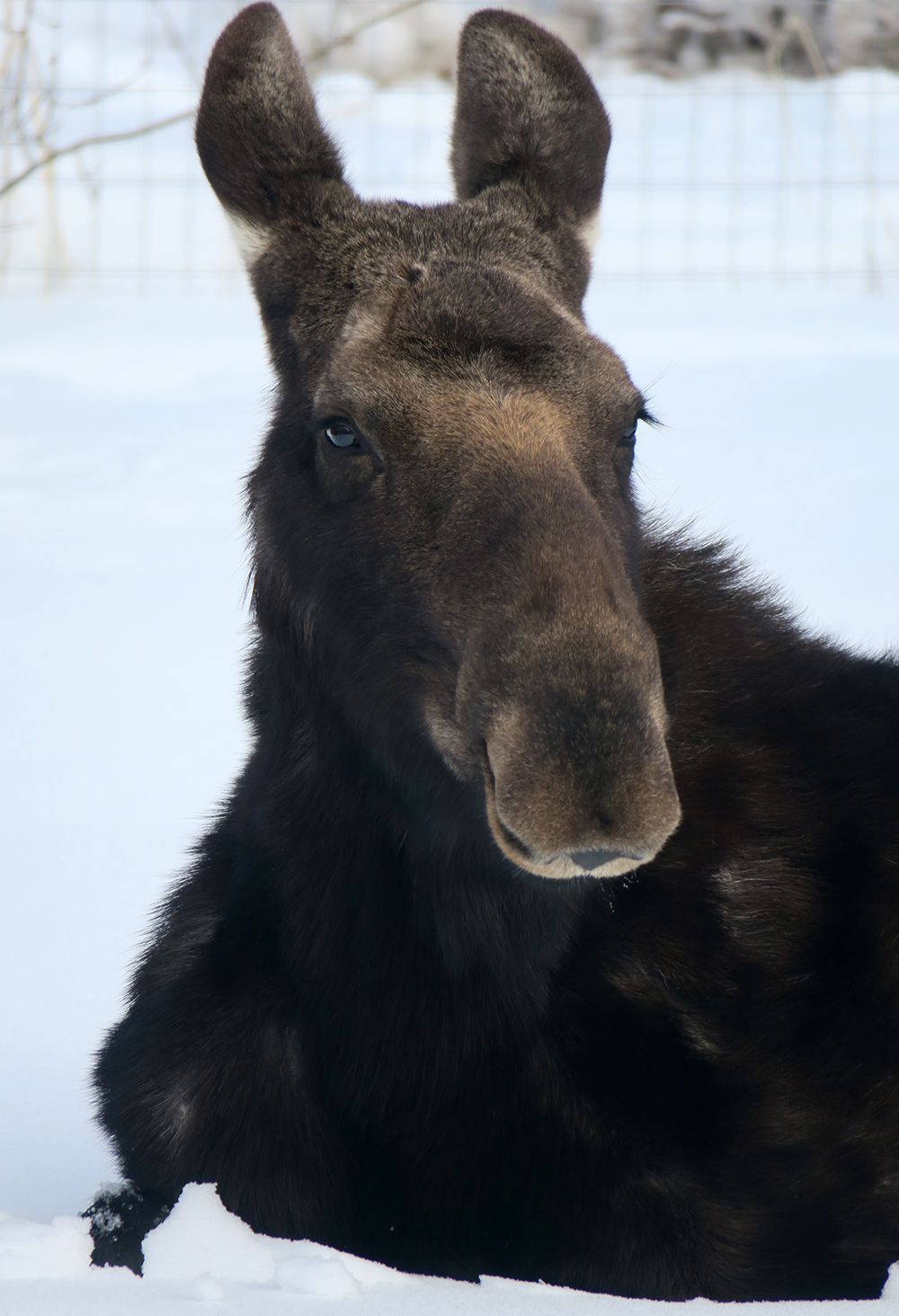 If you ask Bonnie, entering March with more than a foot of snow remaining on the valley floor is not necessarily a bad thing.

With many of last year’s indoor chores left unfinished due to a spring that arrived way too early, a different weather pattern this year has kept her easily distracted husband mostly on task as winter runs a more typical course.

It has only been within the last week or so that minor signs of an approaching spring have begun to appear. No longer is the dog able to step over the four foot fence in our back yard as was the case at the peak of snow accumulation in February. Traveling streets and roads without the need to engage the 4X4 feature of the truck is another indicator that progress is being made.

It is on the river, however, that the most uplifting evidence of a changing season can be found.

In years when the snow piles deep along the lower Henry’s Fork, white tail deer survive on the same food sources as wintering waterfowl, and in the same location. Thoughseemingly small in some regards, even a few feet of exposed river bank can bring relief in the form of terrestrial plant life that is more typical of a deer’s diet. Forage outside the river itself is the first stage of recovering depleted body fat that is especially needed by younger animals and pregnant females.

Forced into residential areas within the city limit of Ashton and St. Anthony, large ungulates like moose, regain the safety of wooded islands and more secluded stretches as snow recedes from the river thereby making a return to normal existence possible. Dogs, toxic domestic shrubbery, and vehicle traffic contribute to wildlife mortality that goes beyond the normal effects of a harsh winter.

Witnessing the struggle of migrant Swans is especially painful when the river is choked with ice and open water is reduced to a fraction of their needs. Many will perish of starvation or fall victim to predators that are drawn to any creature made vulnerable by winter’s extremes.

To see the Henry’s Fork now completely free of ice and its banks showing narrow strips of bare ground gives rise to hope that we may have turned the corner on another winter.

Signs of improving conditions for wildlife are, of course, viewed with a sense of gratitude for the awakening of a warmer season, as are the first rings left by rising trout on the slower sections of the river.

Fly fishers spotted only a few weeks earlier are the hard core young who toughen themselves to cold related discomfort that allows them to keep the water mostly to themselves. In March, however, a day of 40? or more with some sunshine will see the most convenient access points begin to attract those of lower resolve. But all who find themselves outdoors at this time share a common elevating of the spirit that always arrives as spring draws near.

Throughout the community, there is a general transformation of mood that is manifested in a lighter step and a quicker smile. But we all understand that March is a winter month in most years, and at least one more big snow can be expected. For fishermen, however, there is solace in knowing that any separation from their sport will be comparatively short lived once average temperatures are above the freezing mark.

Though usually cool, a gray March day can offer stimulating midge activity, and the Baetis can arrive at any time. And with winter projects nearly finished, I expect little resistance from my wife when it is time to grab the fly rod and head for the river.